Bolt allegedly began his retirement party before his final race after a video emerged of the track superstar at an ‘all-night’ barbecue in West London. The Jamaican and friends partied to pay tribute to his friend and former Team GB star Germaine Mason.

On Sunday night, he was pictured with his new girlfriend Kasi Bennett in the early hours leaving Libertines night club in London. The 30-year-old was out until the early hours, according to the report in the Sun, as friends paid tribute to British high jumper Germaine Mason.

Recall Bolt pulled up with cramp in his final race, with his team-mates blaming the poor scheduling and lengthy time waiting in the cold out on the track. 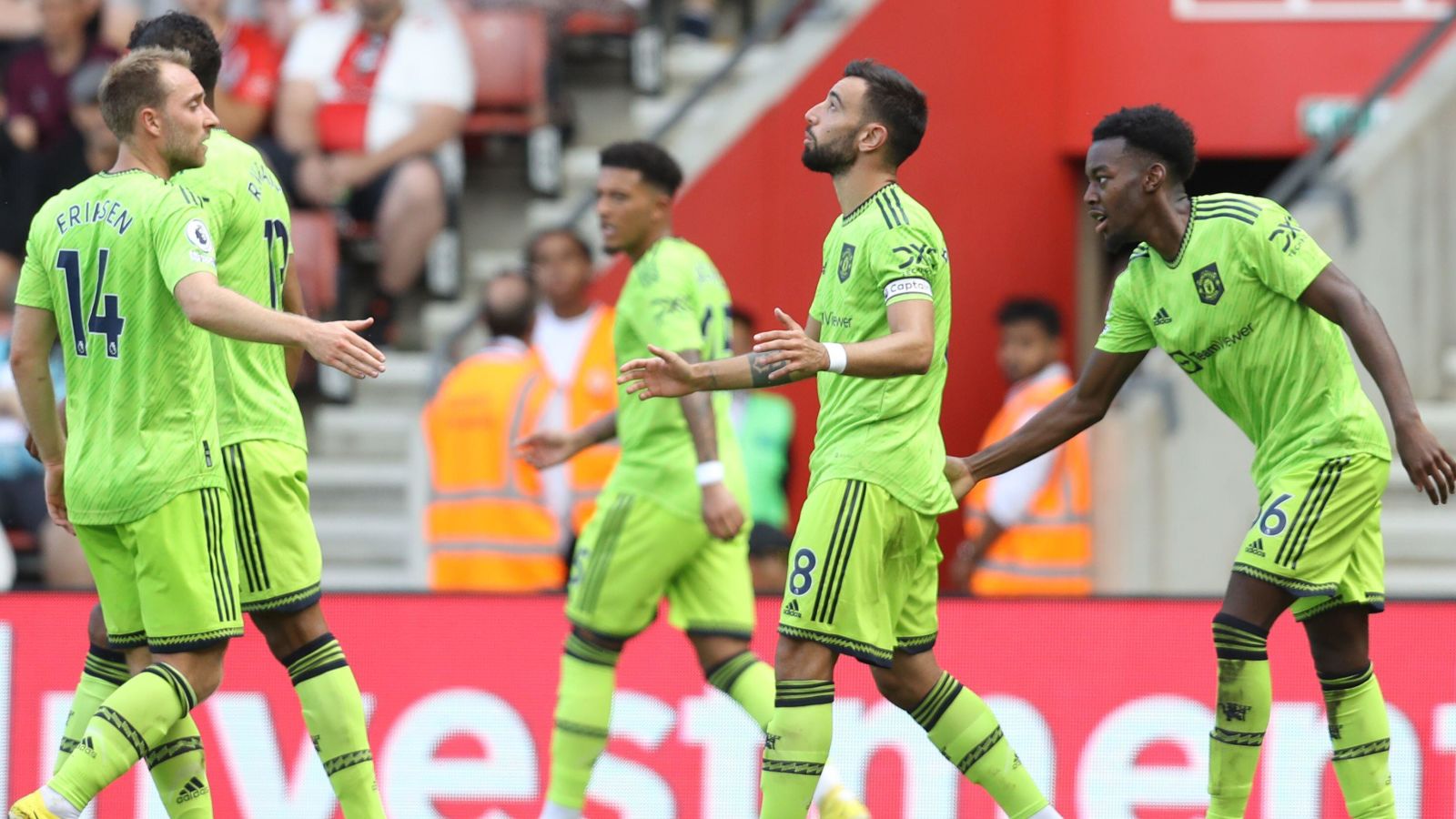 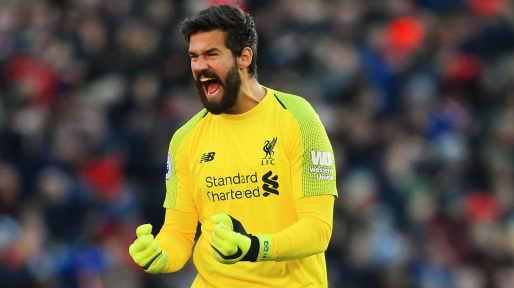