Many people watched in shock as two Yoruba women engaged each other in a shouting bout in London over an unknown incident. Two Yoruba women have disgraced themselves in public while hurling insults at each other reportedly over a man. The incident happened on a street in the London.

The two women unashamed, went about throwing jibes while some onlookers watched in shock. The moment was captured on camera by a social media user.

ALSO READ  May 1st Declared As Public Holiday For Workers 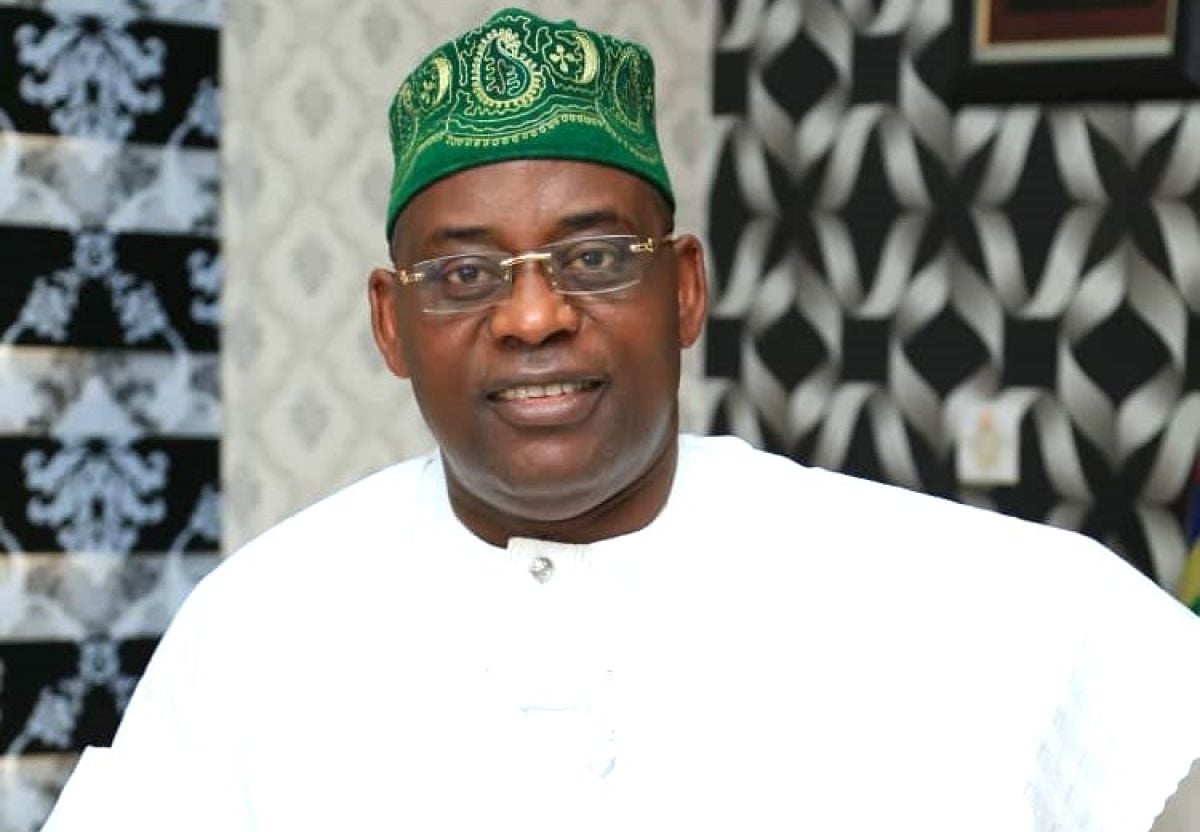 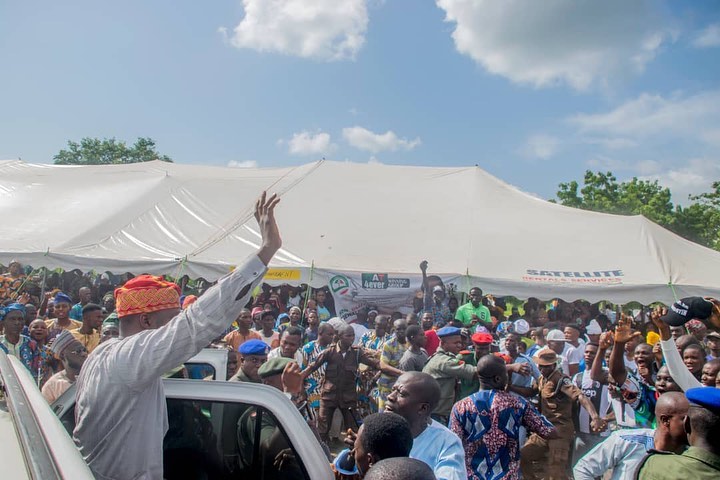