If you have ever seen one of those art installations where they show moulds of hundreds of women’s vaginas, you will know that no two vaginas are the same. However, a bikini waxer has revealed there are roughly five types of vagina that women have. And she would know vaginas.

The barbie style vagina mentioned above which Mel refers to as “Ms. Barbie” is actually the least common type of vagina.

Ms. Curtains is the most common type of vagina Mel sees. If you have this type of vagina, you will see the labia minora (small inner folds of the vulva) extend past the labia majora (outer folds).

This is where the opening of the vagina spreads a bit wider towards the top. This can expose the labia minora, yet it will close off towards the bottom.

According to Mel, this looks like a “flower bud about to bloom”. Here, the labia minora is slightly exposed but not extending past the labia majora.

Similar to Ms. Barbie, Puff is where the labia majora hangs down further from the pubic bone.

While this is from Mel’s own experience, there are many different types of vaginas, which is just part of what makes us unique. 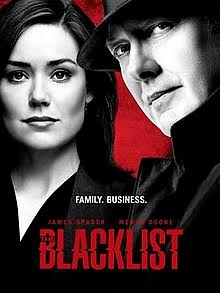 Are you set for Blacklist Season 8? News

HOT GIST!!! Governor Ambode & Mercy Aigbe Allegedly Having An Affair As He Buys House For Her Celebrity