According to the video made by an eyewitness and sent to online media outfit, Sahara Reporters, the police officer is seen flagging down a commercial bus popularly called ‘Danfo’ and ordering the conductor to come down.

The conductor not wanting to be delayed, collected some money from a passenger, moved to the police officer and handed the money to him and the officer promptly waved for them to move on. The cases of police officers flagrantly asking and collecting bribes from motorist have been going on for a long time despite several denials by the police hierarchy that their officers do not take bribes.

A few weeks ago, a UK returnee was arrested, charged to court and remanded in the Kirikiri Maximum Prisons by a judge for taking photographs of a policewoman taking bribes from motorists in the Isolo area of Lagos.

JUST IN: 2 Arrested Over Tagbo’s Death Celebrity
A Breakdown of All Types of VDRs News
Shazam News 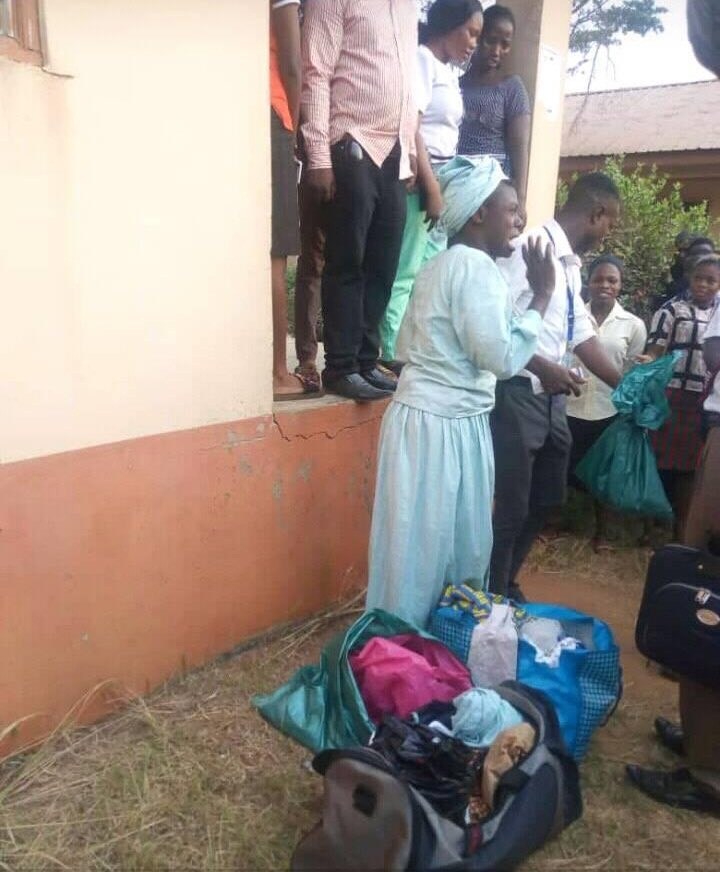