Kylie apparently split from long-term beau Tyga a few weeks ago after two years together, although it hasn’t been confirmed by either of them. The Keeping Up With The Kardashians star fueled the break up rumours after sharing a snap of her and another 24-year-old rapper online.

Kylie and Tyga’s  romance has been marked by brief splits followed by passionate reconciliations, but this time, it seems Kylie’s break-up with Tyga might be serious.

In pictures set to break the young reality star’s heart, her man was seen with his arm around another woman on Thursday. Far from pining for Kylie, it seems the 27-year-old has found himself a replacement, who could be the teen’s double.

The young woman bore a striking similarity to Tyga’s ex, from her short brunette tresses to her curvy figure, and bored pout. She even dressed just like the Kardashian’s little sister, in a cropped shirt and tight trousers, with a mini designer handbag in hand. 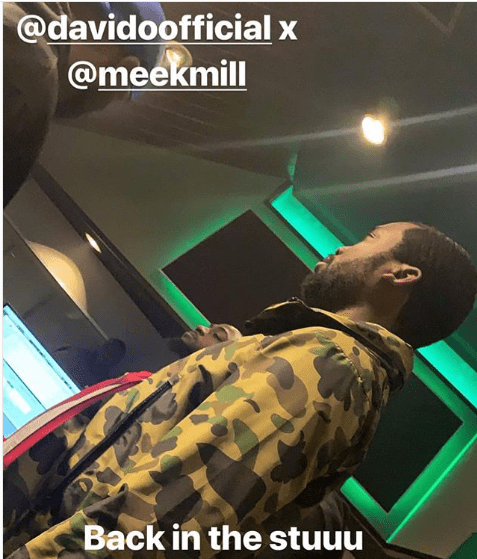 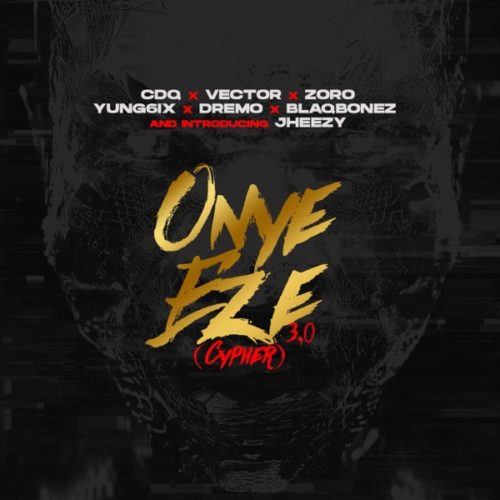 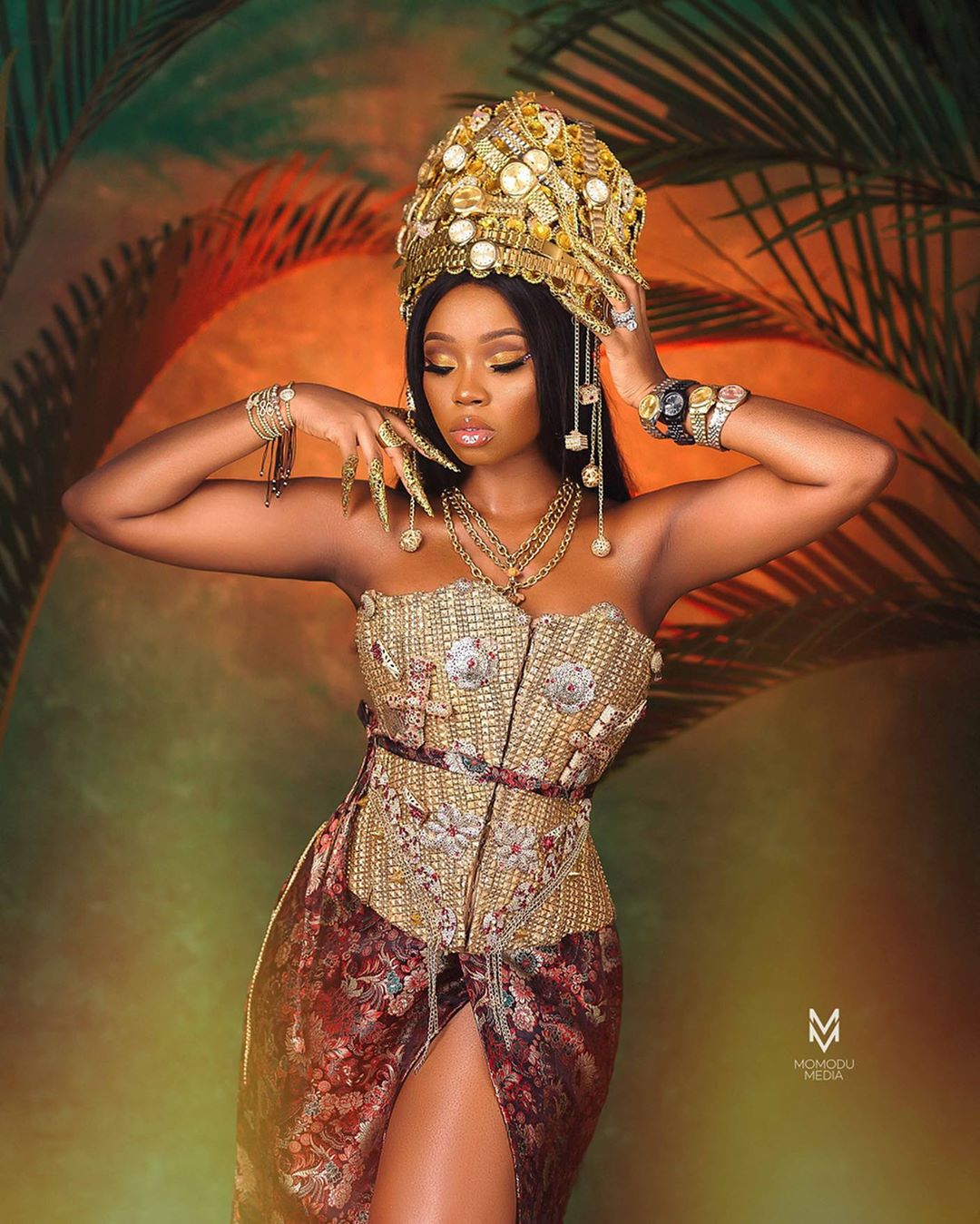 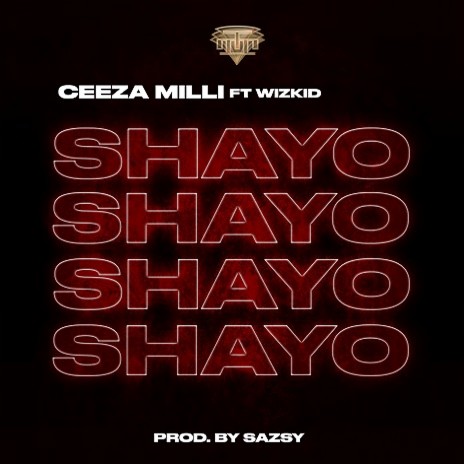