Tragedy struck at a viewing center in Calabar, as it was gathered that almost 30 people are dead as a result of the high tension cable that fell on the viewing centre made cf zinc, during the UEFA Europa League quarter-final match between Manchester United and Anderlecht on satellite television.

The match however, ended in favour of Manchester United, who won the match on a 3-2 aggregate, with Marcus Rashford netting the winner in the 107th minute.

Channels Television correspondent in Calabar reported that the live electricity cable broke from its mooring and fell on the viewers.
ALSO READ  [VIDEO] Nanny Caught on Secret Camera Beating Sick Baby For Vomiting on The Sofa 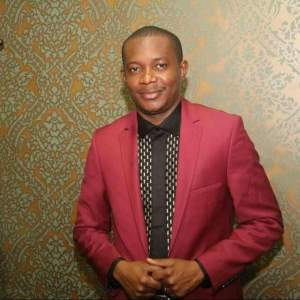 What I See With Buhari’s second term – Prophet Udensi News

Electric Cars To Be Introduced In Nigeria By 2018 Gossip