To mark Oludolapo’s birthday, the acting president of the federal republic of Nigeria, Prof. Yemi Osinbajo has took to his tweeter handle to awash praises on his wife whose 50th birthday fall today. Osinbajo, who not only knows judicial proceedings and state management but equally has a first class in relationship matters, praised his wife beyond measures. Going by his words which are emotional and psychological teasing, one will not hesitate to deduce the fact that our able Acting president cares so much about his wife. The didactic poetic rendition of his literary piece speaks again his love for his family at large.

Literary, to be ones wings means to be ones angel and to be ones angel means to be ones protector, which thus was putative in Osinbajo’s lyric as he opined his wife to be his gift from God, who watches over him, supports him, be by his side, turns to be his wings and perhaps his completed missing ribs. In his words, “My gift from God, watching over me, my support, at my side, my wings, my wife. Happy Birthday Oludolapo. You are my treasure.” It is worth knowing that the wife of the Acting president of Nigeria, Mrs.Oludolapo Osinbajo turns 50 today and her husband celebrates her personally and literary to await celebrating her with Nigerians.

My gift from God, watching over me, my support, at my side, my wings, my wife.
Happy Birthday Oludolapo.
You are my treasure. pic.twitter.com/rKUhLWrlCv

Anoda Anguu! I Never Stole From FG, Probe Me If You Have Proofs – Diezani News 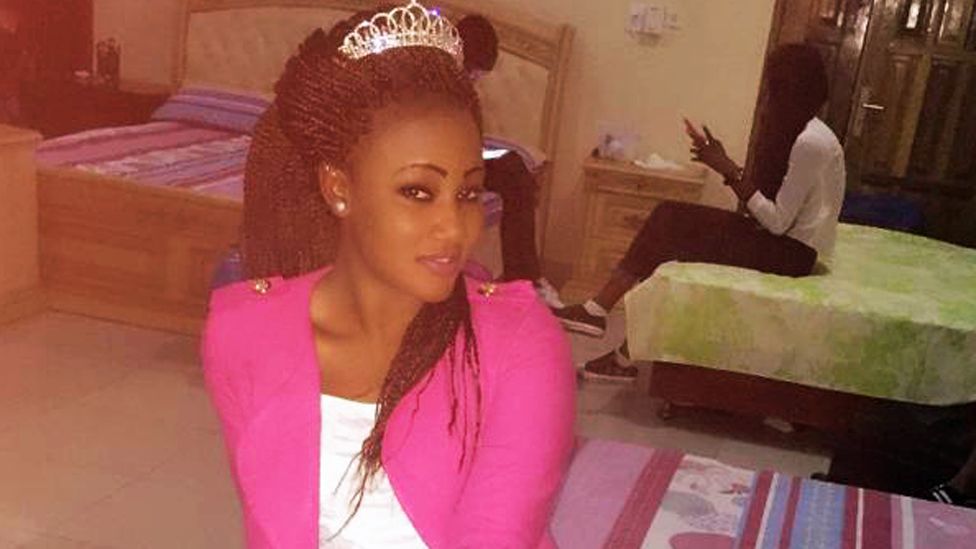 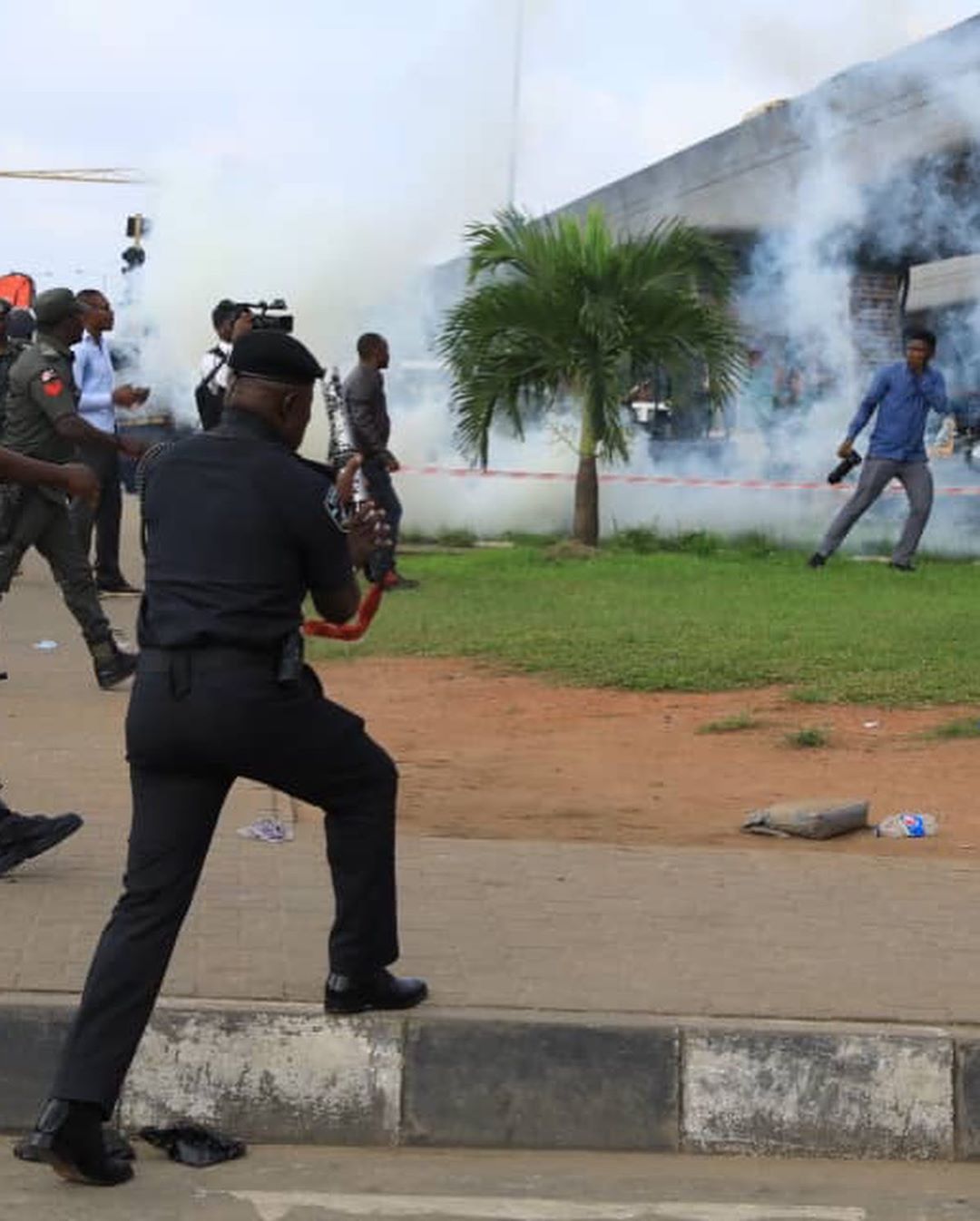