Today, the singer’s US-based girlfriend, Maina, took to her social media to share the first photo of her baby bump as well as reveal the date of her delivery by showing off a marked August calendar.

The news of the duo’s relationship first surfaced after he shared his selfie with the Kenyan actress in October but without dishing her details. “Us,” said the singer who had previously had a major crush on Dj Cuppy, daughter of billionaire businessman, Femi Otedola.

Not much was known about this mystery woman until now that she has been identified as Maina, a US-based model and actress. 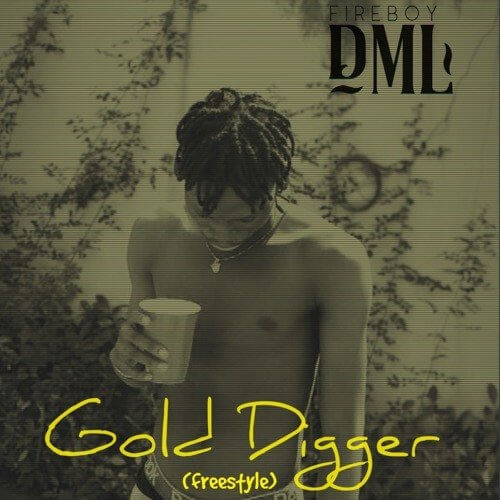 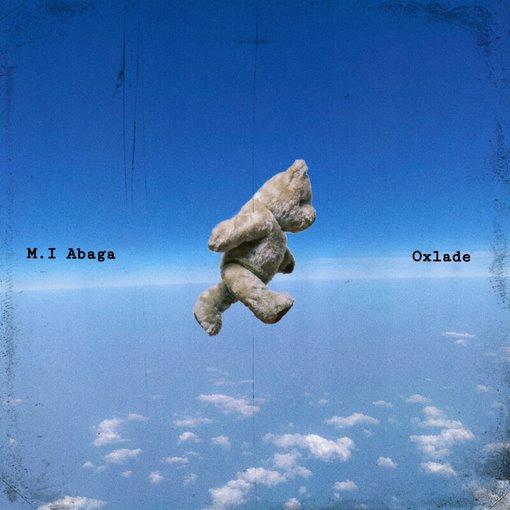 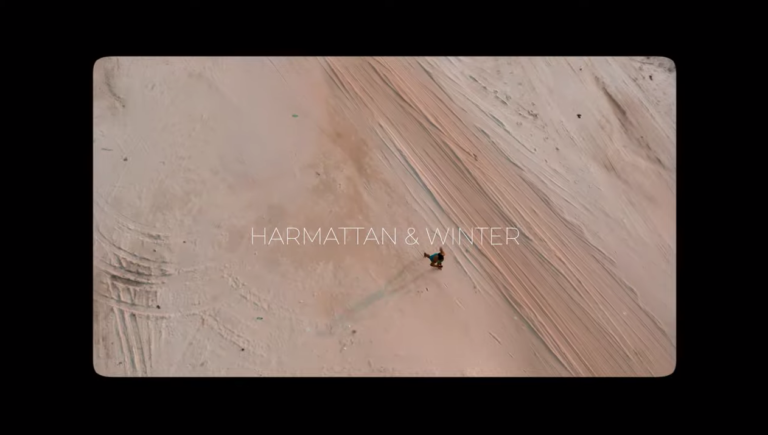