The Ezege himself, Phyno has announced that he will be dropping his new album on the 4th day of September, 2019.

The album which was tagged ‘Deal With It‘ will serve as a follow up to his previous album ‘The Playmaker‘ which was released in 2016.

The album will be out on all digital platforms, September 4th. Anticipate!

Entertainment Tags:Albums, deal with it, Phyno 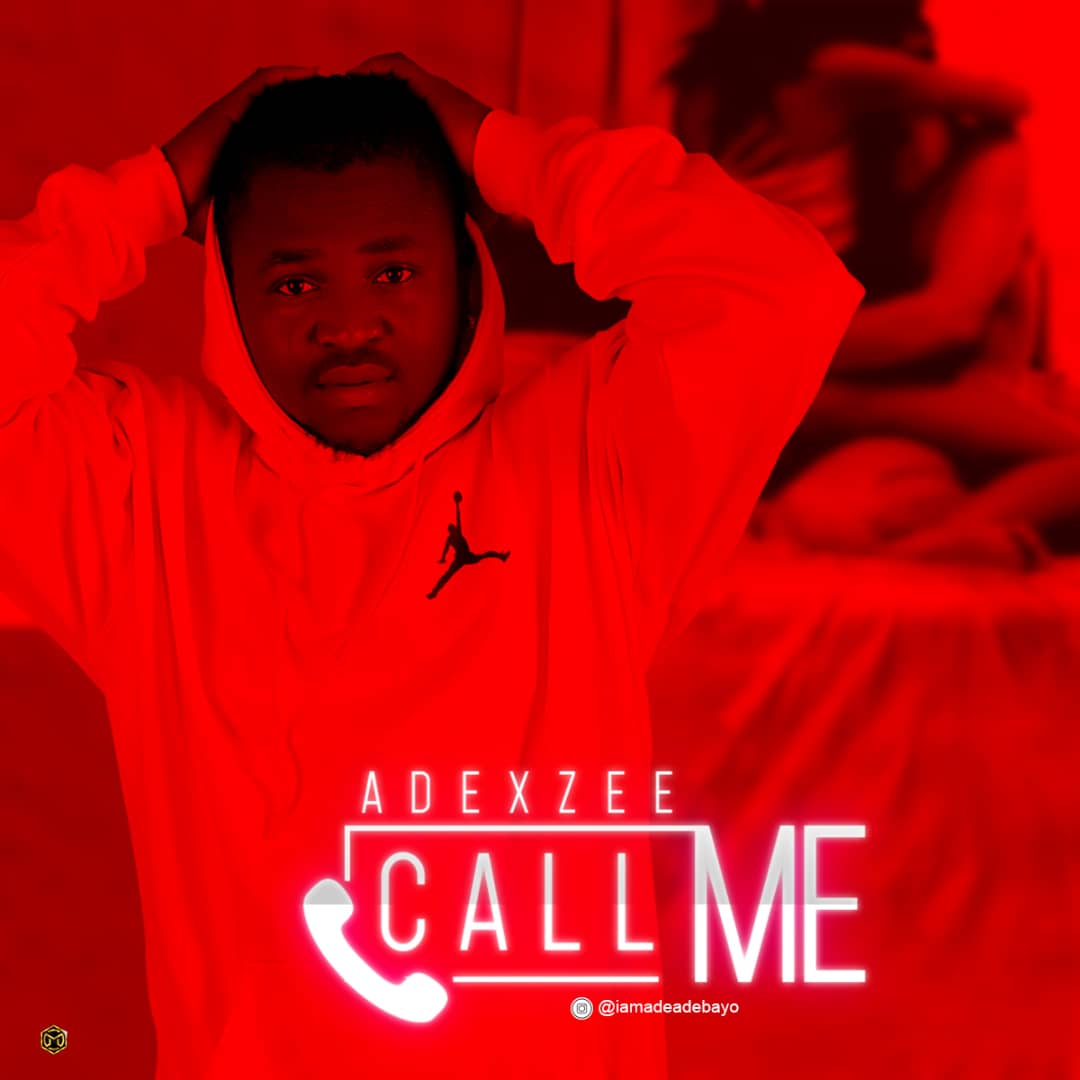 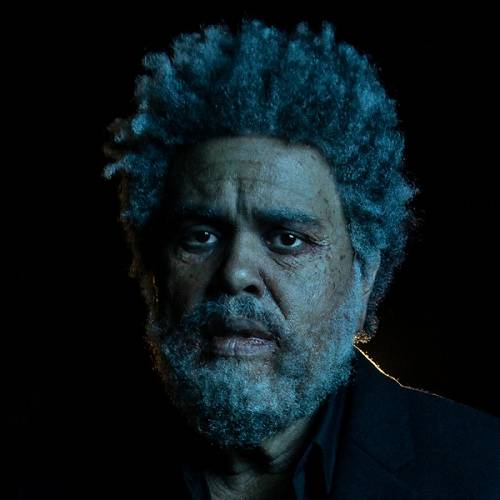 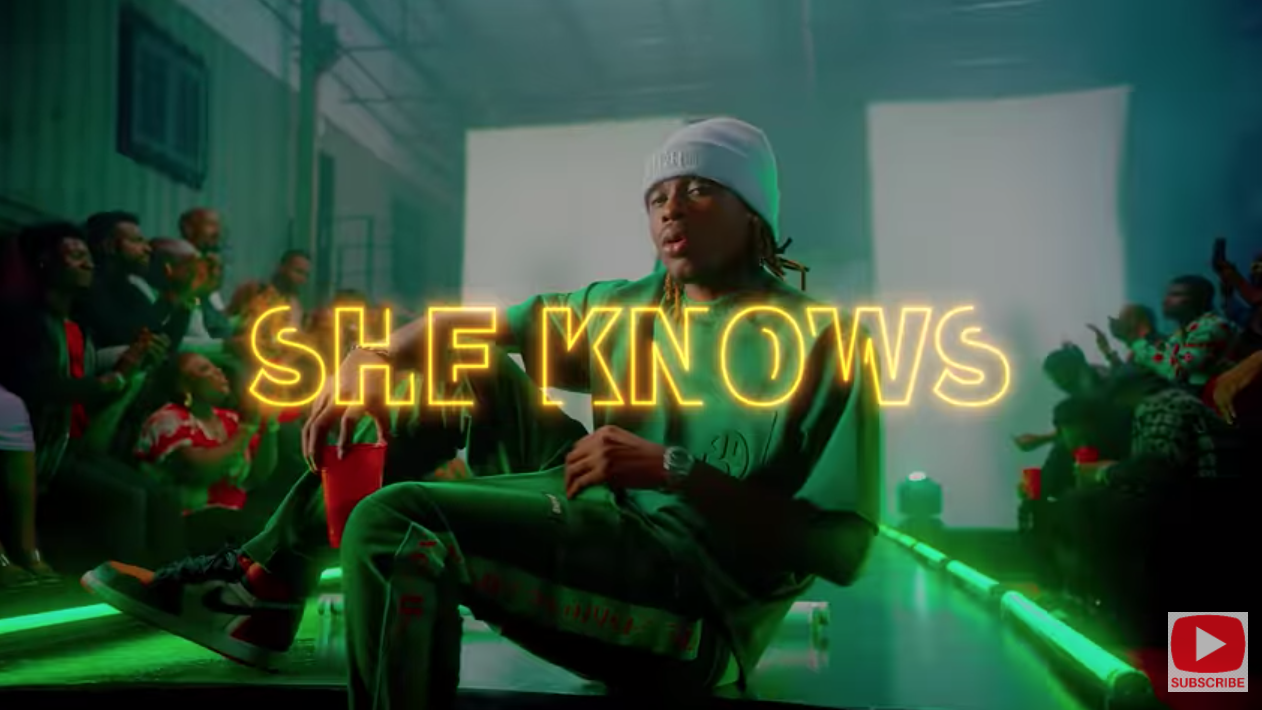