An Instagram user identified as Igbalode Baba Winnie (@kejibutty) has taken to the social networking platform and narrated his encounter with the operatives of the Nigerian Police Force in Lagos on Monday morning.

In a post filled with pain, frustrations and disappointment, the man said a gang of policemen had stopped him for a search, during which they not only manhandled him, but also seized his phone and ID card. Speaking further, he said the policemen forcefully took him to Elere Police Station at Agege, Lagos, where they allegedly stole N25,000 from the N30,000 they found on him, adding that he had yet to respond to a message sent to him, asking for details of the encounter, as at the time of filing this report. 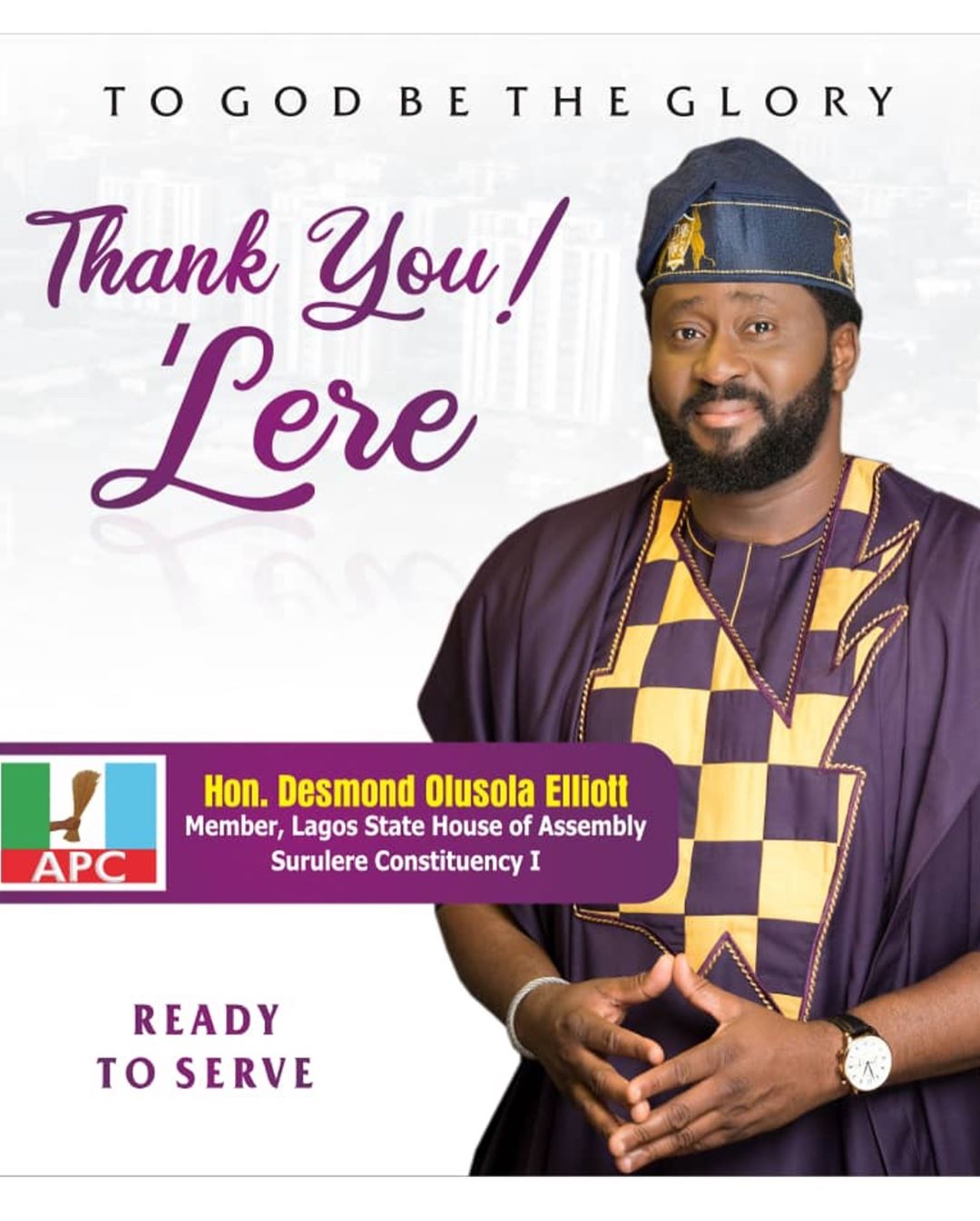 Comments (40) on “OMG! Man Narrates Story Of How He Got Beaten And Robbed By Policemen”