Champions Chelsea suffered a nightmare start to their Premier League title defence, having two men sent off as Burnley claimed a superb win at Stamford Bridge.

It would be easy but misleading to lay the blame for the Blues’ defeat on the decision to show a red card to new club captain Gary Cahill for a lunging tackle on Steven Defour midway through the first half.

But that would deprive Burnley their due for a disciplined, energetic and ruthless first-half display that saw them score three times, with Sam Vokes netting twice – a header and a volley – either side of a lashing angled drive from Stephen Ward.

The Blues were better after the break and pulled a goal back when summer signing Alvaro Morata headed in shortly after coming off the bench.

However, the Spaniard was also at fault for denying the home side a second goal, adding an unnecessary touch to Andreas Christiansen’s goal-bound shot from an offside position.

Chelsea’s hopes looked to have gone when a late challenge from Cesc Fabregas on Jack Cork added a second yellow to his first, received for dissent, to leave the Blues with nine men.

But David Luiz fired home from inside the box after being set up by a Morata header to set up a frantic final few minutes, during which Burnley struck the post through Robbie Brady before holding on to take the three points. 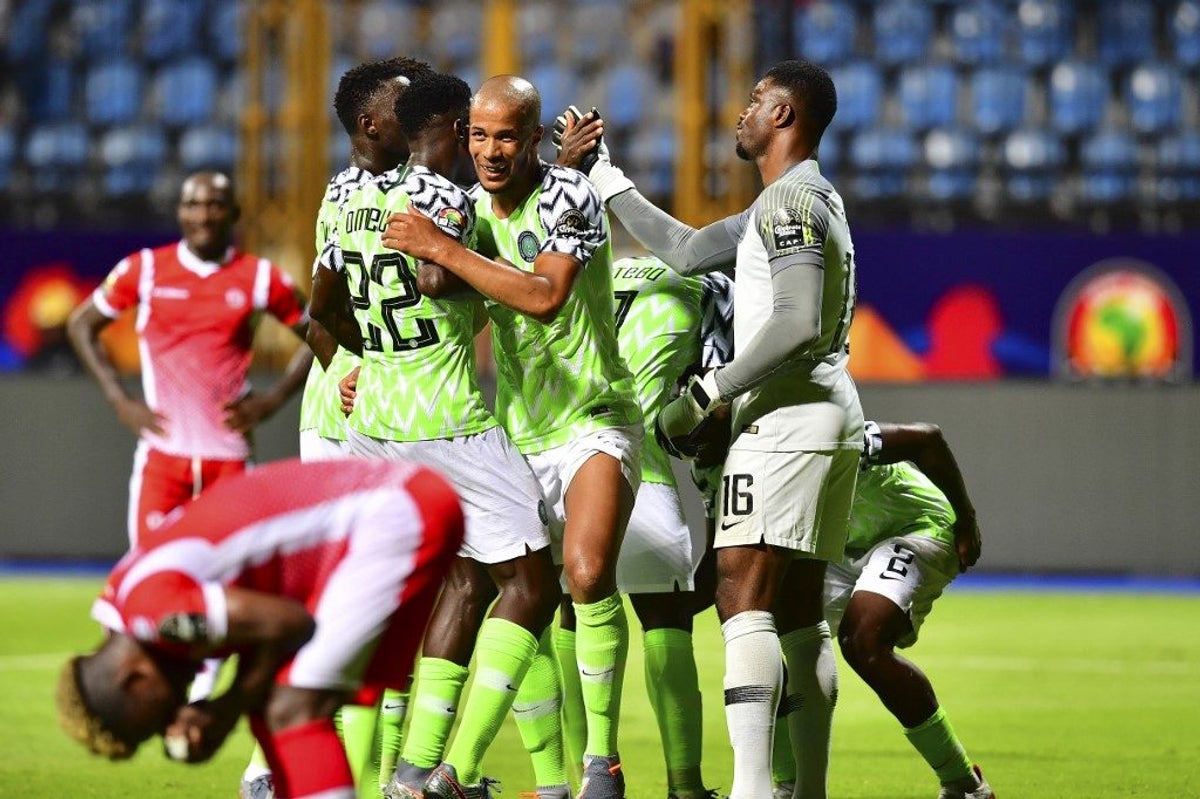 WHAT A WAWU! Neymar Demands Sale Of Cavani After Fight In Dressing Room Sport

Coquelin Set To Move To Valencia For £10.5 million After A Decade At Arsenal Sport 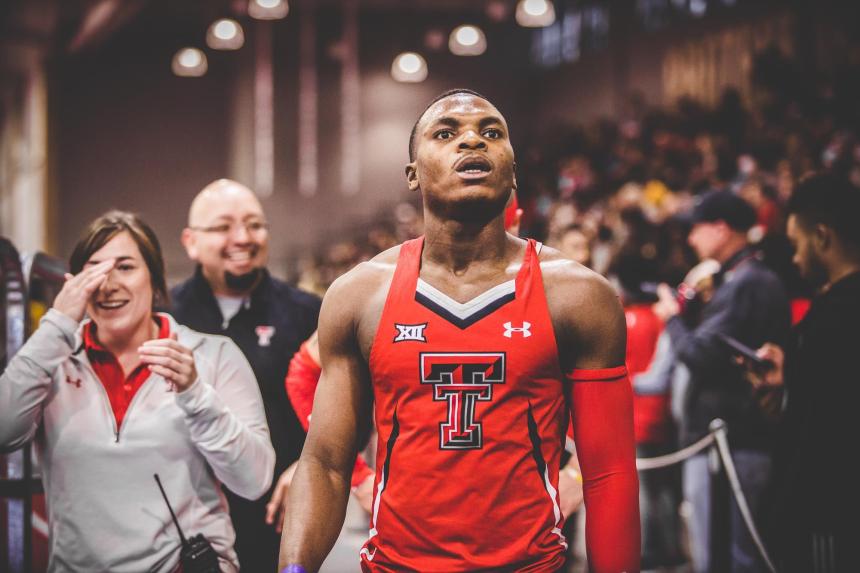