Nigerian music icon, Tiwa Savage, has stated that she is delighted to sell the Nigerian and African brand to the global entertainment community, adding that she would not change the brand but work harder to present it better to the world.

Speaking Wednesday on the Morning Show of Arise Television, a sister broadcast station of THISDAY Newspapers, Savage who described herself as a modern-day Fela girl, argued that the late African beat icon’s girls were misunderstood.

She stated that even when she sent her works to the United Kingdom (UK) and the rhythm could not be understood, she refused to change her style, adding that Nigerians and Africans were indeed learning to appreciate their own.

“If you don’t try, you won’t succeed. It is not time for me to relax and say that I am at the same level with Rihanna. I need to do my thing. I need the support of Nigerians and the whole continent.

When I go to the UK to perform, they appreciate us more than American artistes. We are learning to appreciate our own. It is so cool to be a Nigerian and African. The ‘pidgin’ english (an English-based pidgin and creole language spoken as a lingua franca across Nigeria) is there but we are trying to present it better to the world.”

According to her, before she moved back to Nigeria in 2009, the music in Nigerian clubs was 70 percent American and only 30 percent Africans. “But when I came back, it changed with the presence of D’banj, Tuface, Don Jazzy and the rest of Nigerian artistes. We did not care whether the rest of the world was listening or not,” she added.
“I am delighted to sell the Nigerian brand; I don’t need to change some of the songs. When I sent the rhythm to the UK and they did not understand, I don’t need to change anything,” she said.
The mother of one said her music was like Jollof rice. “I am in love with Jollof rice. When I prepare it, I can dish it out anyhow and eat. But when you have a guest, you dish it out in a very special way. That is what we do in music,” Savage explained.

On her plans for next year:
Tiwa pledged to work harder for Africans and the rest of the world, adding that she would increase her last year’s efforts by 100 per cent to encourage African women.
ALSO READ  [VIDEO] I Can Never Work With Tiwa Savage - Yemi Alade Reveals On The Juice

She said she wanted to encourage African women to understand that getting married or having kids should not put an end to their career.

According to her:
“When you get married or have kids- it doesn’t mean that your career has ended. Your career has just started. I worked under Don Jazzy who is extremely talented. If you look at his catalog, no two songs are the same. I cannot take all the credit. When I was pregnant, he was very understanding and very helpful. These guys were very understanding about women issues.”
Speaking on Fela’s girls:
She argued that they were misunderstood, adding that people acknowledged the late Afro Beats’ king as a godfather and forgot the women that added glamour to his music. According to her, what Fela’s girls did on stage was mere entertainment, which did not mean that they were loose off stage.
“These girls were misunderstood. What they did on stage was just entertainment. What they do on stage doesn’t mean that they are loose off stage. People say Fela is godfather but people forget the women that added glamour to Fela’s show,” she said.
“When I performed initially in Nigeria, they screamed that it was too much; that it was too Sexy. We are still fighting the same battle the Fela girls fought. There is no way a movie and entertainment will not have Sexual scenes. The only thing we can do as Africans is to provide guidelines. You cannot stop an artiste from being Sexual in entertainment.” 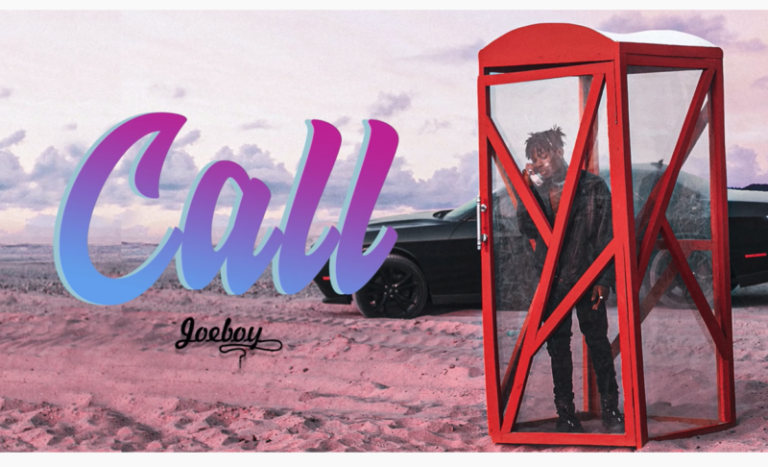 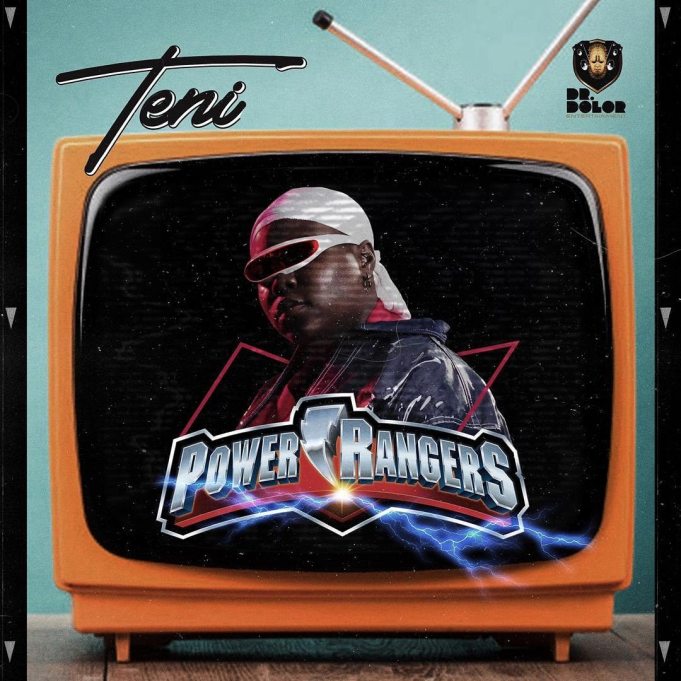