Beautiful Nigerian female footballer, Ini-Abasi Umotong, has taken to social media to announce that she will be graduating with a First Class Honors degree in Economics from the University of Southampton.

After a successful season with Portsmouth in 2014/15 season, the beautiful lady who has scored 29 goals in 25 league and cup matches before she left Portsmouth for Oxford United In February 2016, has been having a beautiful international career, as her goal scoring exploits led the FA Women’s Premier League Southern Division side to win their seventh successive Hampshire County Cup, and the league title. 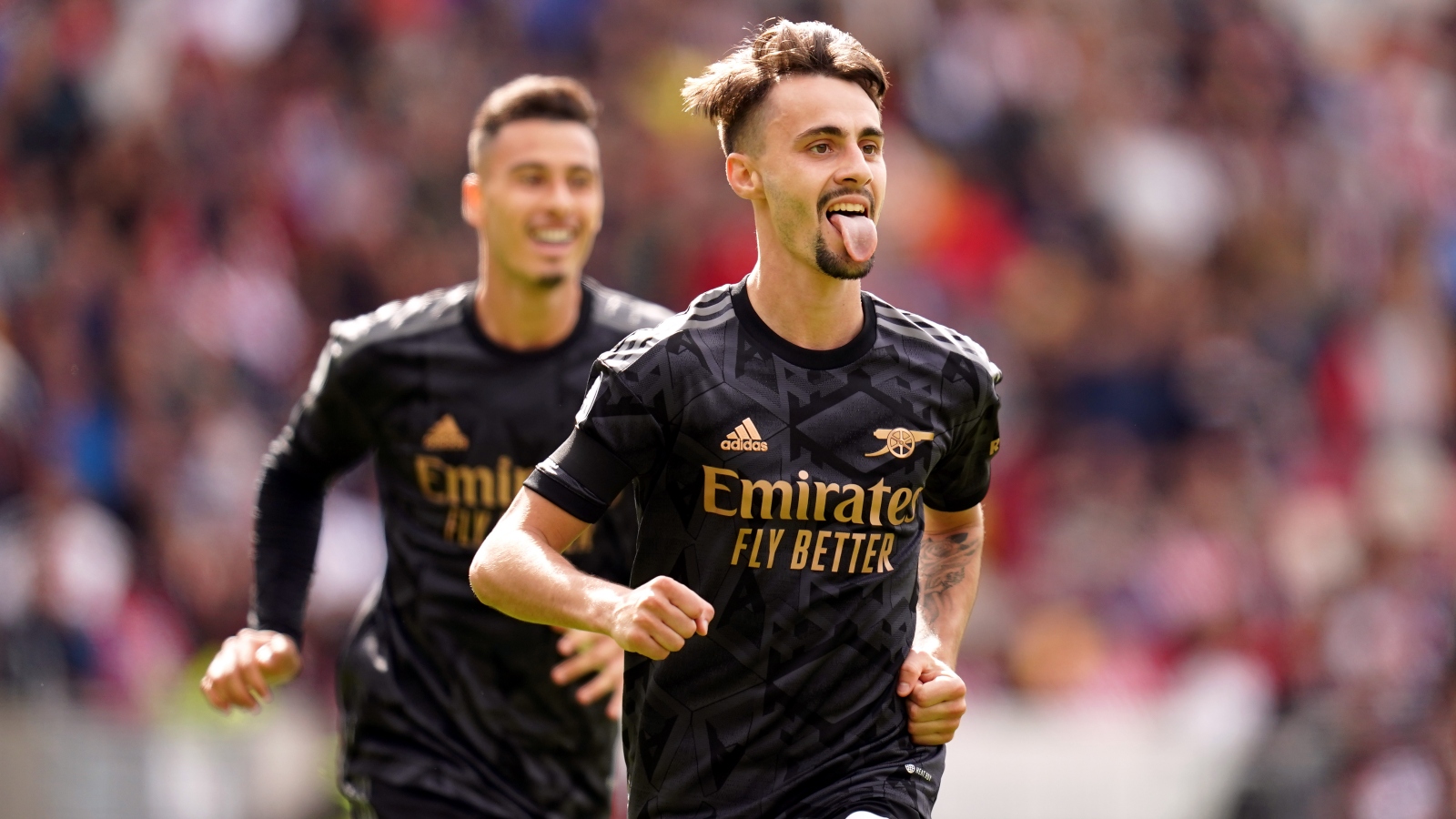 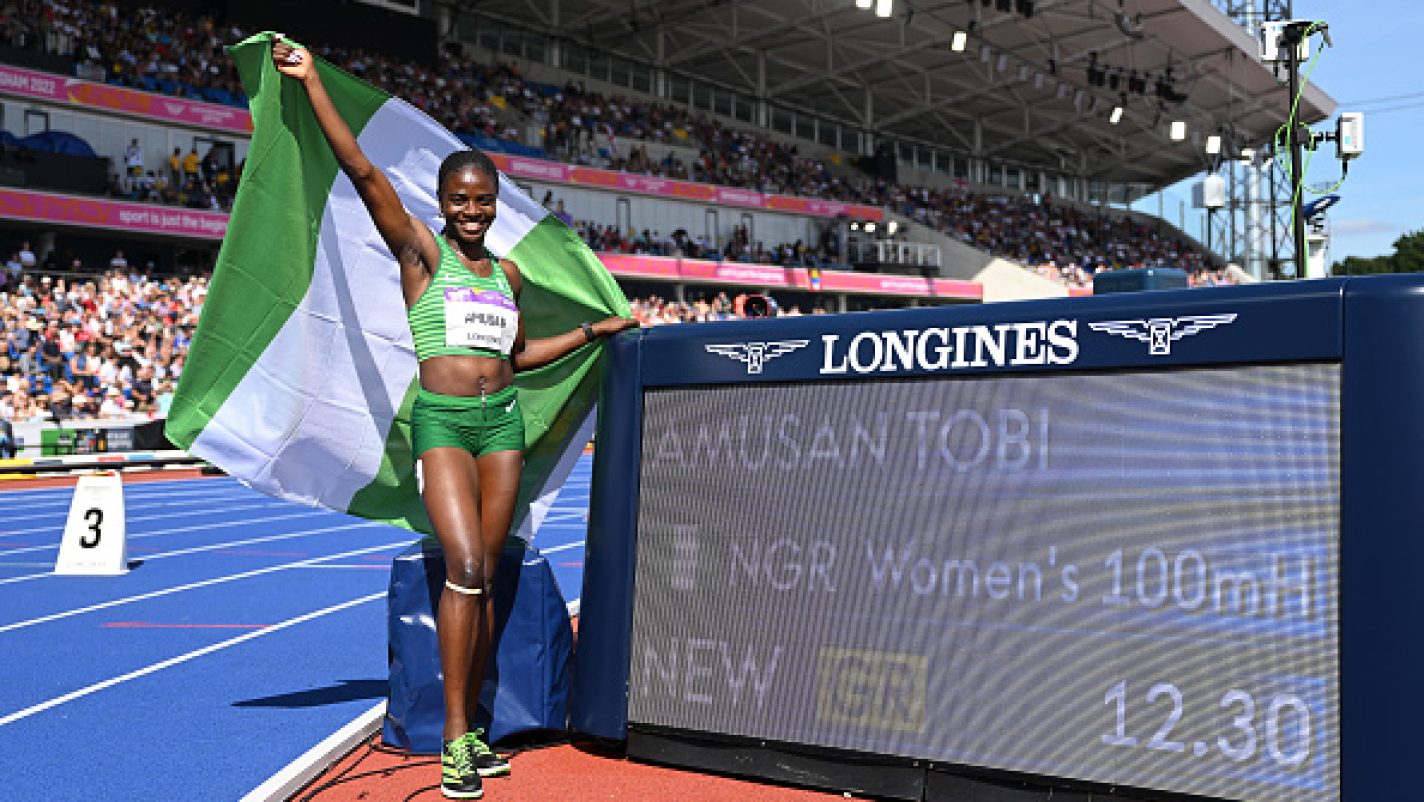 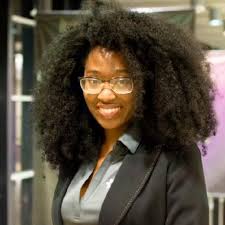