– Argentine club River Plate are ranked 10th in the world, Arsenal are 36th

– Madrid were just toppled with Barcelona ranked 1st for the previous 151 weeks Real Madrid have been ranked the top club in the world in a ranking compiled by clubworldranking.com.

The rankings take into consideration clubs around the world, their performances and quality of players they have. The pictures below show the rankings; 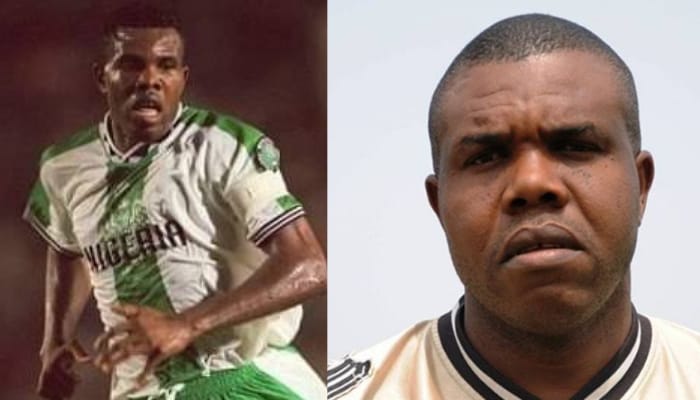 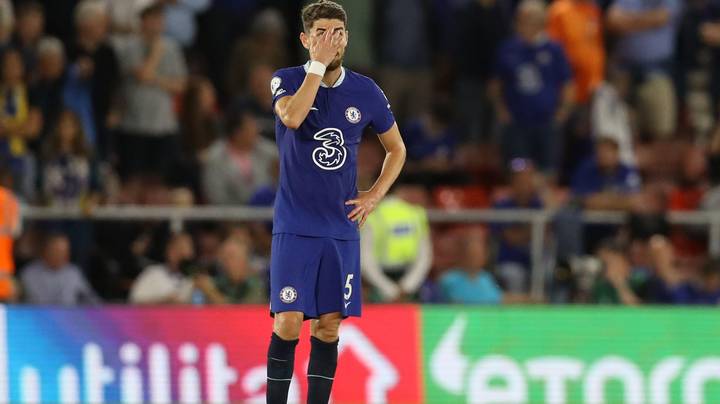 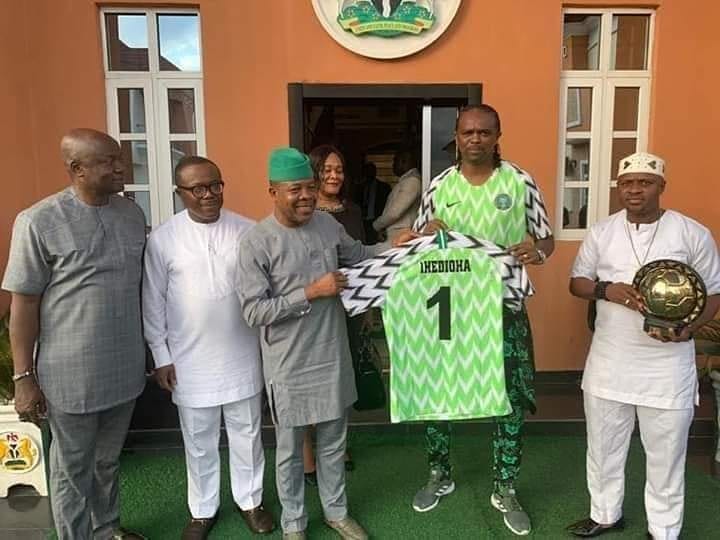