The family of 15-year-old Ajala Samuel thought they could briefly use him to raise money for some urgent family needs.

But four months after handing him over to a Lagos trader, identified as Iya Meta, who paid them N8,000, his whereabouts had yet to be known by the parents.

It was gathered that Iya Meta allegedly loaned Samuel to some traders on the Lagos Island, who paid N72,000 for him.

The traders were alleged to have further given him out to another family in the state.

Two policewomen, identified as Titi and Funmilayo from the Ijora Badia division, were accused of harassing the family to refund the N72,000 paid to Iya Meta, failing which Samuel would be forced to work till October 2017 when the contract would expire.

His stepfather, Idowu Isiaka, told Punch Metro that the family’s crisis started in June 2016 when he lost his job.

He said, “I worked as a security guard for a traditional ruler. When a banner displaying the man’s picture was stolen, I was put in a police cell for a week before I was released and told that I had lost my job.

“At that time, Ajala’s mother just had a surgery and she needed money for medications. I borrowed a motorcycle from a friend and started using it to work. Later, I had an accident with the motorcycle and broke a man’s leg. The motorcycle was seized from me and I was asked to raise money for the victim’s treatment.

“I called my wife and told her that we needed to raise money by all means. I told her about Iya Meta, who lived in the community and always said she needed teenagers to work for her. We agreed to take Ajala (Samuel) to her so we could raise some money.”

He added that Iya Meta offered them N8,000 as payment for the two months that Samuel would work for her.

The 39-year-old Kwara State indigene said at the expiration of the period, he was surprised that Samuel did not return home as agreed.

He said he went to Iya Meta’s house in the Ijora Badia area of the state and discovered she had packed out.

He said, “When I called her on the telephone, she said she was in Seme (Benin Republic) on a business trip and she had taken the boy along. She apologised for not telling me. She said Ajala (Samuel) was at home and when she got home, I would speak with him. She didn’t call back that day.

“The following day, I called her and she told me that she had actually lied to me. She said the boy was with some people whom she had problem with. She told me the case was at the Ijora Badia Police Station and one officer Titi would tell us where the child was.”

Isiaka explained that he went to the station with his wife and officer Titi told them that they must pay N72,000 before the boy would be released.

He explained that the policewoman made them to realise that the money was the amount paid to Iya Meta for the victim’s service. He added that officer Titi said Samuel would not be released until October when the contract would terminate.

When a Punch correspondent contacted Iya Meta, she denied collecting money for Samuel, adding that the police connived with some women to turn the case against her.

She claimed that her family had turned against her over the incident, adding that she had become a fugitive.

She said, “Prior to Ajala’s coming to my house, I had met three women –Rukky, Iya Ibeji and Eniketa. They claimed that they were textile dealers on the Lagos Island and they needed young boys and girls to work for them.

“At that time, two of my cousins came from the village to work in Lagos. I handed over the two girls to the women. They gave me N80,000 as advance payment for their service.

“It was a few weeks later that Ajala’s parents brought him and I gave them N8,000. The boy had barely spent a month when he attempted to escape. He told me that his parents had instructed him to run away after getting the money from me.

“I decided to send him to the three women so he could work with them. They didn’t give me anything.”

She said a few days afterwards, she received a call from one of the girls, who claimed that she had been taken to a pepper seller who maltreated her.

Iya Meta said after aiding the girl to escape and return to the village, it dawned on her that Samuel and the girls were trafficked by the women.

She said after the women did not accede her call to return the remaining victims, she paid a soldier to effect their arrest.

Pucnh Metro gathered that the husband of one of the women was caught.

Iya Meta said she later discovered that the solider had also been compromised, adding that she reported the case to the police at the Adeniji Adele and Ijora Badia divisions.

She said a few weeks later, she was at the Ijora Badia Police Division, where she met the three women.

“The women told the police that they paid money for the children and they would not release them until their payments expired. I told the police it was not true and that I didn’t collect anything for Samuel.

“They locked me up in the cell for a day. Officer Titi said I must pay N72,000 before they would release Ajala (Samuel) and my cousin, Amina, failing which the children would not be released till October, 2017,” she added.

She said aside from officer Titi, another policewoman, Funmilayo, was involved in the case.

Punch Metro reached out to the three women, who denied that Iya Meta handed the victims to them.

Rukky, however, claimed that one Idowu was in charge of Samuel.

She promised to send Idowu’s contact, but she had yet to do so as of press time.

When Punch correspondent asked Iya Meta who Idowu was, she said there was no one by the name, adding that she handed over Samuel to Rukky, who was the leader of the group.

The Director of the Lagos State Office of the Public Defender, Mrs. Olubukola Salami, said the agency was working with the National Agency for the Prohibition of Traffic in Persons and Other related Matters, to ensure that the victim was rescued.

She said, “Child abuse and child labour in any form is unacceptable in Lagos State.  Being impoverished is no excuse to use children as a bargaining chip.  The OPD, in collaboration with NAPTIP, is looking into this matter as a human trafficking case and all parties involved will be brought to book after the rescue of the boy is effected.”

He said the command was investigating a case of “a woman who sold her child into trafficking.” 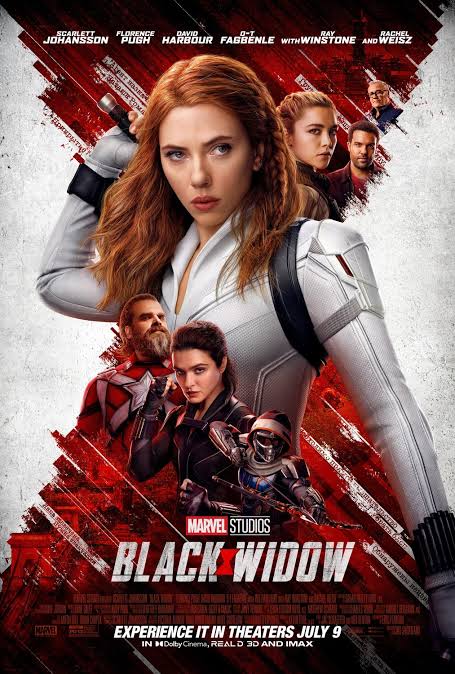