Scientists are testing a new way to administer cancer medication to female patients. And it uses a delivery material men have loads of: sperm. Researchers at the Institute for Integrative Nanosciences in Germany have been looking into natural carrier systems to deliver chemicals inside the body after other methods have been stonewalled by tumors, according to Phys.org. And for treating tumors and other ailments inside the v**ina tract, sperm is a natural fit.

A problem the team faced is the natural behavior of sperm cells, which swim randomly in the v**ina to eggs to fertilize. In order to steer individual cells for delivery, they were able to coax the sperm cells into a tiny iron helmet.

These helmets, with the sperm inside, could then be steered with an external magnet. As soon as a sperm hits something, like a tumor cell, a quick-release mechanism allows the helmet to dislodge itself so the sperm can penetrate the cell the same way it does an egg. Getting the drug inside the sperm cell is as simple as soaking it in a solution containing the drug.

ALSO READ  WONDERFUL! The Doctors Told Me It Was Fibroid But I Had Two Fine Boys

Researchers have yet to test this new delivery method on humans because of a few more issues to resolve. First, there’s the obvious issue of a potential accidental pregnancy. And second is what happens to those tiny iron helmets once they separate from the sperm. Still, this is quite the impressive finding. And a bizarre one, too.

Compete and Win more than #150,000 worth of Advertisement on UniosunFm Entertainment

Daily Motivation: Find Something To Do [Part 2] Write-ups/Poem 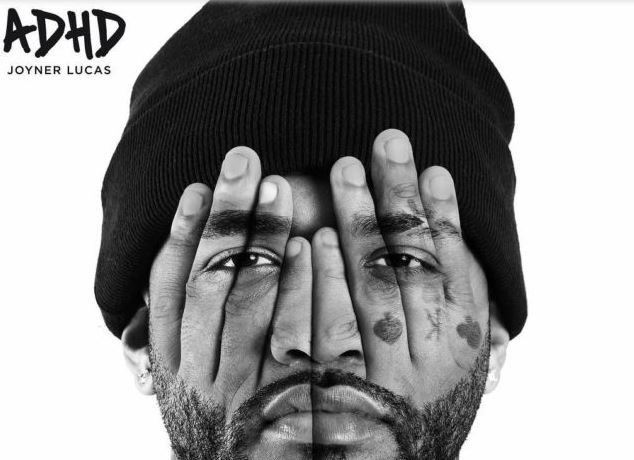 Rants With Akingbade Ademide: Ladies And The “We Are Too Close To Date” Line Write-ups/Poem