The 47-year-old rapper was due to take to the stage in Nebraska on December 6 at the Pinnacle Bank Arena in Lincoln as part of his 4:44 tour. However, technical difficulties mean he has decided to cancel the show, keen not to put on a show that isn’t 100%.

Speaking in a statement to Omaha World-Herald, Jay Z said: ‘This tour is too important to me to do it halfway. I have to cancel the show. ‘I respect you guys too much to take the money and run.’

The technical issues reportedly mean Jay Z wouldn’t be able to use screens to show clips of his music videos on for the crowds.

The Ticketmaster website has confirmed the gig has been axed, with a statement reading: ‘This event has been cancelled. ‘Refunds at Point of Purchase only. Internet & Phone orders will automatically be cancelled & refunded.’ 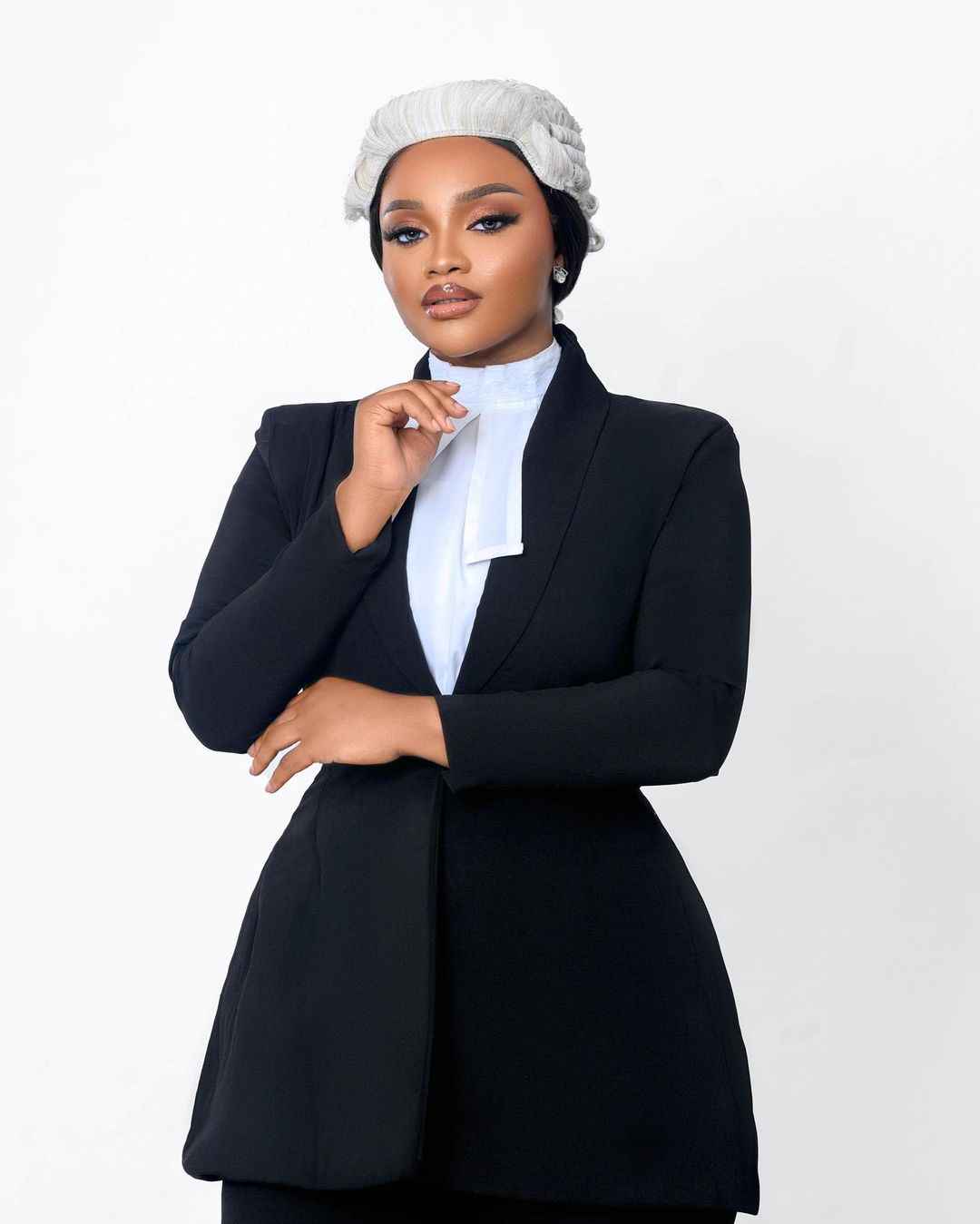 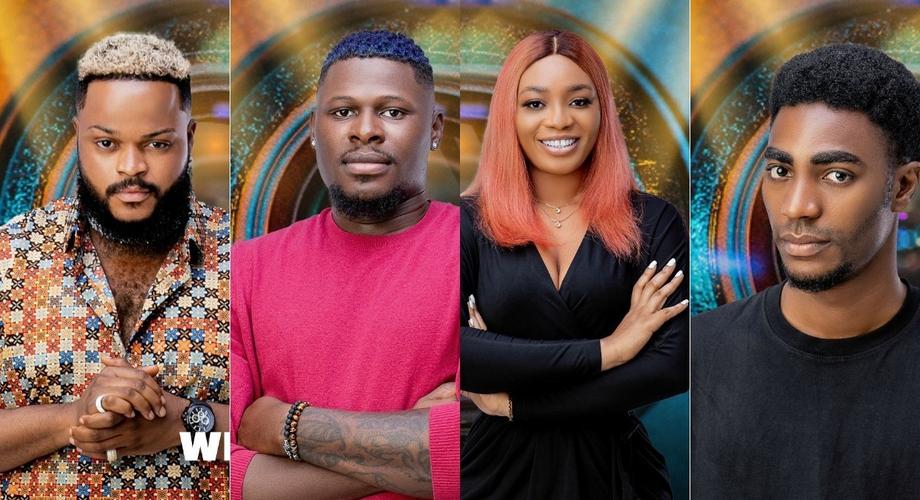 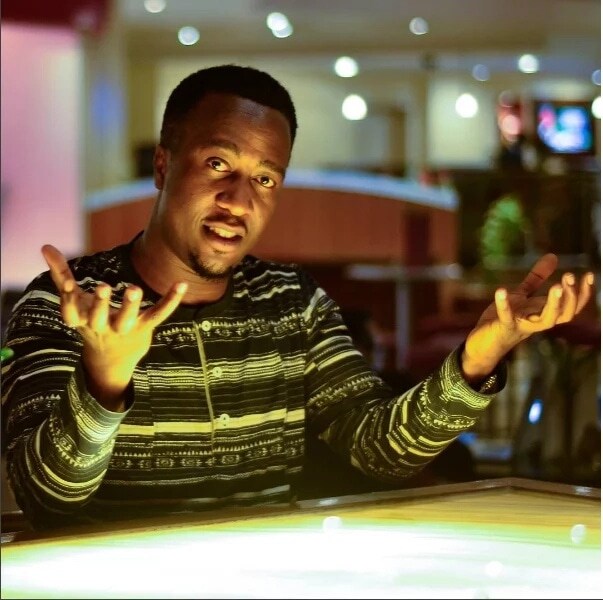 Lady head sliced for Sleeping With Her Sister’s Husband Gossip

Nollywood Actress, Juliet Mgborukwe Announces Divorce From Husband After been Beaten by Him Celebrity