An herbalist in Osun State, Usman Mohammed, has been arrested by policemen in Edo State for duping his victim of N6 million. According to The Nation, the victim allegedly gave the herbalist the money and asked him to help increase it to N12million.

Mohammed told journalists at the Edo State police command headquarters that his victim was duped because she was looking for “what she did not keep.”

The herbalist confirmed that he received N3million from the N6million while he shared the remaining to other members of his team. He said: “I live in Osun State. I was arrested in Osun State. She is from Benin. She patronized my office because I do medicine for her. Before she requested for money ritual, she said I should do something to make her business to grow.

“She kept the bag in her room for three days and the day she opened it, there was no money inside. I told her she was responsible for the inability of the money to increase. I got N3million. Other people ran away. She is looking for what she did not keep. She is ole.” 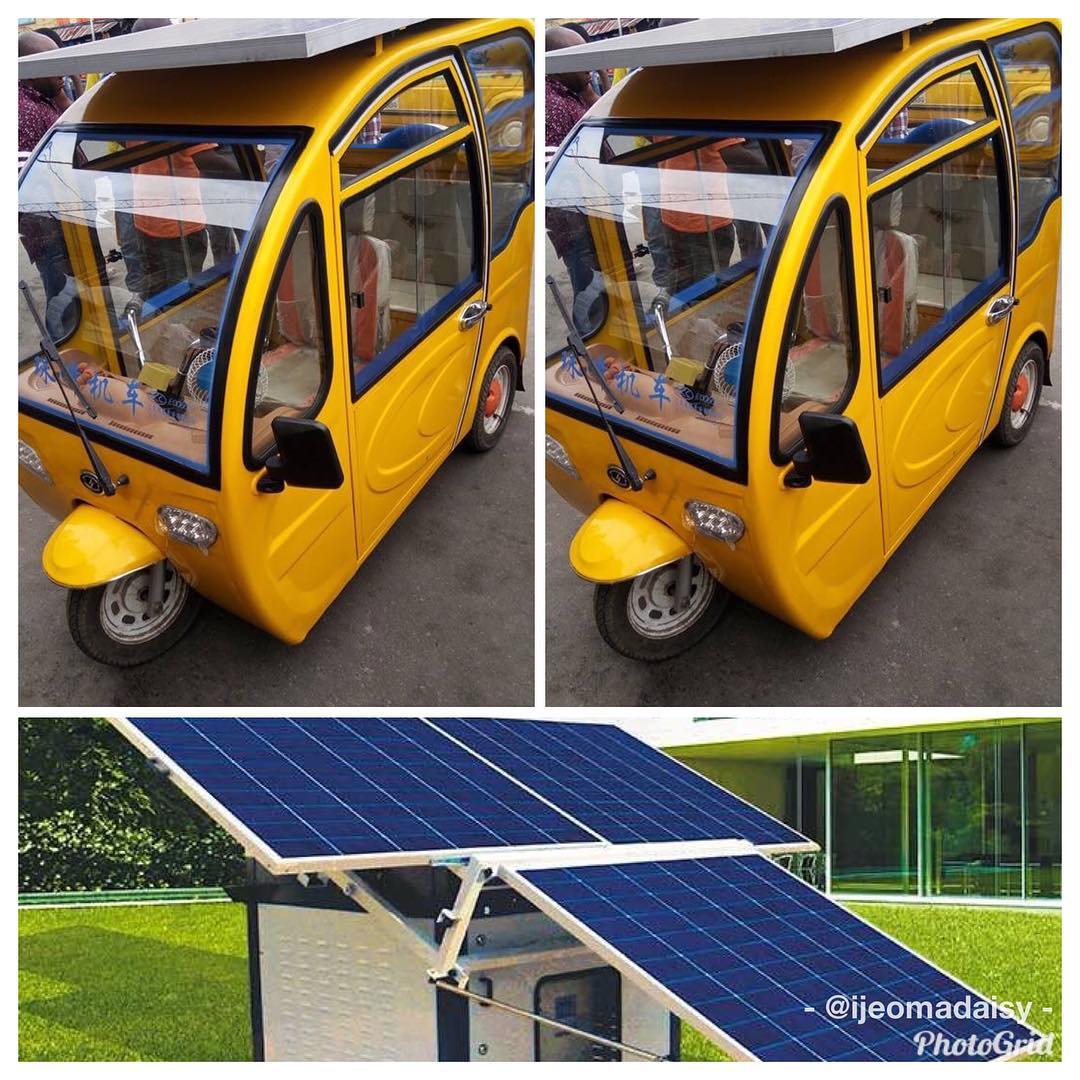 I Cannot Be Impeached – Saraki Fires Back At APC News 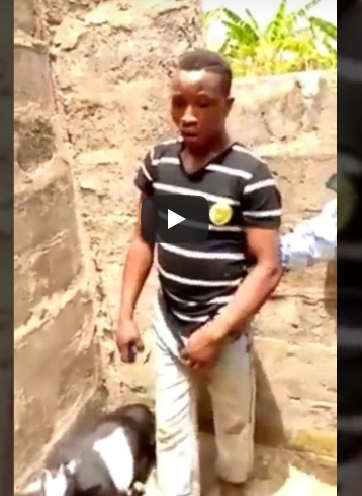