Here is the full statement issued Friday by US Justice Department on its plans to recover assets owned by Kola Aluko and Jide Omokore, being proceeds of fraud against Nigeria’s state oil company under the watch of Diezani Alison-Madueke…

The Department of Justice announced today the filing of a civil complaint seeking the forfeiture and recovery of approximately $144 million in assets that are allegedly the proceeds of foreign corruption offenses and were laundered in and through the U.S. Acting Assistant Attorney General Kenneth A. Blanco, Assistant Director in Charge Andrew W. Vale of the FBI’s Washington Field Office, Assistant Director Stephen E. Richardson of the FBI’s Criminal Investigative Division, and Chief Don Fort of the IRS Criminal Investigation (IRS-CI) made the announcement.

According to the complaint, from 2011 to 2015, Nigerian businessmen Kolawole Akanni Aluko and Olajide Omokore conspired with others to pay bribes to Nigeria’s former Minister for Petroleum Resources, Diezani Alison-Madueke, who oversaw Nigeria’s state-owned oil company. In return for these improper benefits, Alison-Madueke used her influence to steer lucrative oil contracts to companies owned by Aluko and Omokore. The complaint alleges that the proceeds of those illicitly awarded contracts were then laundered in and through the U.S. and used to purchase various assets subject to seizure and forfeiture, including a $50 million condominium located in one of Manhattan’s most expensive buildings – 157 W. 57th Street – and the Galactica Star, an $80 million yacht.

“The United States is not a safe haven for the proceeds of corruption,” said Acting Assistant Attorney General Blanco. “The complaint announced today demonstrates the Department’s commitment to working with our law enforcement partners around the globe to trace and recover the proceeds of corruption, no matter the source. Corrupt foreign officials and business executives should make no mistake: if illicit funds are within the reach of the United States, we will seek to forfeit them and to return them to the victims from whom they were stolen.”

“Business executives who engage in bribery and illegal pay-offs in order to obtain contracts create an uneven marketplace where honest competitor companies are put at a disadvantage,” said Assistant Director Vale. “Along with the Department of Justice, international law enforcement partners and other U.S. federal agencies, the FBI is committed to pursuing all those who attempt to advance their businesses through corrupt practices.”

“Today’s announcement would not have been possible without the remarkable work conducted by a group of dedicated investigators, attorneys and international partners who were committed to leaving no stone unturned in this case targeting international corruption,” said Assistant Director Richardson. “This case demonstrates that the FBI will not tolerate American institutions and property being used to launder proceeds of foreign corruption and today’s filing is an important step towards recovering identified funds. This should serve as a warning to other corrupt foreign officials that the United States is not open for their business.”

“Today’s actions are the direct result of our agents following the money and unmasking corruption and greed,” said Chief Fort. “Working with our law enforcement partners, IRS-CI will continue to investigate and unravel these complex financial transactions.”

The government alleges that Aluko, Omokore and others funded a lavish lifestyle for Alison-Madueke. According to the allegations, they conspired to purchase millions of dollars in real estate in and around London for Alison-Madueke and her family members, then renovated and furnished these homes with millions of dollars in furniture, artwork and other luxury items purchased at two Houston-area furniture stores at Alison-Madueke’s direction. In return, the government alleges Alison-Madueke used her influence to direct a subsidiary of the Nigerian National Petroleum Corporation to award Strategic Alliance Agreements (SAAs) to two shell companies created by Aluko and Omokore: Atlantic Energy Drilling Concepts Nigeria Ltd. and Atlantic Energy Brass Development Ltd. (the Atlantic Companies). Under the SAAs, the Atlantic Companies were required to finance the exploration and production operations of eight on-shore oil and gas blocks. In return for financing these operations, the companies expected to receive a portion of the oil and gas produced. However, according to the complaint, the Atlantic Companies provided only a fraction of the agreed upon financing or, in some instances, failed entirely to provide it. The companies also failed to meet other obligations under the SAAs, including the payment of $120 million entry fee. Nevertheless, according to the allegations, the companies were permitted to lift and sell more than $1.5 billion worth of Nigerian crude oil. The government contends the Atlantic Companies then used a series of shell companies and intermediaries to launder a portion of the total proceeds of these arrangements into and through the U.S.

A civil forfeiture complaint is merely an allegation that money or property was involved in or represents the proceeds of a crime. These allegations are not proven until a court awards judgment in favor of the U.S.

This case was brought under the Kleptocracy Asset Recovery Initiative. This initiative is led by a team of dedicated prosecutors in the Criminal Division’s Money Laundering and Asset Recovery Section, in partnership with federal law enforcement agencies, and often with U.S. Attorney’s Offices, to forfeit the proceeds of foreign official corruption and, where appropriate, to use those recovered assets to benefit the people harmed by these acts of corruption and abuse of office.

In 2015, the FBI formed International Corruption Squads across the country to address national and international implications of foreign corruption. Individuals with information about possible proceeds of foreign corruption located in or laundered through the U.S. should contact federal law enforcement or send an email to kleptocracy@usdoj.gov (link sends e-mail) or https://tips.fbi.gov/

Keeping a New Marriage When the Companions Live Far News 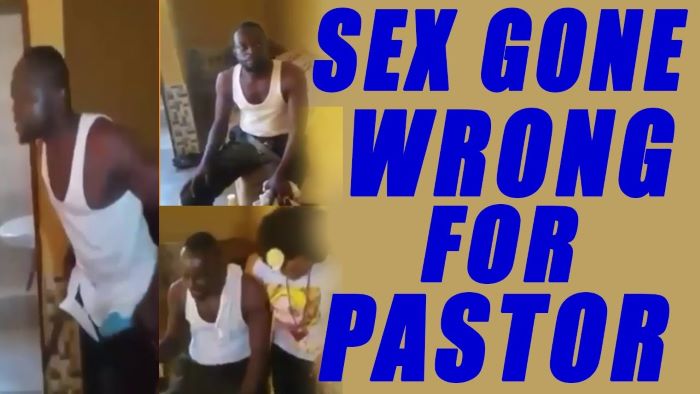 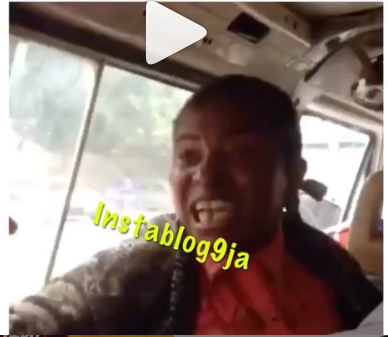