The Federal Government on Tuesday tasked the National Inland Waterways Authority (NIWA) to procure bigger dredgers in order for the agency to perform better in its operational activities.

Speaking at the 2017 NIWA International Conference and Exhibition held in Lagos on Tuesday, the Honourable Minister of Transportation, Hon. Rotimi Amaechi explained that budgetary appropriations have been made to ensure the completion of the Baro, Lokoja and Oguta River ports within the lifespan of this administration.

According to Amaechi, “I am happy to announce that NIWA, especially under its new leadership, has been able to look inward and through their in-house engineers, have commenced the maintenance dredging of the Ajaokuta to Onitsha channels of River Niger; and this will save the country huge sums of money.

“Thus, I implore NIWA to procure bigger dredgers that have bigger capacity to perform better than they are doing presently.

“Another area that should earn our commendations on the activities of NIWA is the progress recorded over the amendment of the NIWA Bill at the National Assembly. The bill has gone through third reading at the Senate and it is hoped that the House of Representatives will also support and endorse the new bill, which in essence will enhance the capacity of NIWA to enforce her rules and regulations, resolve the present crisis with her sister parastatals and other government agencies, and boost the revenue profile of the Authority in order to make it self-sustaining.

“In the industry today, NIWA is also unveiling the Aquatic Wed Harvester (FX-IIB) and the Vegetative Cutter (AVC)-Swamp Devils I, II, and III which will go a long way in clearing water hyacinth on our waterways and enhance navigation especially in the Southern part of the country.”

Also speaking at the conference, the Managing Director of NIWA, Boss Mustapha stated that the agency is focused on developing inland ports for cargo handling and passenger operations in order to create connectivity for multimodal transport linkages (Road-Rail-Waterways-Sea) transport.

In his words, “One of the focus of this conference is to encourage government and stakeholders to strengthen the desired machinery towards deriving the benefits of investments in Coastal and Inland Shipping Operations on the Nigerian waterways.

“To achieve this developmental goal, NIWA has commissioned an in-house project team to embark on a continuous dredging of the entire waterways in Nigeria, which was flagged off by the Honourable Minister of Transportation with an overwhelming support of His Excellency, the Governor of Kogi State on the 28th of April, 2017 at the Ajaokuta jetty. This is aimed at sweeping silts and deepening the waterways for smooth navigation.

“The Onitsha port that is fully equipped and was commissioned in January 2013 has now received Ministerial approval for the advert for Expression of Interest (EoI) to be published.

“We are also scheduled to complete the construction and installation of cargo handling equipment at the Baro port, Lokoja port, Oguta port and a number of jetties and landing platforms in many communities along the waterways this year.”

Which usually European Country Has the Best Woman? News 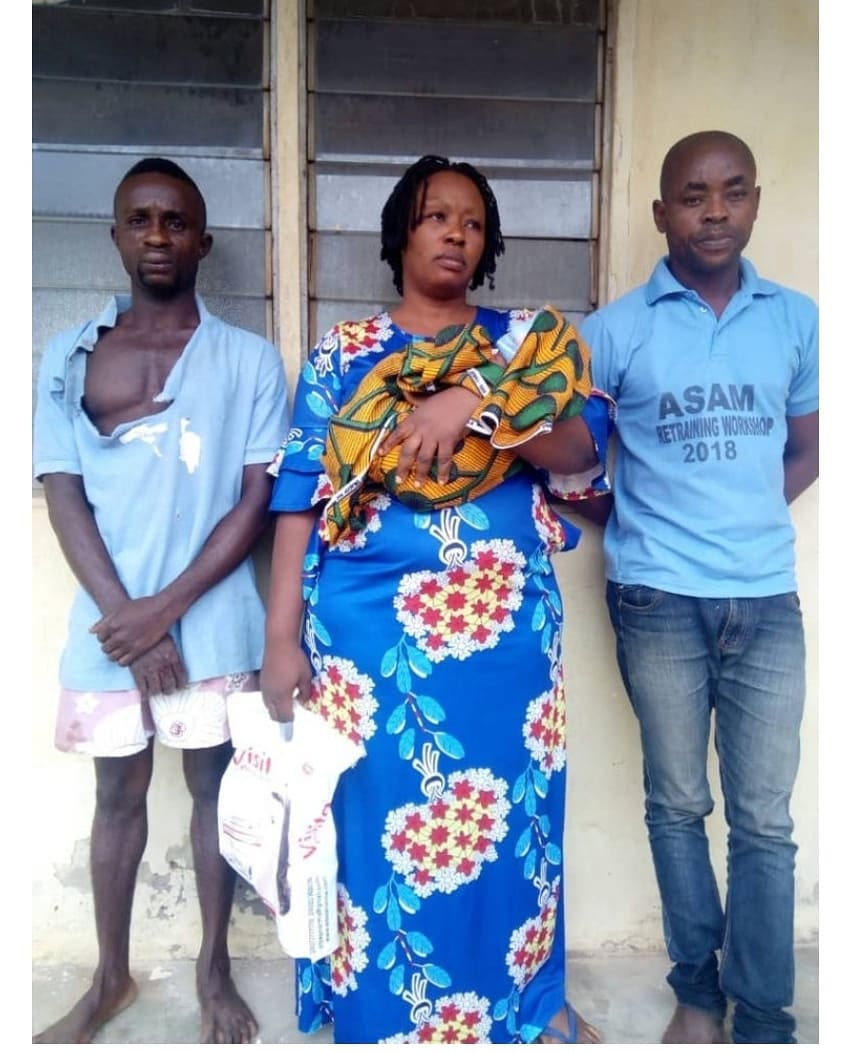 Stripper Flaunts Money She Earned In One Night Gossip 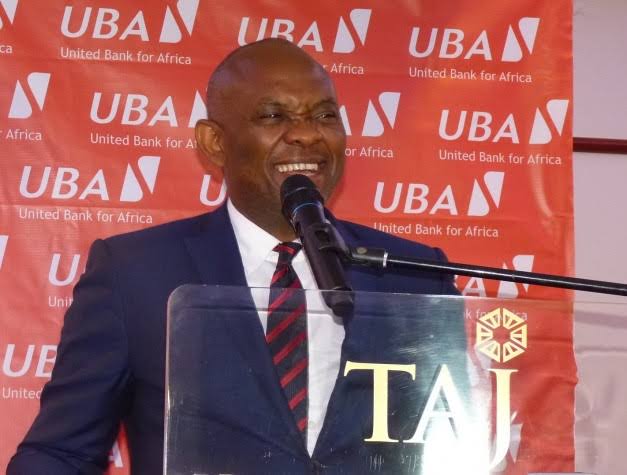