Minister of Health, Prof. Isaac Adewole said that the former card was prone to abuse through issuance by unauthorised persons to people not actually vaccinated.

“With this new card you cannot fake the yellow card; using a card reader; we can also document your vaccination status to know whether or not you have been genuinely vaccinated. “As soon as we start the roll out, we will tell the Nigerian community the date of commencement; what to do with the one they have and when it will be phased out,’’ Adewole added.
Also the Transportation Minister, Mr Chibuike Amaechi, said the council approved two memoranda for the ministry:
“One is that we commence negotiations after we have submitted the Outline Business Case (OBC) that was submitted by General Electric (GE). “The transaction advisers would now commence negotiation with GE to conclude the concessioning of the narrow gauge which starts from Lagos to Kano, Funtua and Kauran Namoda as well as other areas.
“And then from Port Harcourt to Maiduguri, which includes Aba, Umuahia, Enugu, Makurdi, Jos, Bauchi, Gombe, up to Maiduguri. “The next memo that was also approved has to do with the consultants that would supervise the construction of the Lagos–Ibadan railway. “And when we award the Kano–Kaduna railway, the same consultants have also been approved.’’
Meanwhile, Information Minister Lai Mohammed, has described the reference to the portfolio of Osinbajo as coordinating President as a distraction. “I think it is a needless controversy, just a distraction. The operative sentence is `in compliance with section 145 (1)’; any other word used is not relevant,’’ he said. 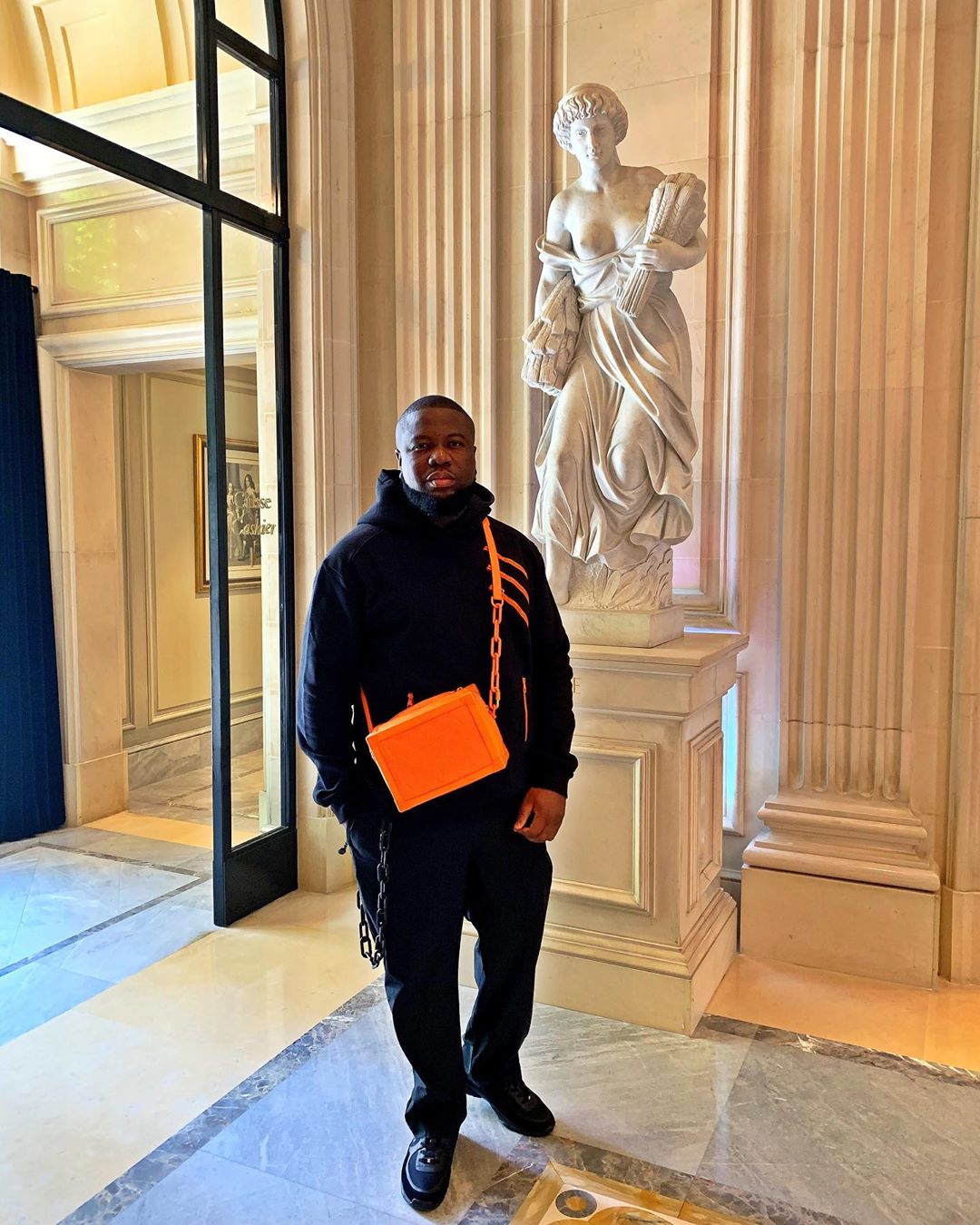