In a hilarious interview with Falz spoke with Nigerian-American media correspondent, Raro Lae, about the success of his first USA Tour E V E R, which has been organized by Big A Entertainment.

Falz announced that he will in fact be dropping his THIRD solo album this year since 2015, but he won’t only be busy working on music for his fans. Falz will be making a lot more experiences on the big screen as an actor. Things got quite hot, when Falz was asked about his romantic relationship with Simi…let’s just say after a few dodging jokes, he finally got straight to the point.

Falz addressed the growing concern of Afrobeat’s artist losing their sound in the race to take each artists’ brand global, specifically to the American market. He also addressed the recent trend of some African artist, opting to the the ‘reggae sound’ when working in the American industry.

If you were having a bad day before, this interview will definitely make you day better!

“I am not dating Jeff Akoh,” — Bisola reveals Celebrity 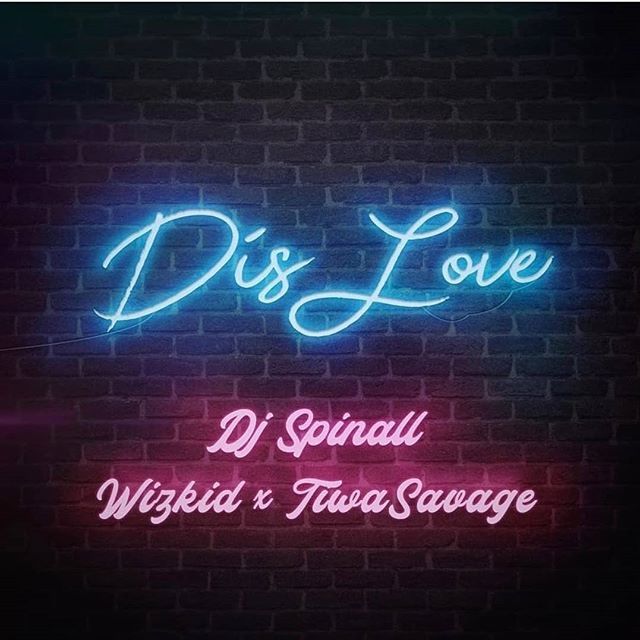 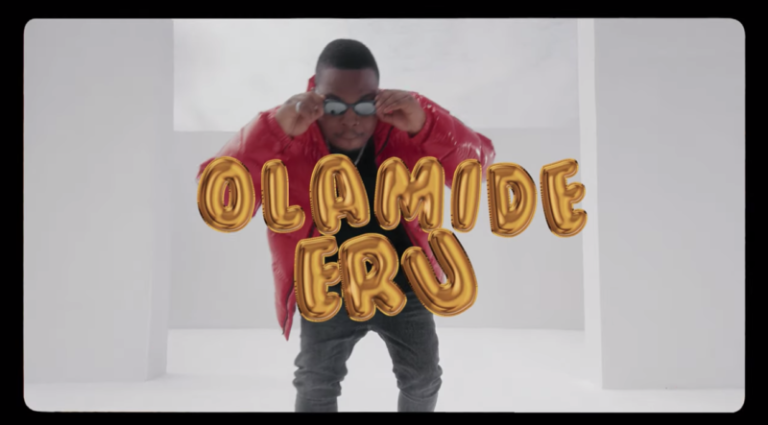