A 38-year-old Roman Catholic sister confessed to be in an adulterous affair with a married man stating that all she wants from him is sex. Emmaculate Samukange, who also works as a nurse at Chivhu General Hospital, said she has no intentions of breaking Phillip Dzingai’s marriage but only wanted sex from him.

“I am aware that Phillip is married and it is true that I am having an affair with him. “I am a Roman Catholic sister so what I do does not allow me to be his second wife. “I am in a relationship with him because I failed to resist sexual temptation; I don’t wish to break his marriage, all I want from him is sex,” said Emmaculate.

She added that Phillip is the only man she has ever loved in her life. “I started dating him in 2013 and since then I have tried to let him go but I have failed to do so. “We met at Chivhu General Hospital where I also work as a nurse and from that moment we clicked. “I have never met his wife but she now knows what is going on between Phillip and I because we have been dating for a long time now,” she said. When asked for comment Phillip denied having an affair with Emmaculate. “There is nothing like that going on,” he said before hanging up the phone.

Meanwhile an H-Metro source, who is a close relative to Phillip, said they had tried to warn Phillip from cheating on his wife but it was to no avail. “As a family we have had numerous meetings with Phillip but we have not been able to convince him to be faithful to his wife. “It seems as if they are inseparable; each time you mention anything to do with Emmaculate he changes his temper and starts to be violent,” said the source.

Sometimes I Feel Ridiculed When I Sit And Realize I Was Contesting With Adeleke Best At Dancing – Osun Gov, Oyetola Reveals News

I Am Not Concerned With The Newly Appointed Obas – Olubadan News 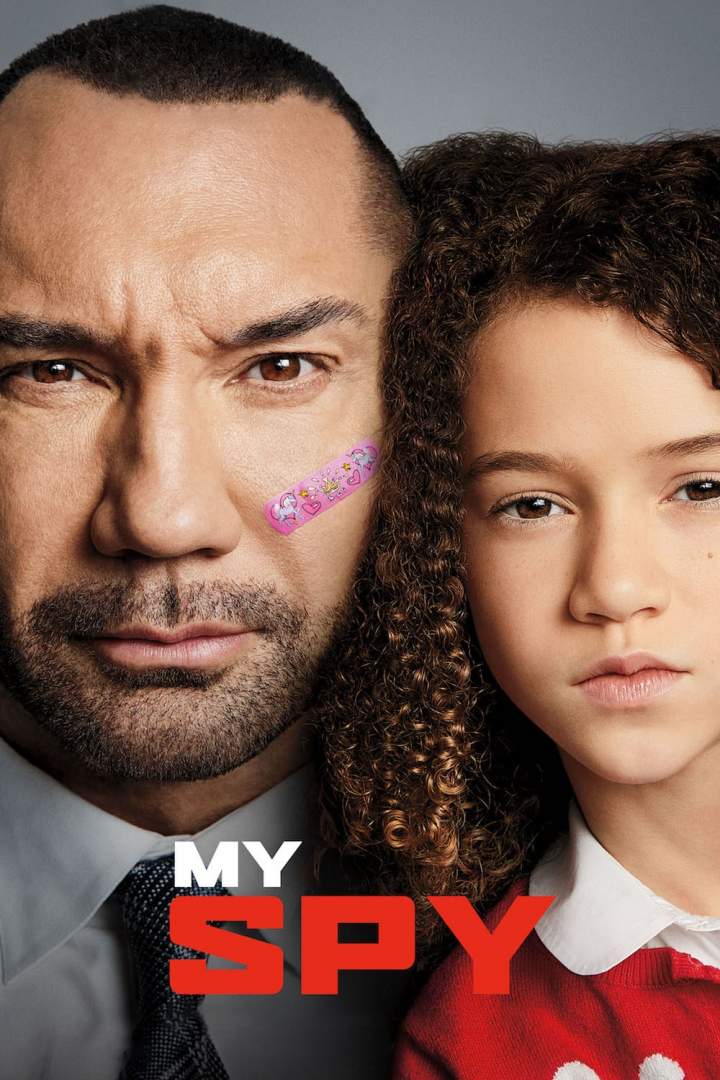