The incident occurred four days to her 20th birthday.

Vanguard gathered that the victim, identified simply as Bukola, who was in the company of her younger sister, went on an errand for her mother. While her younger sister went to collect the item from a trader, Bukola waited outside.

But apprehension set in after the younger sister came out of the apartment, only to discover that Bukola had disappeared.

Vanguard gathered that while Bukola was waiting for her younger sister, a Black Toyota pulled up to her and ordered her to enter the car, pointing a gun at her. They later zoomed off.

Confirming the abduction of his daughter, the politician stated that he was informed about news of Bukola’s abduction by his wife. He said:

ALSO READ  #JusticeForUwa: We Were Hired By RCCG Pastor To Kill Her - Suspect Reveals

“While expecting her return, I received a call at about 1.39a.m. The caller told me that my daughter was in their custody. He said I would hear from them again and hung up before I could say anything. “That was when I knew that my daughter had been abducted. Since then, I have not heard from them. I do not know what my daughter is going through where she is. My fear is for her not to be raped.”

When contacted, the Lagos State Police Public Relations Officer, Olarinde Famous-Cole, said that the victim was reported to have been missing to the Police, adding that investigation had begun.

See why CBN interventions fail to save Naira News

See why Diezani accept to face her jail term News 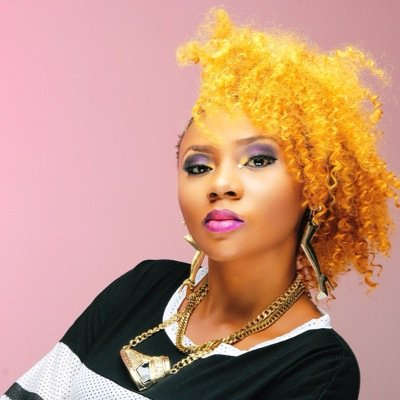