A bride has been arrested for shooting at her husband just hours after they tied the knot.

Kate Elizabeth Prichard, 25, was arguing with her new husband James Jarid Burton, 30, outside the Clarion Inn motel in Murfreesboro, Tennessee, US when she pulled a gun out from beneath her wedding dress, pointed it at her new husband’s head and fired it.

Police said the gun was not loaded at the time, but Kate allegedly loaded the 9mm handgun later and fired it into the air, causing people nearby to flee. Kate was still in her wedding dress when she was arrested.

Before police arrived the scene, Kate allegedly tried to hide the gun in the bathroom of their motel room. The couple were both uncooperative with officers who arrived the motel and they denied that anything was amiss. However, witnesses disputed the couple’s version of events and claimed they had been drinking and arguing outside the motel before the bride brought out a gun and shot.

Police officers at the scene let James know the honeymoon was over and his new wife was going to jail. She was charged with aggravated domestic assault and was booked into Rutherford County before being released on a $15,000 bond.

OAU VC, Ogunbodede, Others Escape Death As Armed Hoodlums Invade University News
Tips on How to Fix a Relationship News 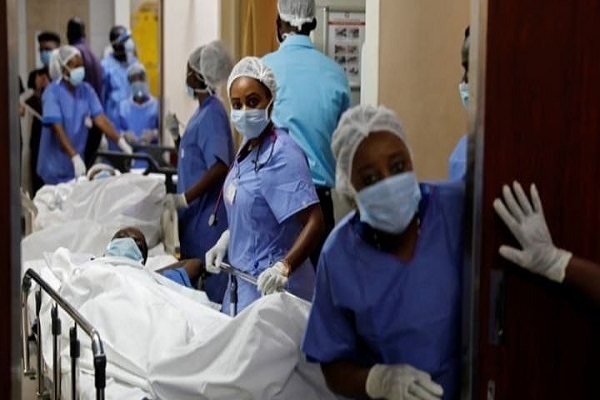 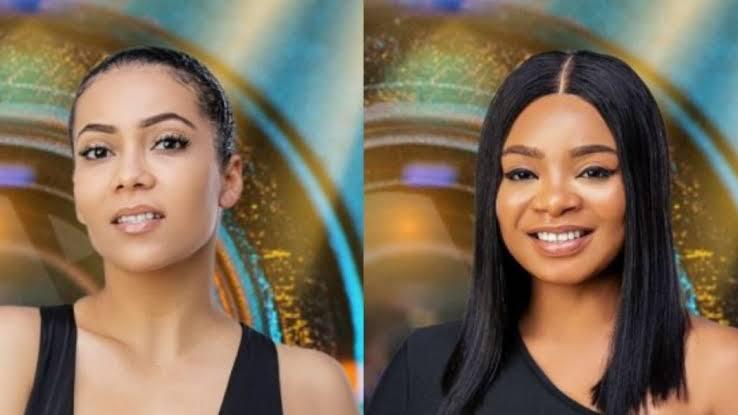