Aiyedun made this known when she featured at a forum of the News Agency of Nigeria (NAN) in Abuja on Sunday.

The paediatrician, who noted that a lot of women prefer not to feed their babies exclusively because they don’t want their breasts to sag or get flattened, described it as a myth.

According to Aiyedun, whether or not a woman exclusively breastfeed her child, the breast will still fall later in her life when it is time for the breast to rest.

She stressed the need for every nursing mother to exclusively breastfeed their children, noting that it helps to reduce the risk of developing breast and ovarian cancer.

Aiyedun advised nursing mothers to wear good bra when breasting in order to help package the breast to make it firm.

On breast milk, the paediatrician said that it contains mostly water, adding that there was no reason to give babies water in the first six months after birth.

“Exclusive breastfeeding is economical and is also ideal food for the baby as well as saves money for the family and the community.’’

Aiyedun also said that for exclusive breastfeeding to be effective and sustained there must be a good relationship with the gate keepers such as the head of communities, religious and traditional rulers among others.

This according to her is because such persons can influence women, especially nursing mothers positively or negatively. She added that having a baby friendly environment for working class mothers was another measure in ensuring that exclusive breastfeeding would be sustained.

The health practitioner frowned at some cultural practices which entailed the mother giving new born water in the first six months from the stream or goddess and that it was a taboo for mothers to disobey such practices in some communities. She also advised health workers to maintain the right attitude as well as good relationship with nursing and pregnant women in order to ensure that exclusive breastfeeding was sustained.

According to her, giving some kind of incentives, training and assistance from Community Support Group and involvement of husbands from the antenatal stage through delivery will also help in sustaining exclusive breastfeeding.

She, therefore, encouraged husbands to support their wives to practice exclusive breastfeeding. Aiyedun also called on the media to help in creating awareness on the need for nursing mothers to feed their babies exclusively for six months. The paediatrician commended international bodies such as “Save The Children’’, “World Health Organisation (WHO) as well as local Non- Governmental Organisations (NGOs) for their support in making sure that exclusive breastfeeding was sustained in the country. 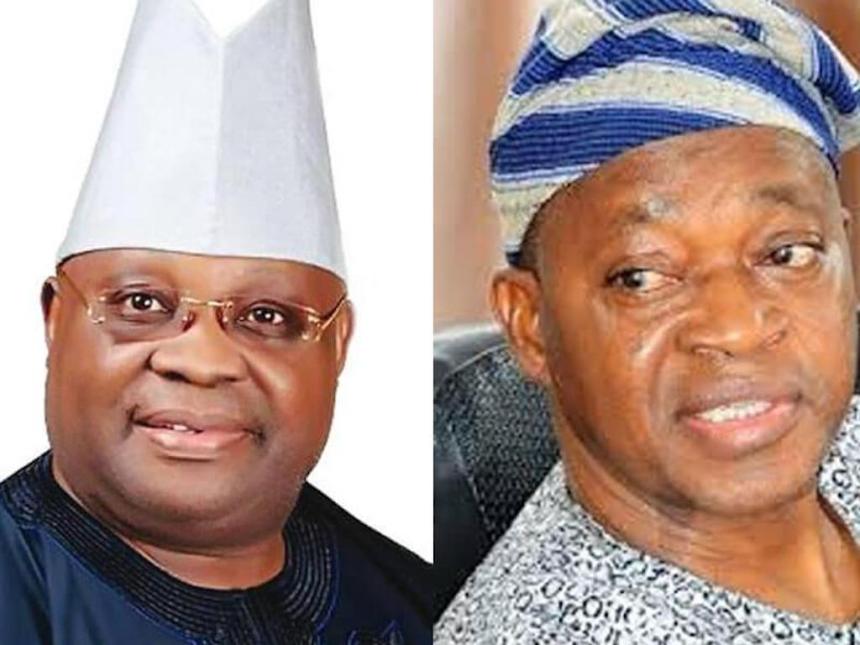 Mugabe in agreement to stepping down News