Terry, 36, replaces Wales international and fellow central defender James Chester as Villa captain having signed a one-year deal with the club earlier this month. “Aston Villa are pleased to announce John Terry as captain. Terry will be skipper for the 2017/18 campaign,” the club said in a statement on their website.

Terry will wear the armband for the first time in a pre-season friendly against third-division Shrewsbury Town later on Saturday. The ex-England defender left Chelsea at the end of last season after 22 years at Stamford Bridge, where he won five Premier League titles, five FA Cups and the 2012 Champions League. 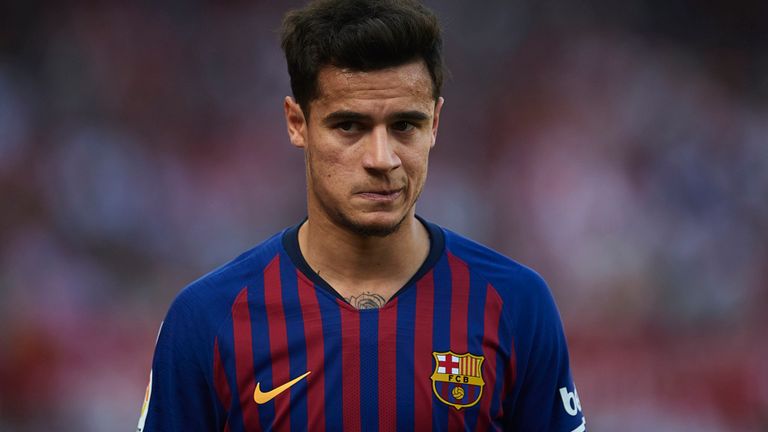 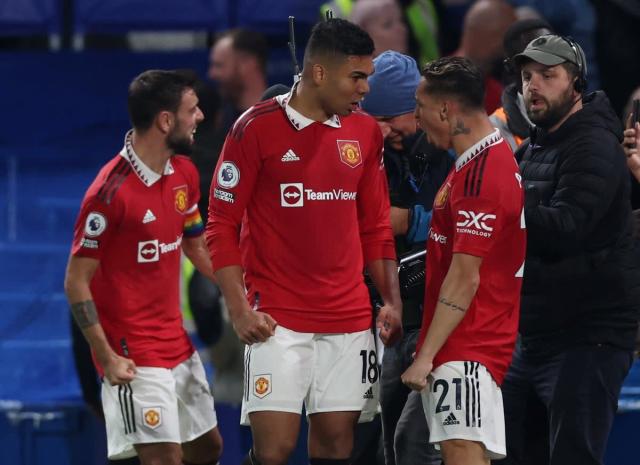 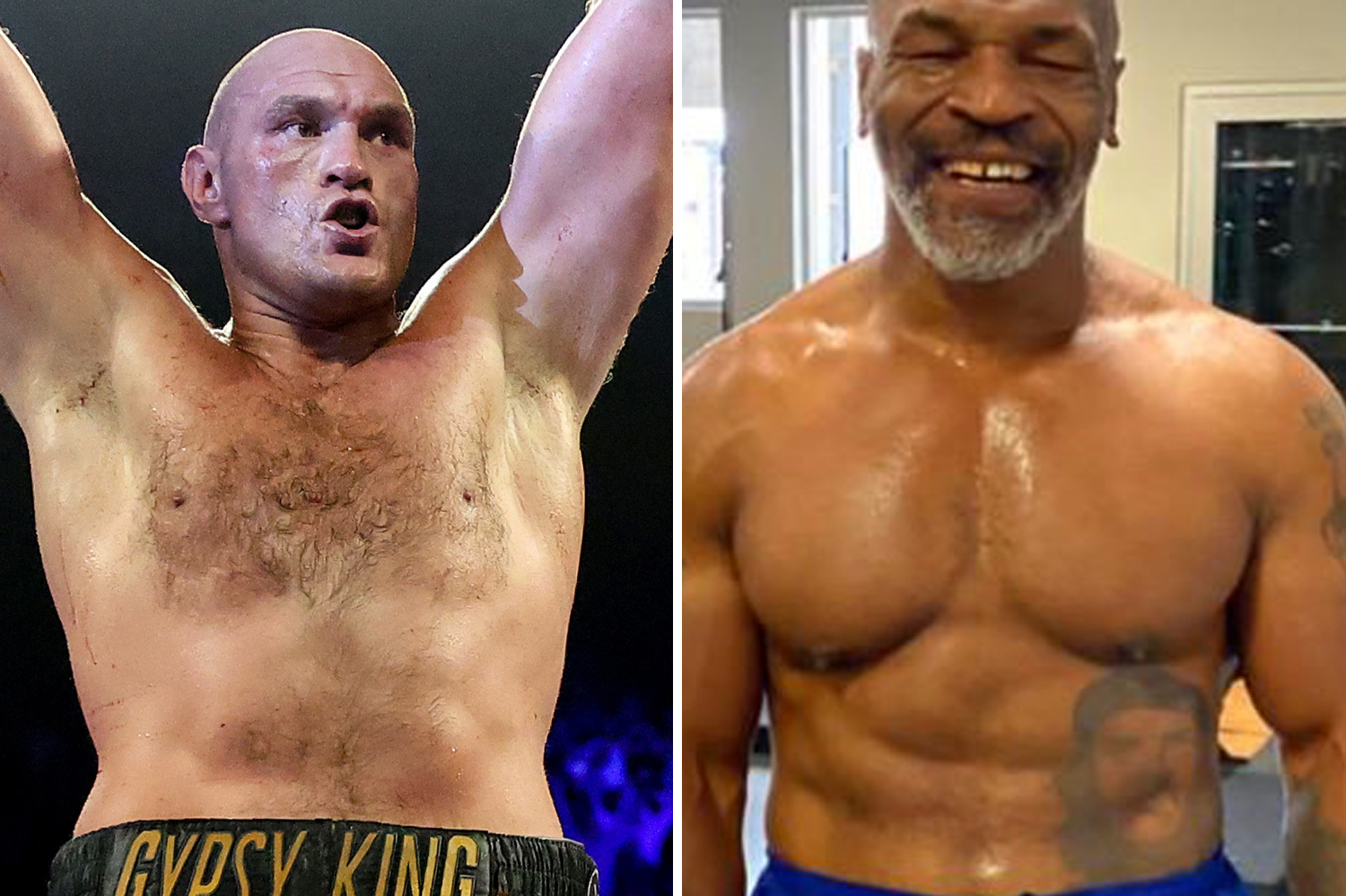 Mike Tyson And Tyson Fury To Have An Exhibition Match Sport 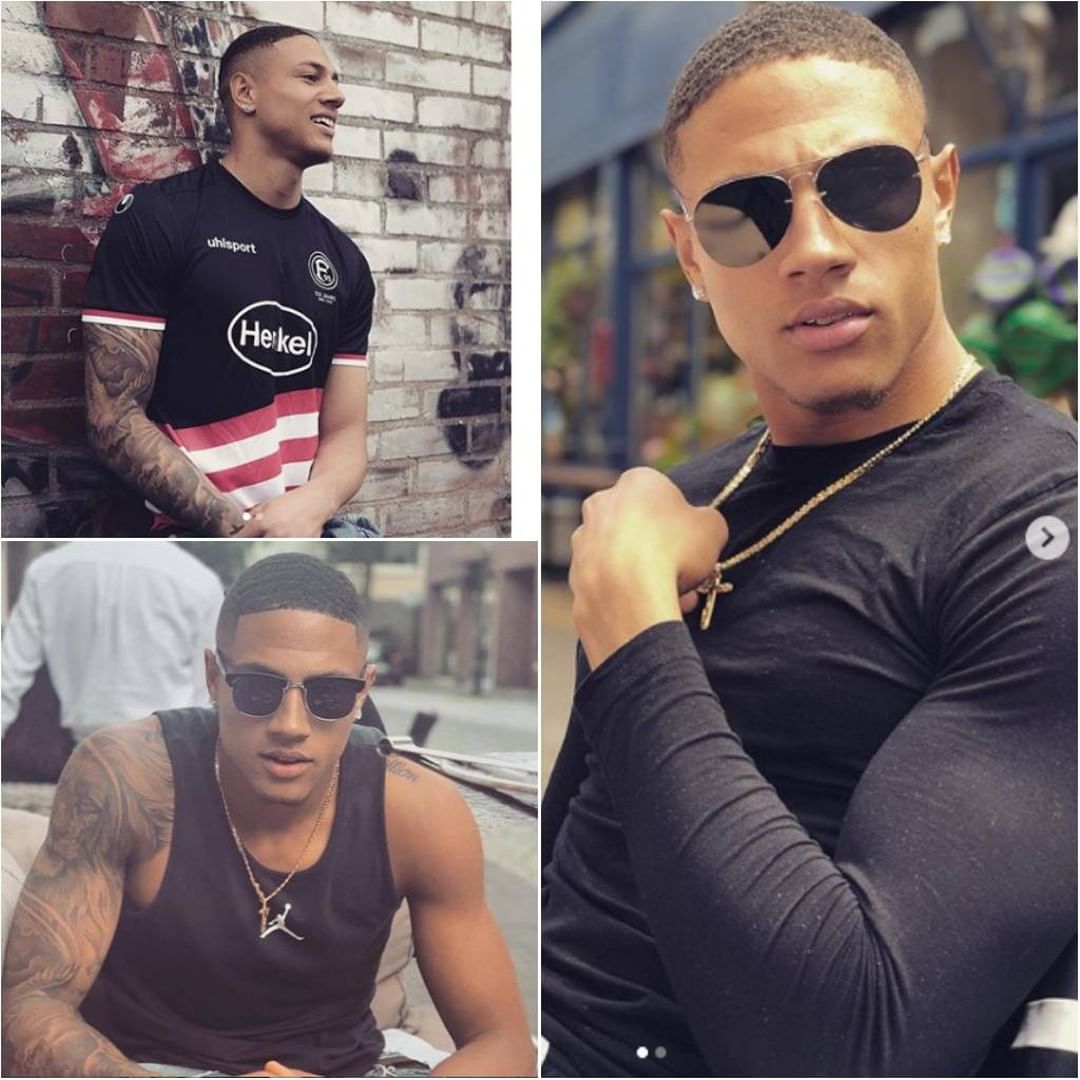