The Economic and Financial Crimes Commission (EFCC) said it has recovered N553.77million from corrupt politicians in the South East.

The Zonal Head of Operations of the commission, Mr Johnson Babalola, made this disclosure at a news briefing on Tuesday in Enugu.

Babalola said the news briefing was held to acquaint members of the public on the activities of the commission in the past seven months.

He said that the recovered funds were part of the public funds the Peoples Democratic Party (PDP) illegally appropriated to itself to prosecute the 2015 general elections in the zone.

He said that the commission recovered N300 million, N82.5 million and N60 million from chieftains of the party in Ebonyi, Abia and Enugu States respectively.

“However, we are facing some challenges in Anambra and Imo but the commission is working on them,” he said.

Babalola said that the commission had resolved to prosecute all staff of the Independent National Electoral Commission (INEC) in Imo, Anambra and Enugu found culpable as soon as the courts resumed from vacation.

“Within the period, we received a total of 503 petitions from Nigerians out of which 333 were approved for investigation while others not under our the purview of the EFCC were referred to sister agencies.

“We charged 88 of such cases to court and have so far obtained five convictions,” he said.

Babalola said that the judiciary had been of immense help in line with its constitutional mandate in spite of the antics of the suspects.

“Some of them have sued us for fundamental rights violations and enforcement but the judiciary has been cooperating with us.

“We have not been found to have impugned on the rights of others,” he said.

He said that the then executive members of the PDP in Abia were under investigation for their alleged complicity in the 2015 campaign fund fraud.

“Recovering stolen funds from politically exposed persons is not easy. The people we are dealing with take painstaking efforts to perfect the fraud.

“Some of the money had left the shores of this country and we have written the foreign countries from here,” he said.

Babalola said that the stolen funds must be returned to the Federal Government coffers.

“We have discovered some of the bogus projects used by the corrupt politicians to corner the stolen funds and very soon we shall come out with our findings,” Babalola said. 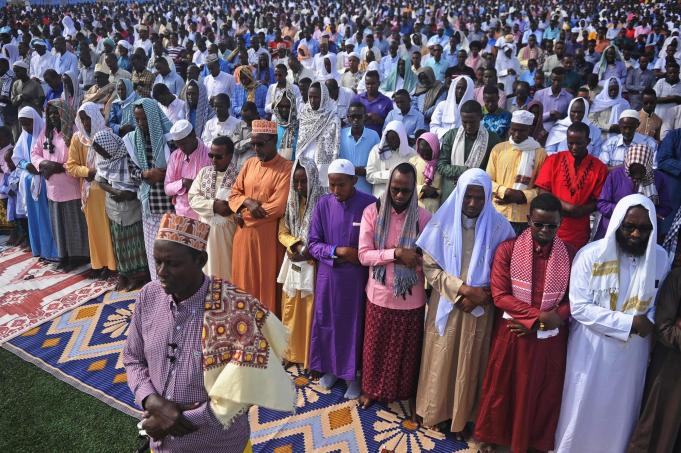 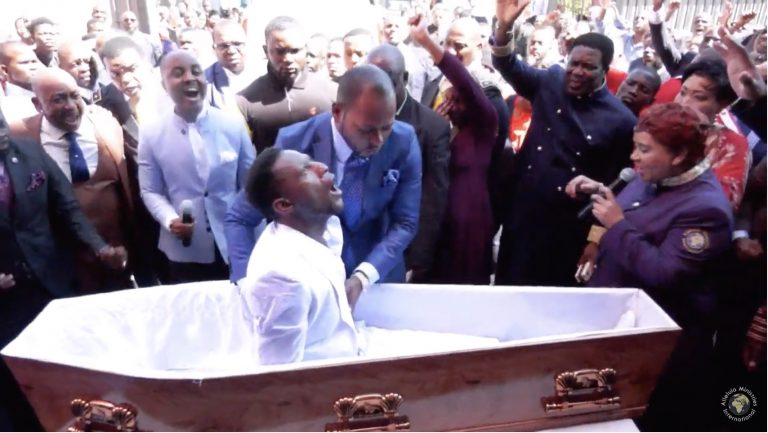 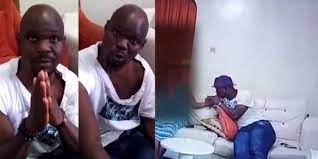