Mr. Chijioke Nwakodo, the Chief of Staff to Governor Okezie Ikpeazu of Abia State, is dead.

Nwakodo, 56, died in a London hospital on Thursday evening, his younger brother, Mr. Obidike Nwakodo, revealed this on Friday in Umuahia. Nwakodo added that the news of his death was communicated to the family on Thursday evening.

He said that arrangements were on to formally convey the message of his death to the governor.

LATEST ON ASUU: FG Meeting With ASUU Comes To Nothing News

UNIOSUN Divided As Students Protest Against Rewriting Of Exam News 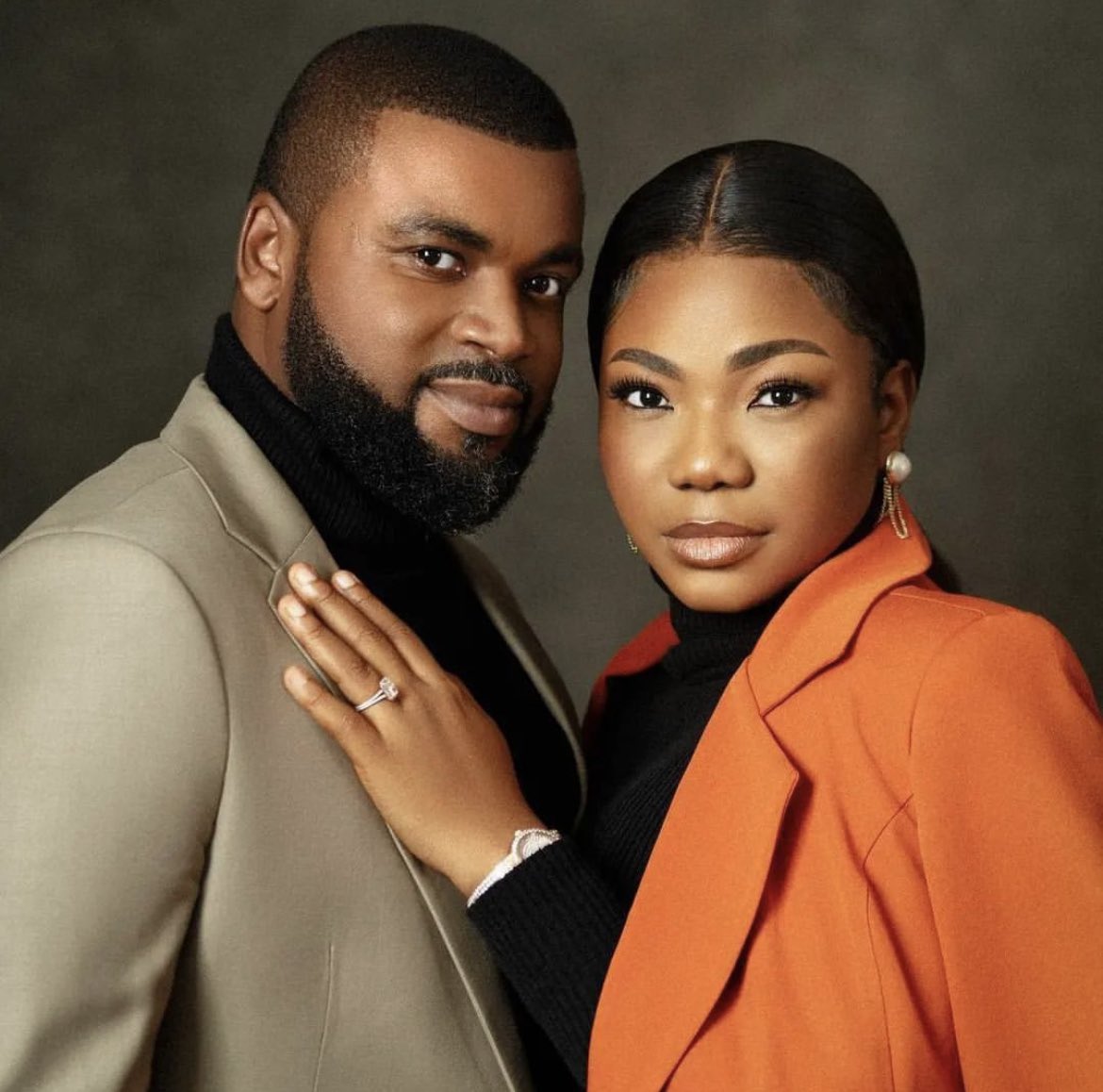