Officers moved in and arrested the Nigerian, named by police as “Chidi Thedus Matthiew”, 30, on Soi Nanai 9 at 00:30am, according to a police report. He was taken to Patong Police Station and charged with possession of Category 2 drug with intent to sell. In making the arrest officers also seized a mobile phone and a Honda City ZX.

Exactly what is a Mailorder New bride? News 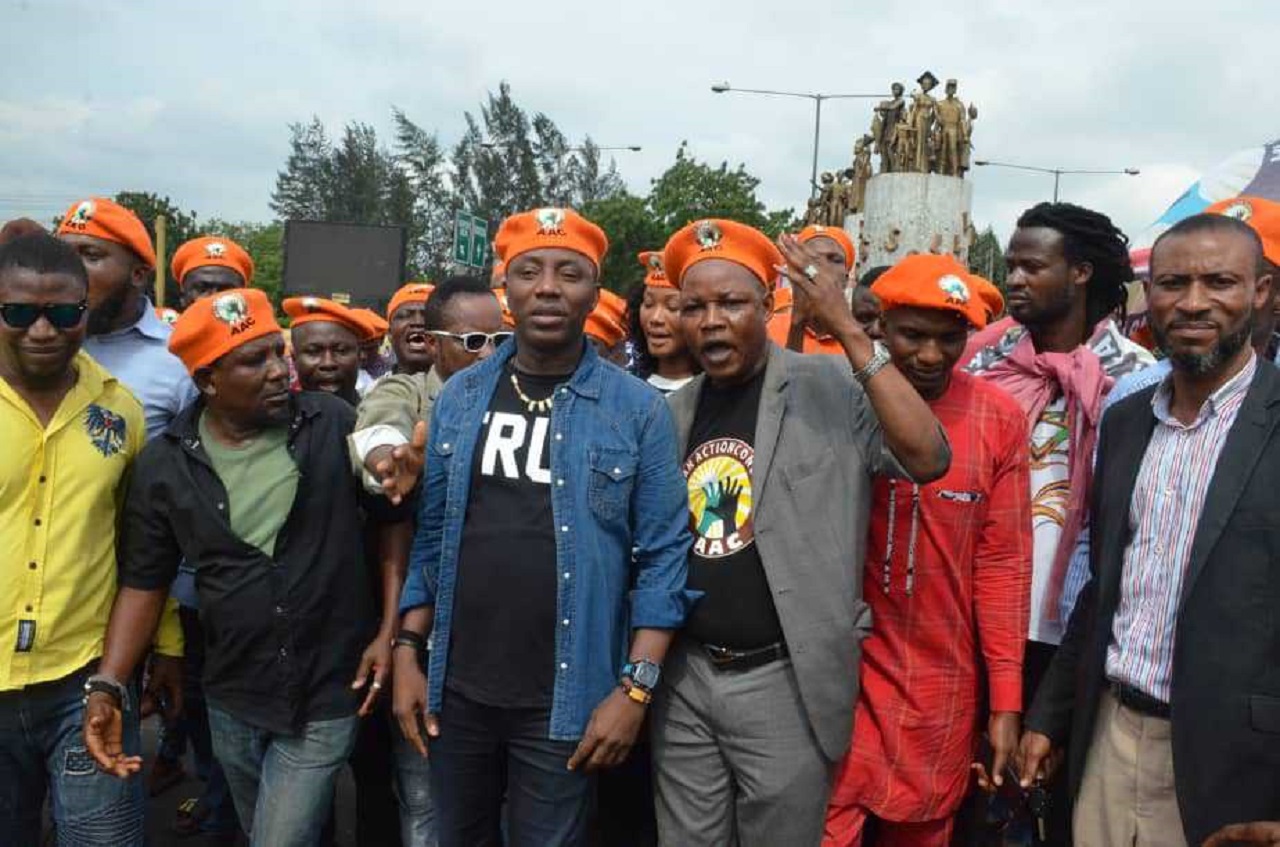 The #RevolutionNow Protest Is An Act Of Terrorism, Stay Away From It – Police IG Warns News