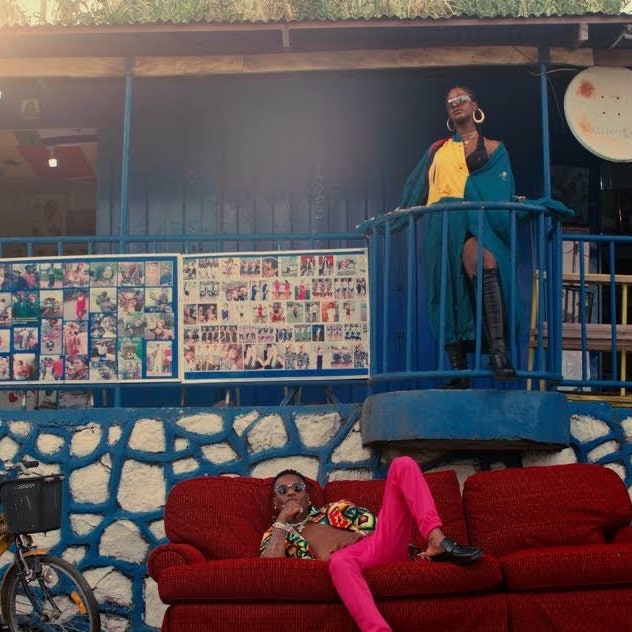 Wizkid with another achievement on the billboard as Essence featuring Tems debuts at #82 on hot 100.

Essence is a song off Wizkid’s latest album, Made in Lagos which was released in 2020. Essence features fellow Nigerian act, Tems and has been making wave in the international market.

Made in Lagos cements its stature as the most successful Nigerian album in 2020 with this new accolade.

This is Wizkid’s second appearance on the billboard Hot 100 and Tems’ first appearance. Wizkid made his debut appearance with feature on Brown Skin Girl.