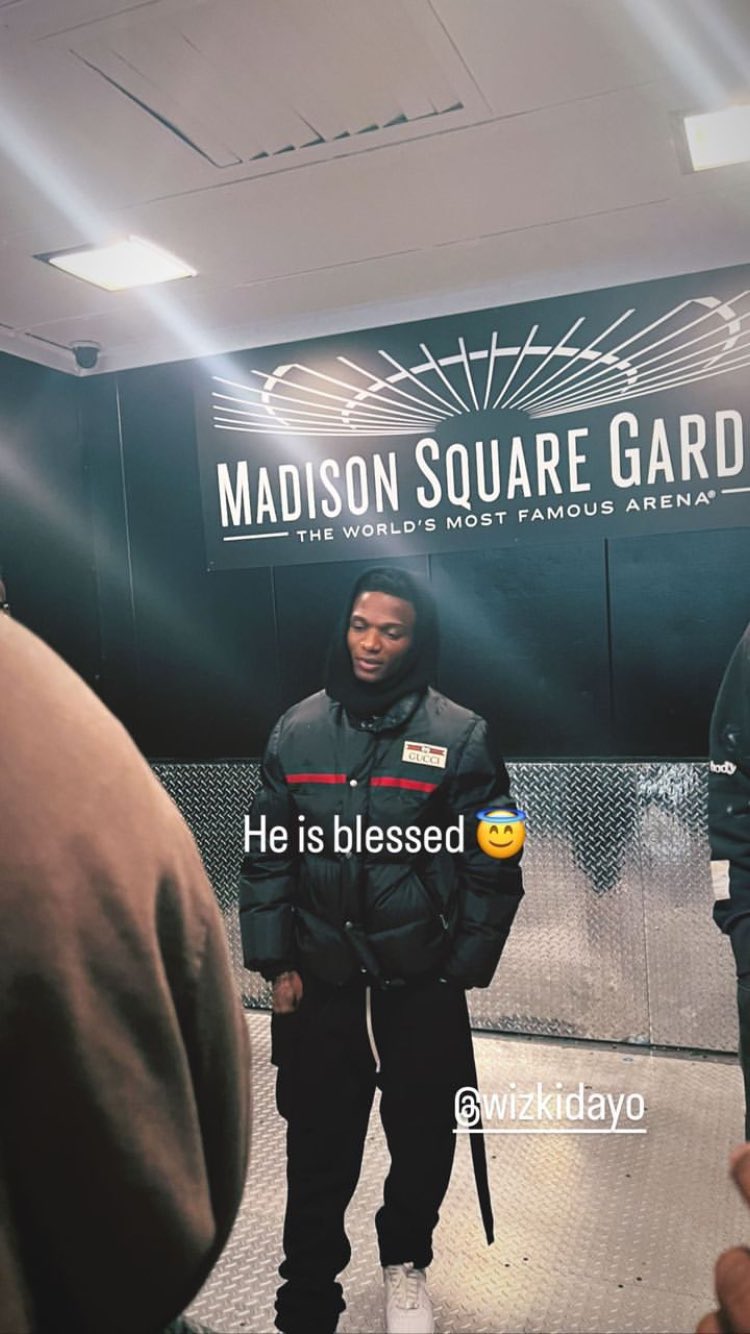 Wizkid recently thrilled New York City with a sold-out concert at Madison Square Garden (MSG) where he expressed his condolences to Davido who lost his son some weeks ago.

During Wizkid’s performance, DJ Tunez played Davido’s 2011 smash hit song “Dami Duro” to the admiration of the crowd. In videos making rounds on the Internet, the DJ said;

“Davido we love you, OBO, we love you. I see you Davido. This one is for OBO.”

ALSO READ  Juliet Ibrahim Lied About Losing Her Virginity At 30 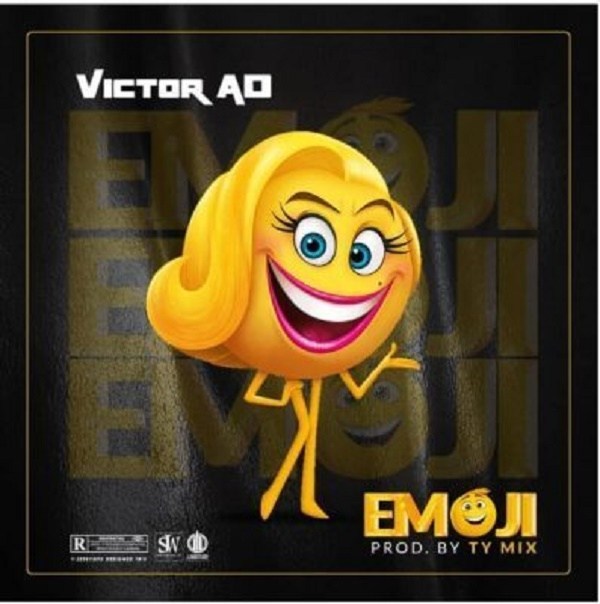