[VIDEO] Singer, Teni Escapes Being Kidnapped At A Show In Rivers State 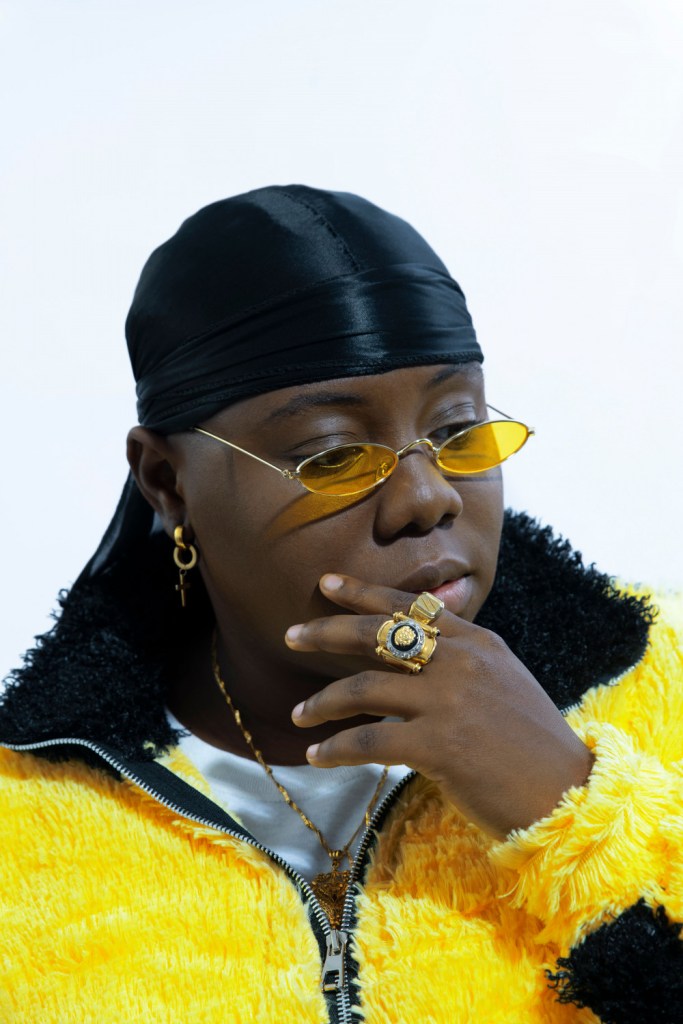 Nigerian singer, Teni Makanaki was almost Kidnapped at a show, while performing in Rivers State.

According to the first eye witness who shared the story on Twitter, Teni was performing on stage when a fight broke out. He added that Teni ran when Gunshots were heard and Twitterverse found the whole thing to be funny

However, this morning a Twitter user said Teni was almost Kidnapped. She said they targeted her while she was performing and shot in the air sporadically.

She further added that the incident happened around Buguma in Rivers State. Watch the video below:

One thought on “[VIDEO] Singer, Teni Escapes Being Kidnapped At A Show In Rivers State”