[VIDEO] Singer, Burna Boy Talks On How He Gained Popularity In The United States 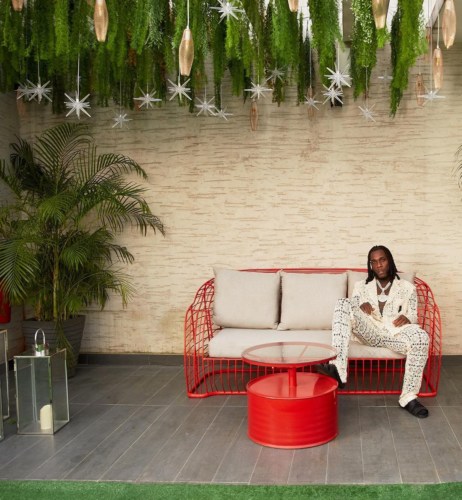 Nigerian Grammy-winning singer, songwriter, and performer, Damini Ogulu, popularly known as Burna Boy, has in a new interview, revealed how he gained popularity in the United States.

The Afrobeats star who toured the world in 2021, spoke with CNN African Voices (Changemakers), and made it known that he had to play a lot of venues and shows (that mattered) in the United States for him to gain the popularity he has now over there.

The full Interview is expected on Saturday, however, Burna Boy also spoke about the Value of owning Recording Masters.