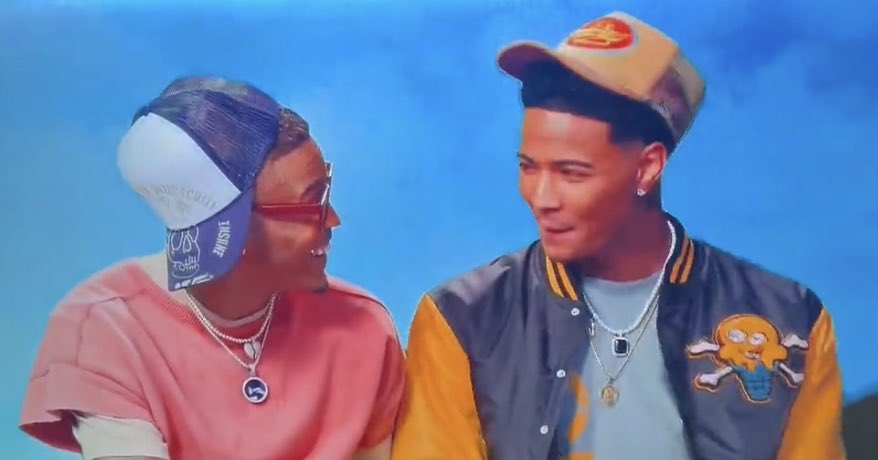 American Singer, August Alsina appeared to come out as a member of the LGBTQ+ community on Monday.

The 30-year old singer discussed his new relationship while appearing on the reboot of VH1′s The Surreal Life. A man was then pictured sitting next to August, and as the two shared a hug August told him ‘I love you.’

It comes two years after Jada admitted that she was involved in a years-long affair with the R&B singer, which she famously referred to as an ‘entanglement.’

In the beginning of the clip August was pictured describing wanting ‘a love that feels limitless.’

The scene then changed to the singer sitting in a confessional as he told the camera, ‘And then what do you know? Love showed up, but in a new way.’

He continued saying: ‘I want to share that and really honor the person that I love and that loves me back and teaching my so much about love and healing.’ 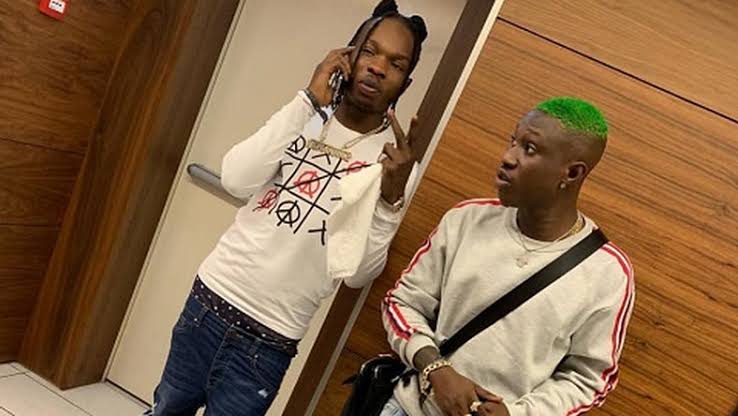 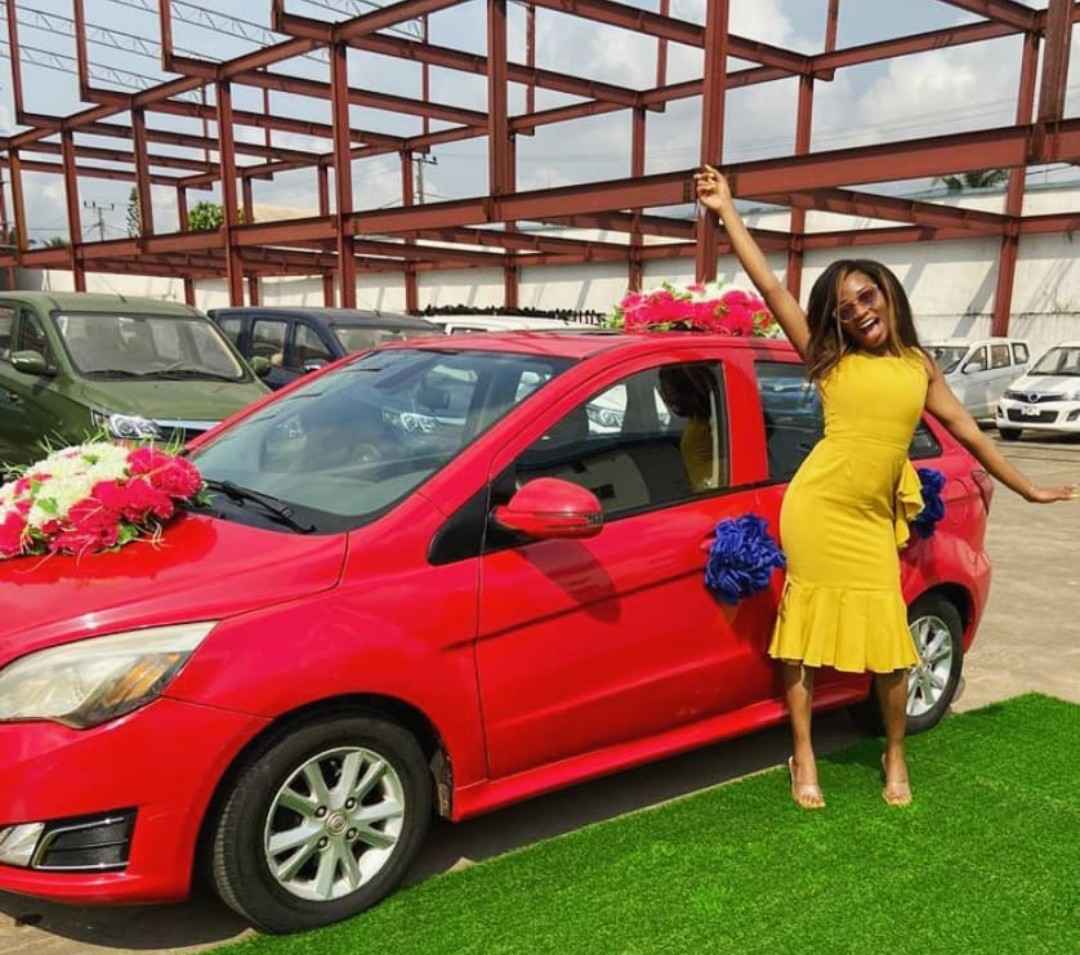 Tekno And Bae Break Up Again; Unfollow Each Other On Social Media Celebrity