The Singer appreciated the Almighty God for saving his life before recounting his ordeal. According to Patoranking, He and his guys were returning from an event when his driver lost control of the brake and ran into a parked trailer.

He revealed that he was sitting at the front with the driver and in less than 2 seconds his life flashed before his eyes.

Thankfully no life was lost, and Pato had just a scratch. Sharing videos of his wrecked car, he advised his fans to always have their seatbelts on for safety. He posted with the cPTION:

“The devil tried and failed some days ago,after Our driver lost control of the brakes….Life can be taken in a heartbeat…two seconds and this happened and to think I was in the front seat and my Guys behind 🙏🏽 Thanksgiving Sunday. Zero injuries/Zero Pain 🙏🏽“ 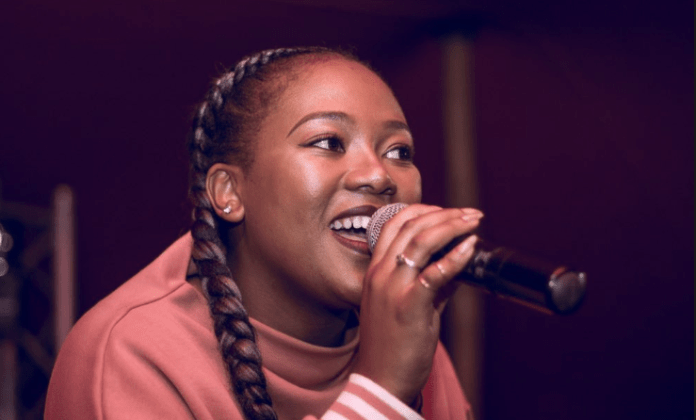 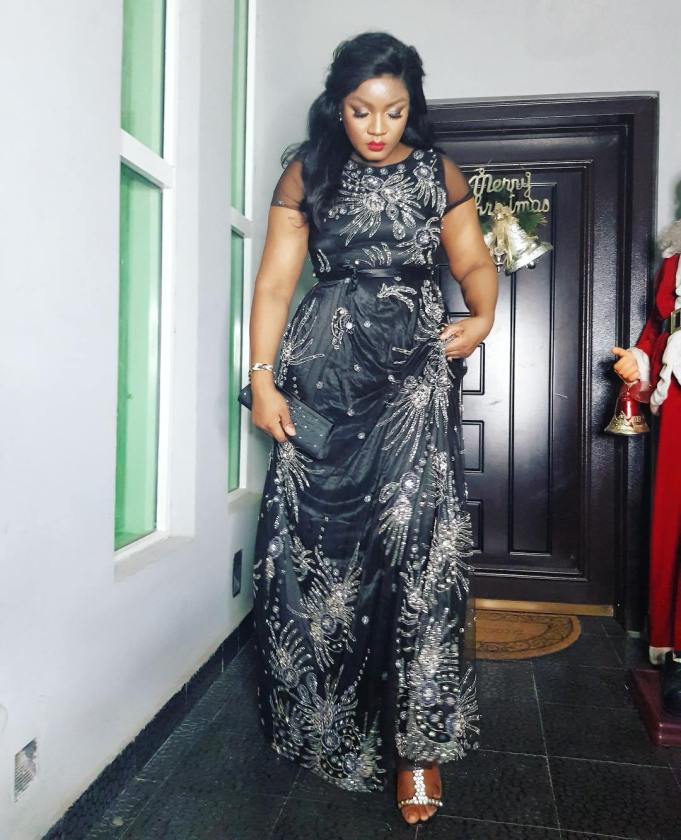 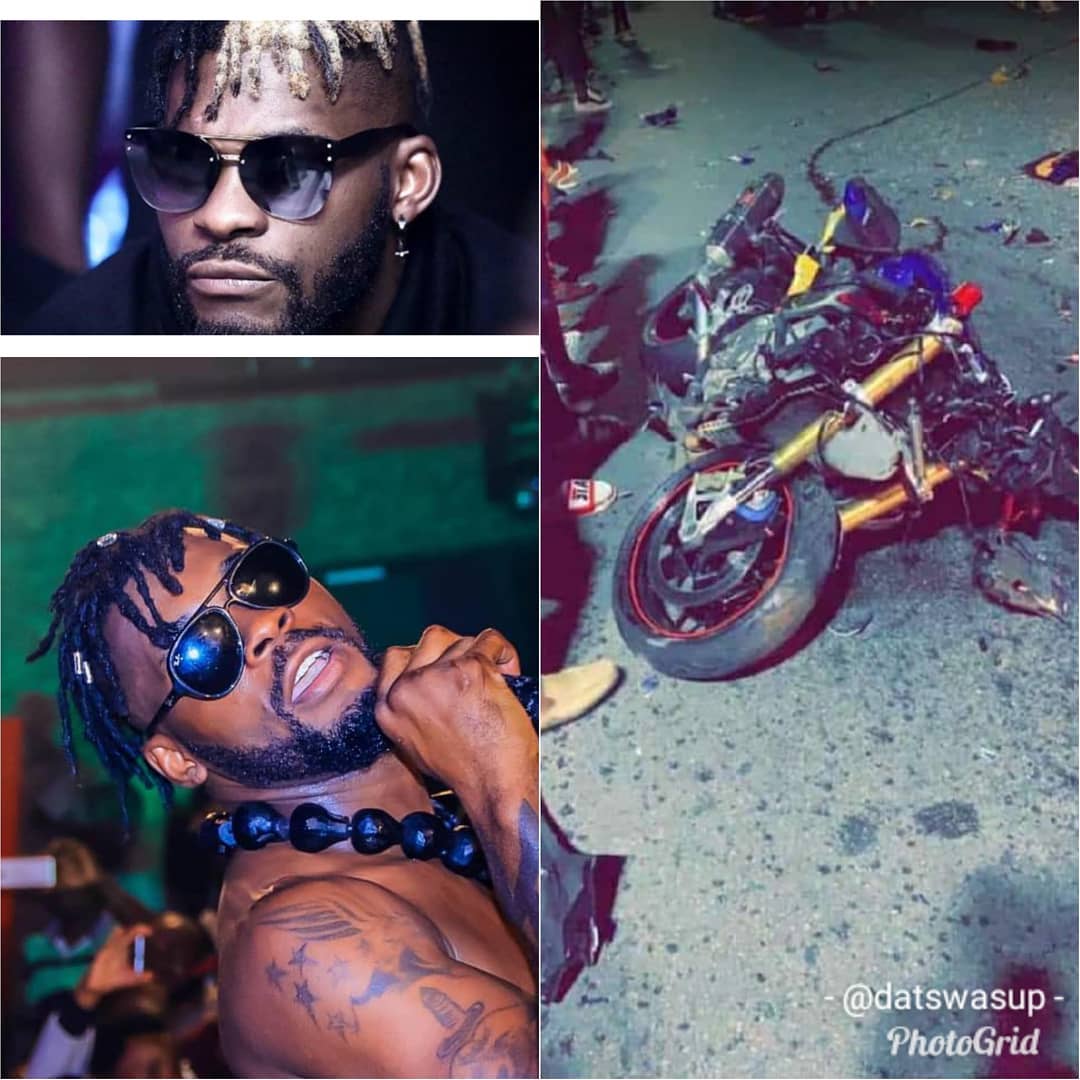