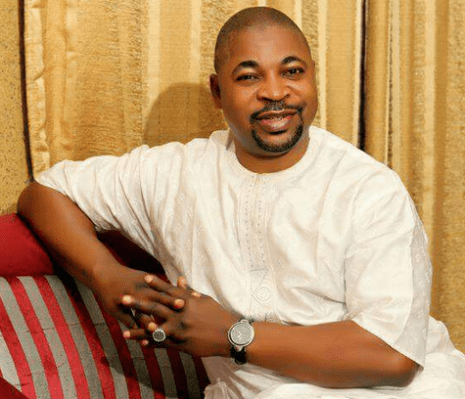 A chieftain of the National Union of Road Transport Worker, NURTW, Alhaji Musiliu Akinsanya, also known as MC Oluomo appears in live video, thereby putting an end to rumours of his death.

Recall that MC Oluomo was some few weeks ago stabbed on the neck and stomach during a rally of the All Progressives Congress, APC, in Lagos State.

Following the incident, speculations were rife that MC Oluomo has passed on due to the injuries sustained from the attack.

But his daughter, Aduke Akinsanya dispelled the rumour of her father’s death

However, MC Oluomo, has now appeared in a live in a video with popular Yoruba Fuji musician, Taye Currency.

Currency, who spoke in Yoruba, could be heard saying: ‘Contrary to speculations, MC Oluomo was alive and well.” 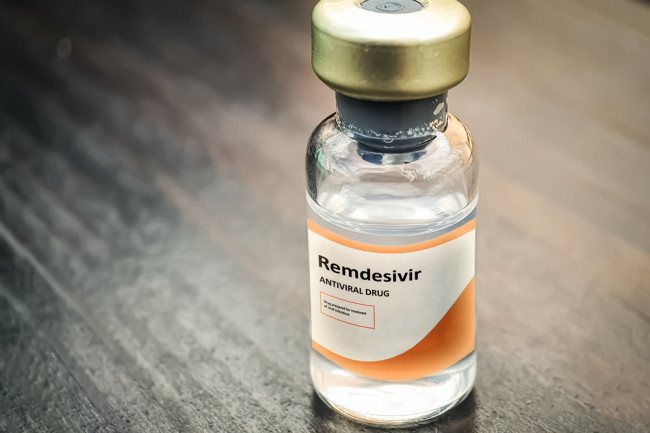 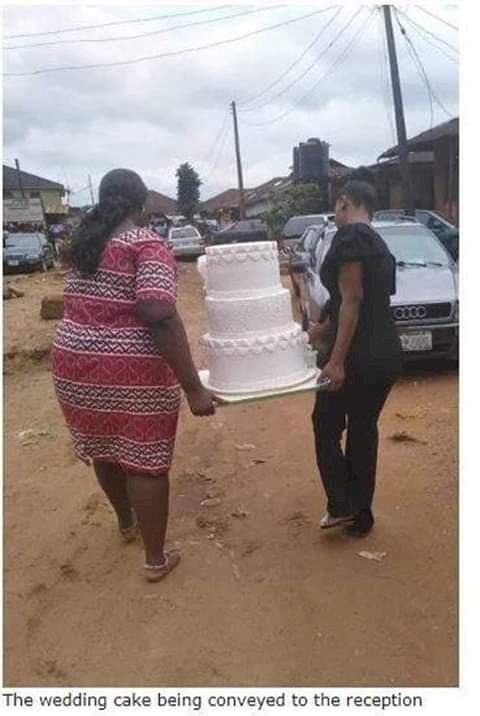 2face becomes Glo ambassador as he turn airtel down Celebrity