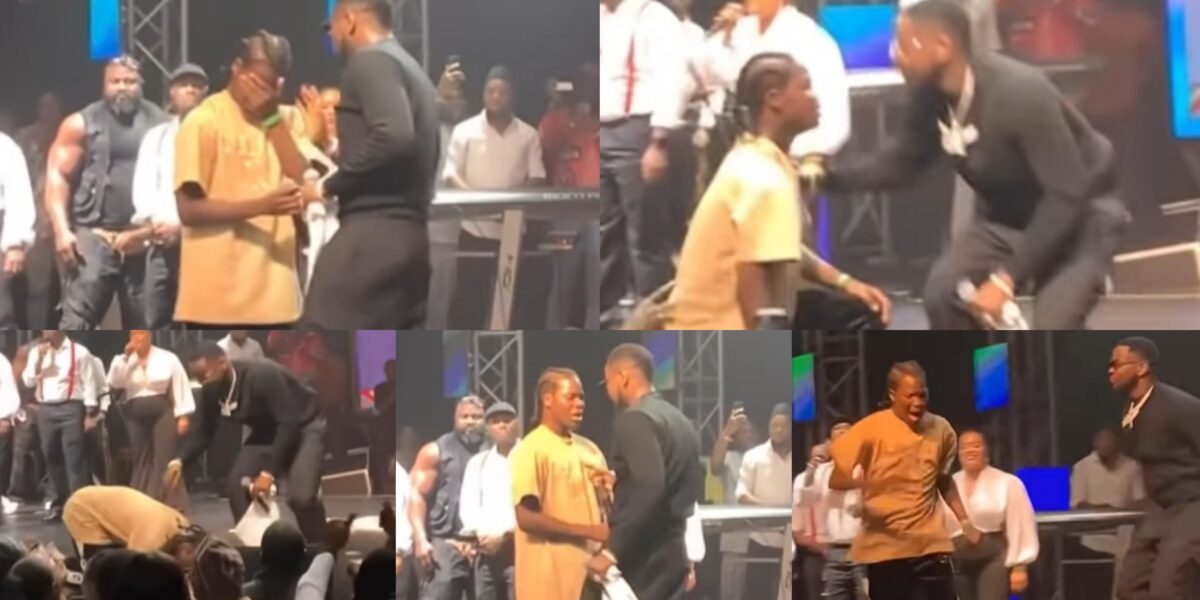 Nigerian singer, Kizz Daniel has changed the life of one of his fan as he gifted him 1million naira.

While performing on stage at his Live In Lagos concert, Kizz Daniel gave the male fan an opportunity to showcase his talent.

The fan, who couldn’t believe his new blessing, broke down in tears on stage.

At the concert also, he was seen in loved up moment with a female fan on stage and the shared wat seems to be a kiss. Watch below; 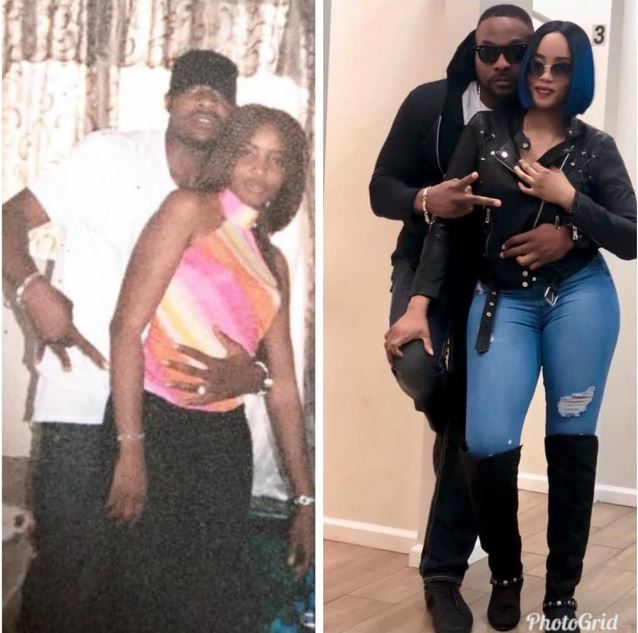 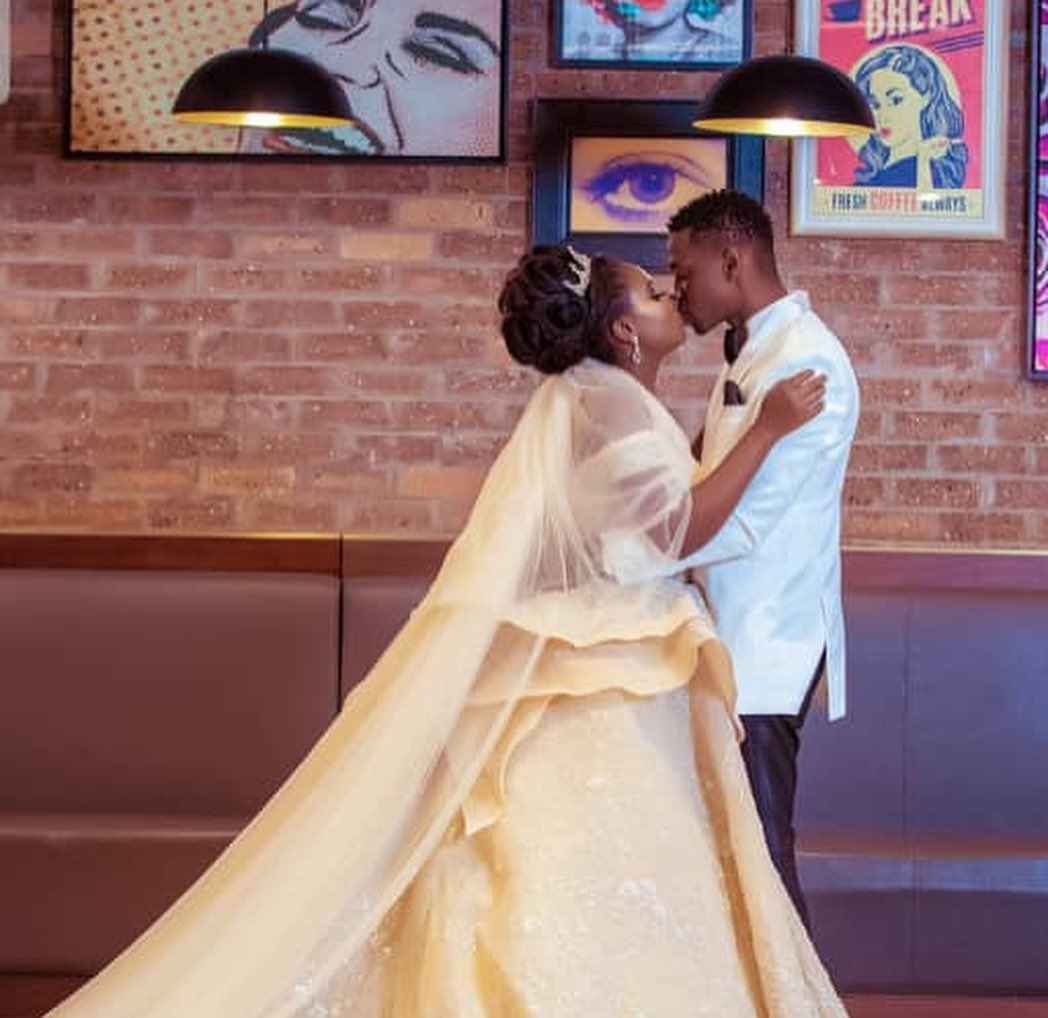 Tom Cruise Jumps Out of Plane 25,000 Feet Up in Death-Defying Stunt for Mission: Impossible – Fallout Celebrity

HOT! Your Father Use Girls For Rituals & I Still Have You Lesbian Sextape – Fan Calls Out Marvis Of BBN Celebrity