Cardi B has never been shy of speaking her mind. Yesterday, the rapper took to her Instagram to reveal why she decided to go on a vacation with her husband Offset.

“I just had to get f–ked. That’s all,” she said in an Instagram Live video on Saturday, smiling. And this comes just a day after the couple was spotted cruising in Puerto Rico.

Afterwards, the mother of one turned heads as she performed in her hometown in Puerto Rico at Convention Center in San Juan in an Electric Holiday Concert to in a racy bedazzled red bodysuit which flaunted her curvy backside and hot legs.

Only earlier this month, the rapper announced their separation and Offset pulled several stunts to get her back, one of which includes crashing her headline set at the Rolling Out concert last week. 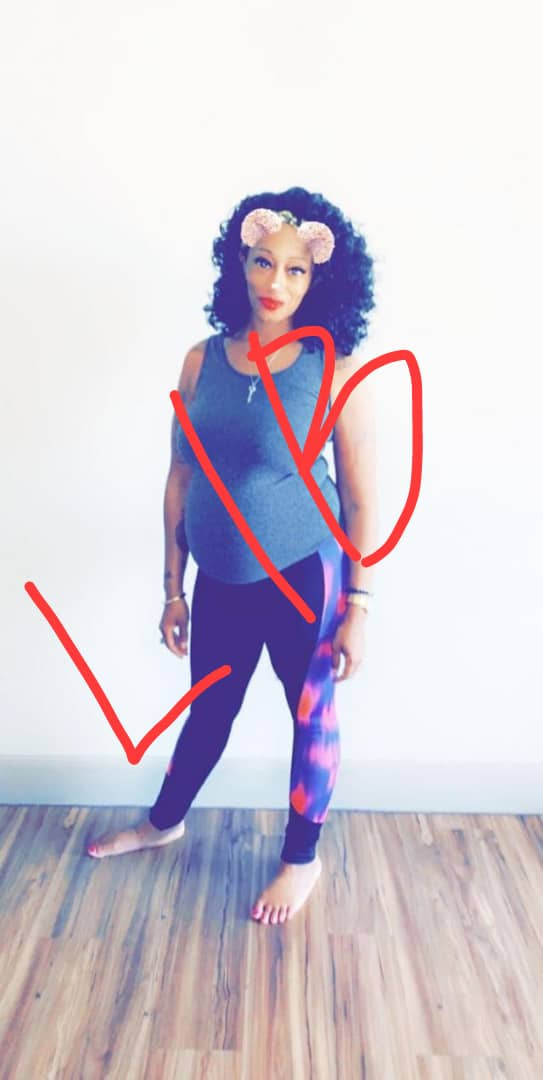 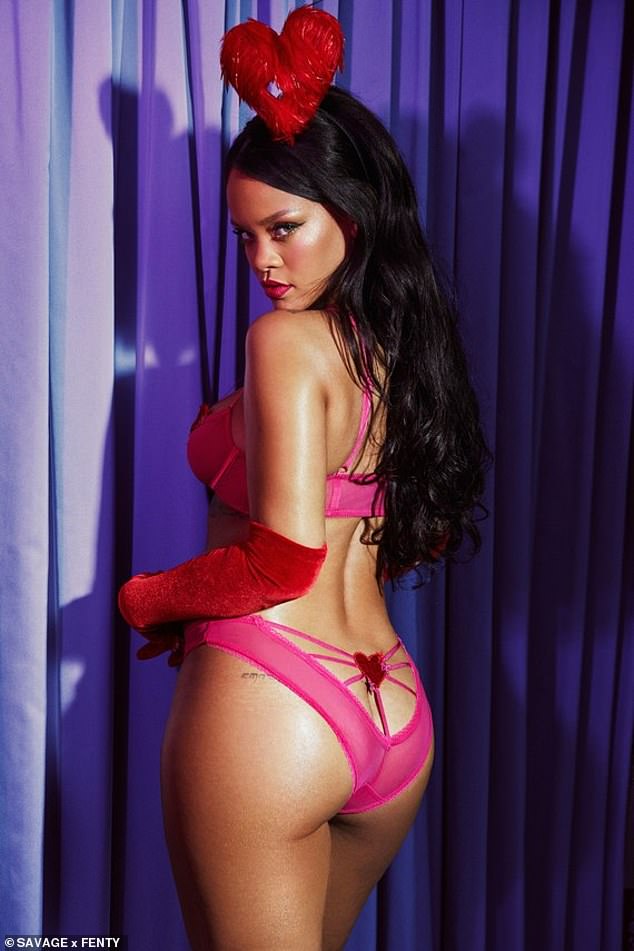 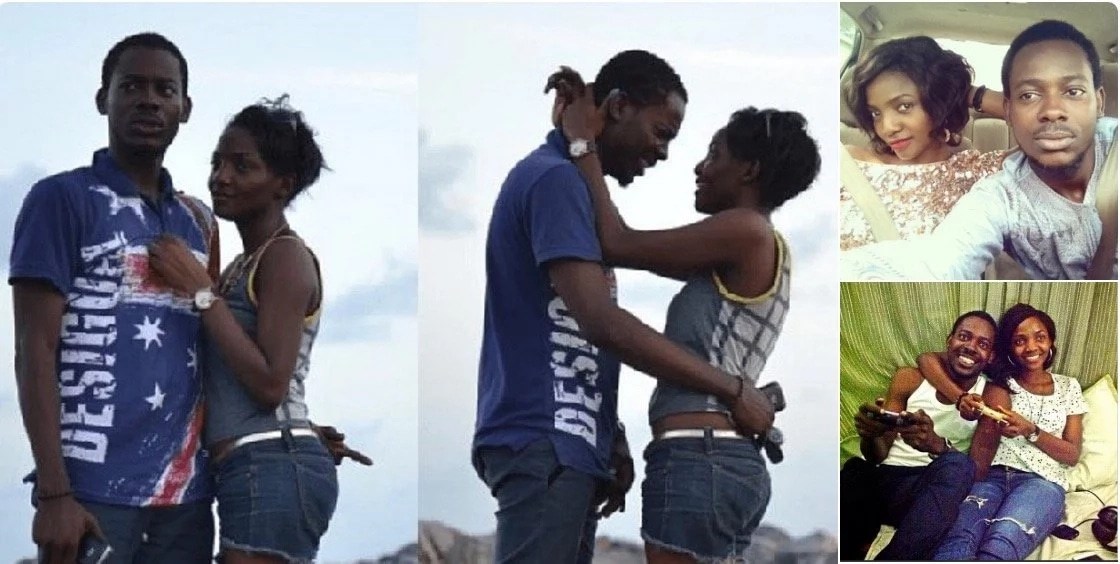