It was pure drama that took place in a community in Ondo state after a man climbed a mast with the intention to kill himself. However, the timely intervention of residents saved him from committing suicide. Local reports show that the incident happened today, in Okitipupa, Ondo State,

It was gathered that he took the step after some policemen seized all his 3 motorcycles near the Ondo State University of Science and Technology, OSUSTECH. When he was spotted on the mast, many residents of the area managed to persuade him to abort the plan of jumping to his death. He was later brought down and calmed down. 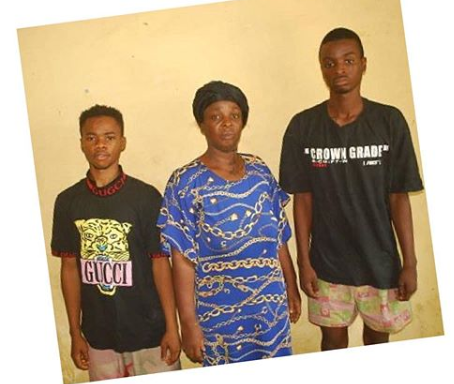