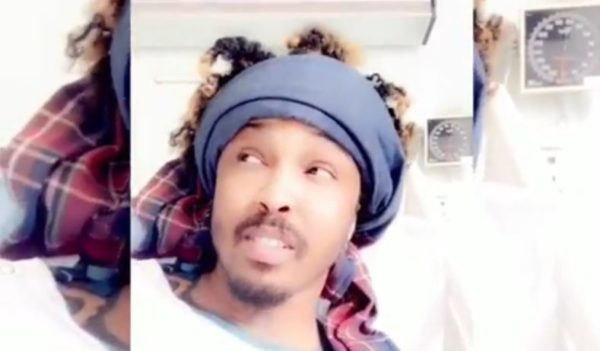 Singer August Alsina has been hospitalized after losing the ability to walk.

Alsina, 26, revealed the concerning news on Instagram Monday, sharing a video of himself lying in a hospital bed.

“Hi guys, it’s August,” he began in the clip. “As you can probably tell, I’m in the hospital. So, here’s the stitch: I woke up one day and wasn’t able to walk.”

“I couldn’t feel my legs and my doctor ended up admitting me into the hospital,” he continued.

The singer shared “we’re doing a bunch of tests and they’re saying I have some nerve damage going on throughout my body.”

“It’s like my immune system went on vacation. So, I’m just waiting on it to come back and we can get together and it can do what it do, man,” Alsina told fans.

Despite his condition, Alsina managed to make light of the situation, telling his followers “I got a new car.” “It’s getting me from point A to point B, you understand me!”

He then panned the camera to show his hospital walker.

Alsina explained in the caption of the post that his hospitalization forced him to miss his performance at Essence Festival in New Orleans over the weekend.

“I take my career & your time very seriously & the fact that you guys show up for me, endlessly. Means the world! I’m man down right now, & figured I should share.”

“My autoimmune disease is raging, but I’m fighting this thing & on my mission to shake back & be able to make it up to you!” 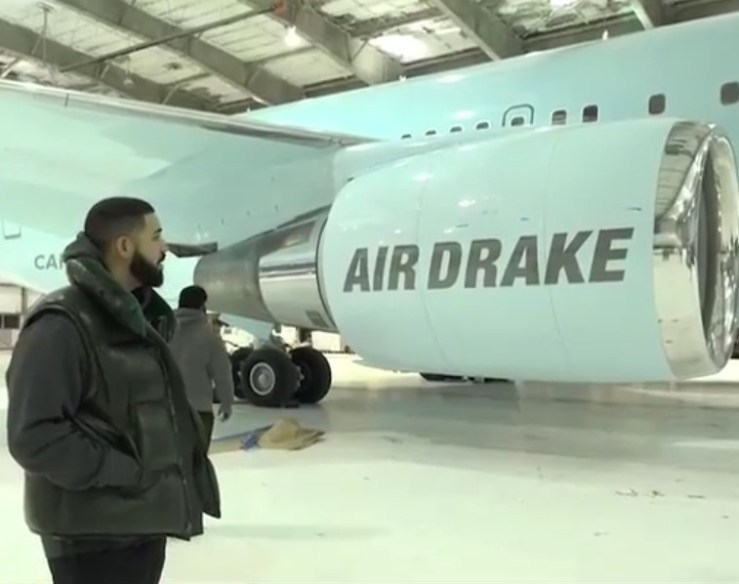 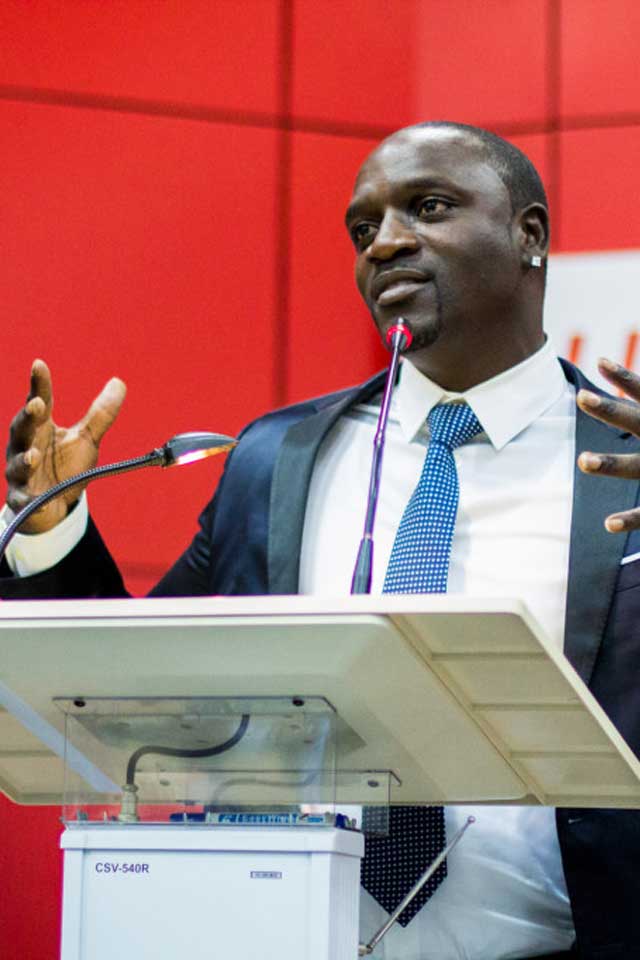