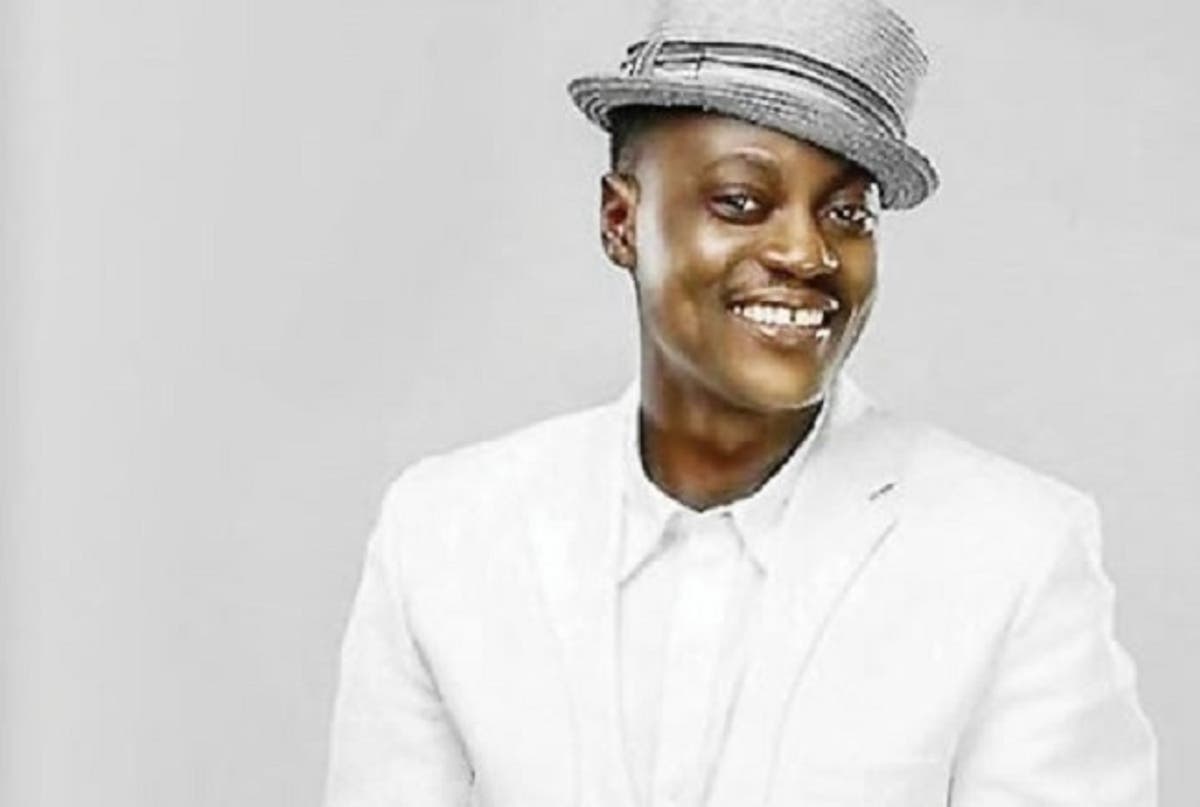 Nigerians woke up to the rude and sad news of the passing away of veteran singer, Sound Sultan who had been rumored to be suffering from throat cancer months earlier.

The death was announced by his family through an official poster, which is below:

Sound Sultan remains one of the most uncontroversial singer in the history of Nigerian music industry. He had several hit songs notably being his breakout song “Jagbajantis” released in the early 20s. He would later go on to record hit songs with Wizkid and M.I.

He was confirmed death after a battle with Angioimmunoblastic T-cell lymphoma.

May his soul rest in peace