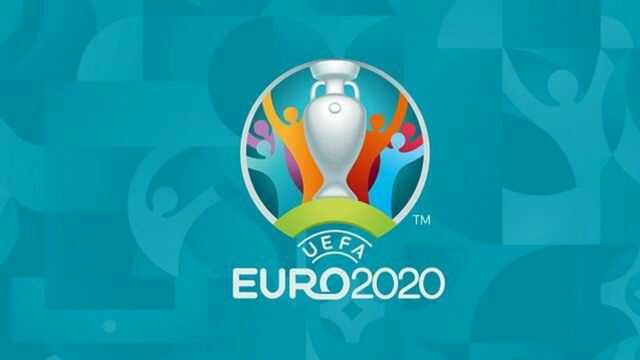 As the theme for this year states “it’s anyone’s game”, the UEFA Euro 2020 is living up and even surpassing the expectations of many.

I can clearly say I’m one of the many, club football officially came to an end with Chelsea becoming champions of Europe, many expected a boring 2 months in preparation for another season but the Euro 2020 began on the 11th of June 2021 and it has lived up to the hype in terms of games and even officiating.

The tournament has become a rollercoaster ride with several countries causing upsets in various stages of the tournament.

Countries like Switzerland, Denmark, Ukraine etc have defied all odds and have progressed to the quarterfinals knocking out major oppositions like France, Netherlands, Sweden etc.

The players have all managed to stay in top form although there was the incident of Christian Eriksen that almost crippled Denmark’s competition. They managed to stand tall qualify for the round of 16 before beating Wales for the quarterfinals spot.

The best part of the Euros this year is that fans were allowed into the stadium. Even though its not a full capacity in some countries; fans have managed to light up the tournament by cheering for their country.

All in all the Euros have been amazing, refereeing has been at its finest. The title favorites at this point would be Italy, Belgium or England.

I would say Italy but the fighting spirit of Denmark has to be acknowledged. With this in mind I would give them a chance as well.

Nigerian Singer, Kizz Daniel Arrested In Tanzania For Failing To Show Up For A Show