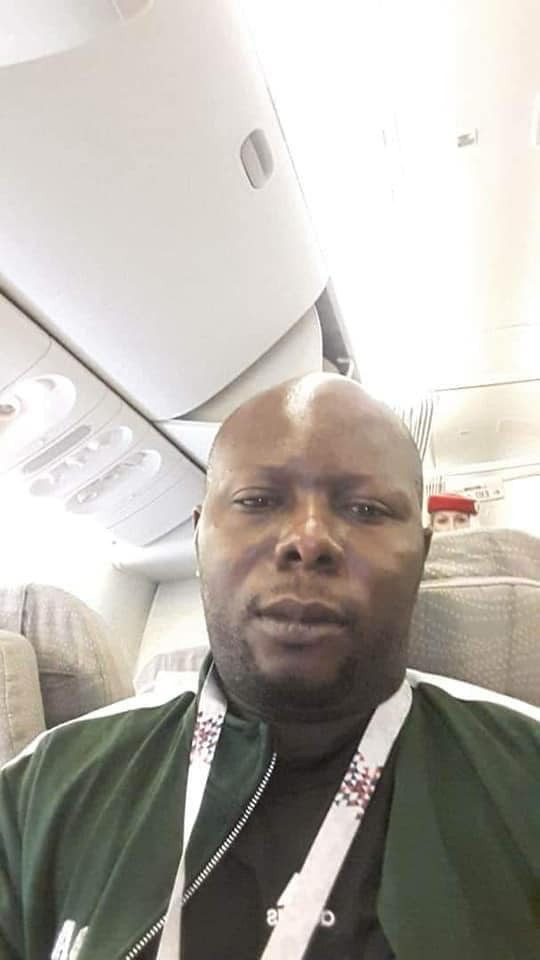 The football community in Nigeria has been thrown into mourning following the killing of billionaire Philip Udala, the Chairman of the amateur side, Udala FC in Anambra State.

Udala was reportedly killed by unknown gunmen in Eke-Agu Market junction in Abatete, Idemili North Local Area of the state on Wednesday.

It was learned that the Udala FC manager and Secretary of Anambra Independent League (AIFL), Godsent Eriobu, was also killed.

The duo was said to be in a motorcade that was attacked by the gunmen that had just hit a police facility before running into the convoy.

The Anambra State Police Command is yet to confirm the incident.