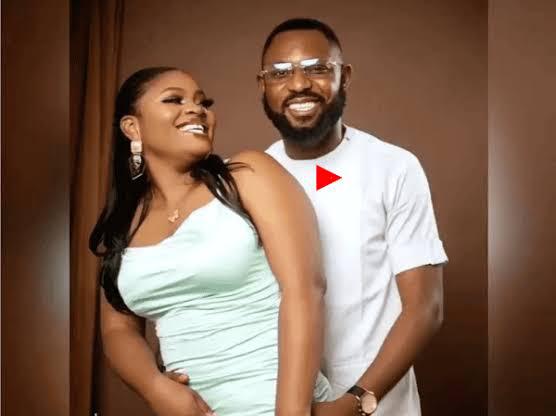 Evicted Big Brother Naija housemate, Tega, says she was only acting on a script regarding her ‘romance’ with Boma.

Boma was recently on Beat FM alongside Tega, photos shared online showed the married woman was not wearing her wedding ring.

Tega’s husband, Ajeboh Krislawrence, who himself said he also cheated on his wife, has promised to give her another chance if she apologises to him.

Tega said she had a conversation with her husband and he allowed her go on the reality TV show.

“We had it once,” she said regarding her romance in the house, “and then we couldn’t control it”. 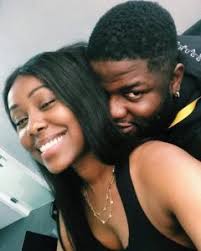 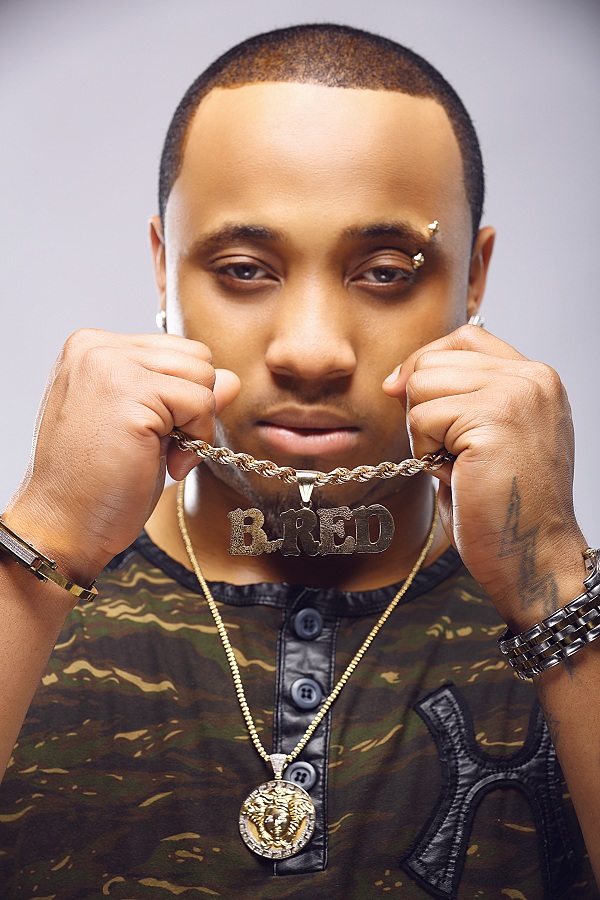