Hardcore p-rnography was shown on TV screens positioned around a children’s ice-skating rink when sets inside a shopping centre were ‘hacked’ in St Petersburg.

An investigation is under way in the Russian city after the raunchy clip appeared while youngsters enjoyed the Rio shopping centre’s rink. The centre’s managers said they will punish those responsible.

It is believed that hackers broadcast the p-rn film in place of the public information messages and advertisements that normally appear on the screens. Fortunately, there was no sound with the four-minute clip and most children on the ice did not even notice the rude interruption.

The ice rink was installed in the shopping centre as somewhere for parents to leave their children while they shop. The clip was posted with the comment: “Skating on children’s rink and watching p-rn.” 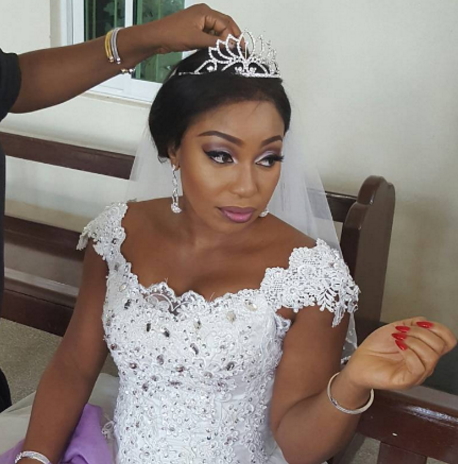 My husband is a lazy man, wife tells court Gossip