A twenty-five year old man, Sunday Imoh, has been paraded by the Cross River State Police Command for allegedly dumping his six-month-old daughter in public dustbin in the Edim-Otop axis of the Calabar metropolis.

The suspect allegedly put the little girl in a carton and abandoned her by the side of the dustbin after a quarrel with the mother over the child’s upkeep.

The child has since not been found after Imoh dumped her on June 6, 2017.

The state Commissioner of Police, Mr. Hafiz Inuwa, who paraded Imoh alongside 62 other criminal suspects on Thursday at the command’s headquarters in Calabar, said:

“On June 6 at about 12noon, one Emem Edet (23) left her family house at 25, Edim-Otop Street with her child of about six months old to visit her boyfriend and biological father of her child, Sunday Imoh who resides at 100, Edim-Otop Street.

“She went to collect money for the upkeep of the child, but he refused to give her. This made her to abandon the child with him. Surprisingly, the following day, the said Sunday Imoh alleged that he put the child in a carton and dumped her beside the dustbin along the street. Up till now, no information on the whereabouts of the child is available. He has confessed and will be charged to court.”

However, in an interview with Southern City News, Imoh said that he left the child outside the house after the mother had left her with him.

“She was just crying over and over again. I took her outside with the hope that the mother would go and pick her up but I was surprised when they said that she was missing,” he said. 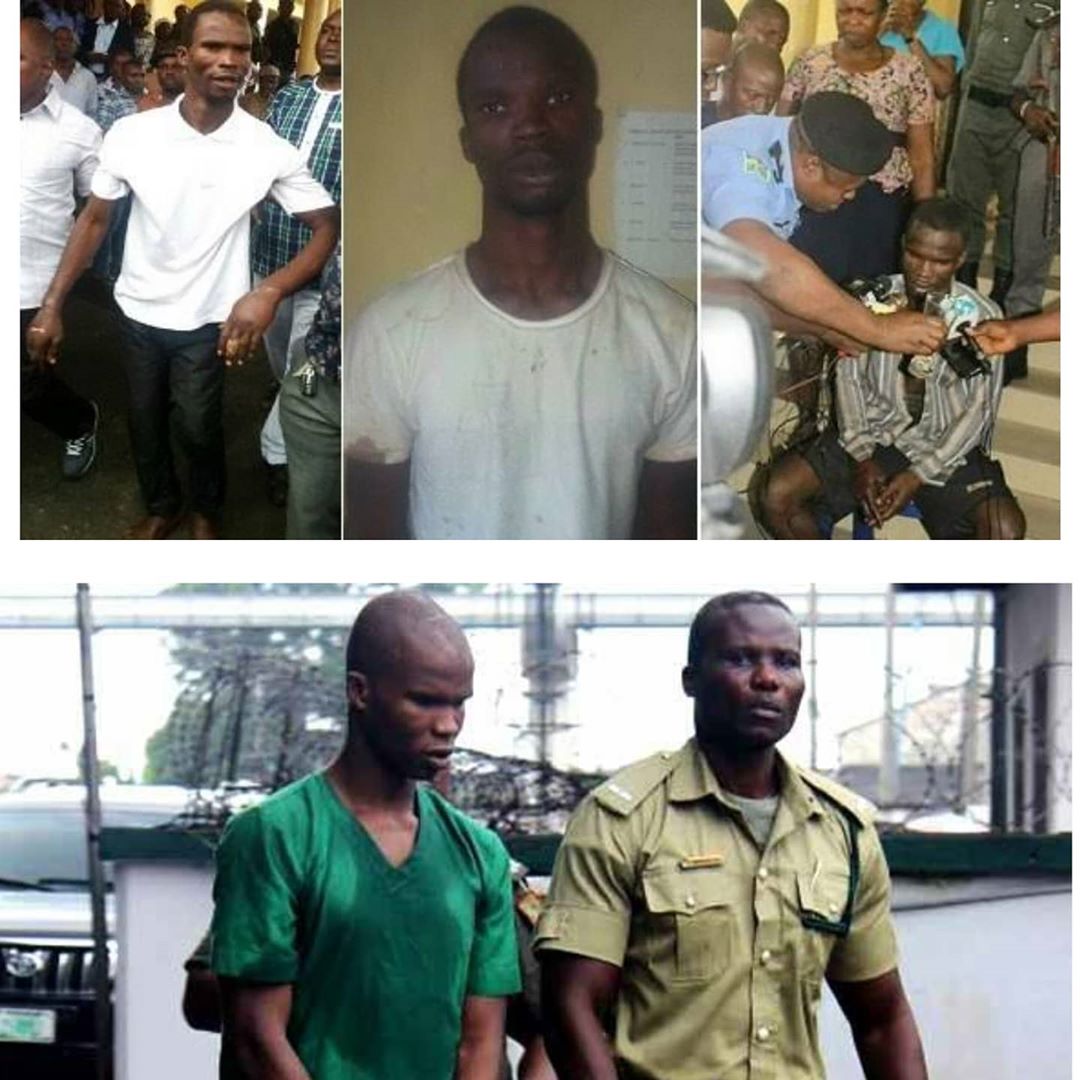 Names Don’t Bother Us, I Once Rusticated My Son From Covenant – Bishop Oyedepo News