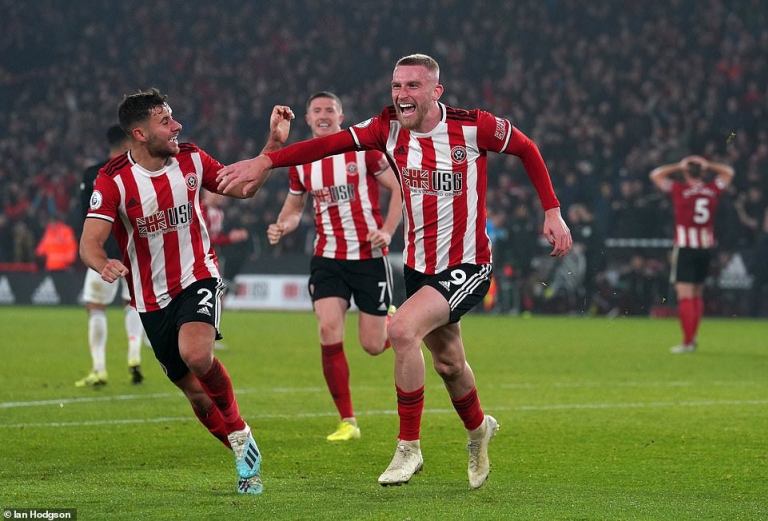 Graeme Souness wants a season ticket at Sheffield United after seeing their draw against Manchester United.

The Blades drew 3-3 with Ole Gunnar Solskjaer’s side after going two up with goals from John Fleck and Lys Mousset before needing an Oli McBurnie strike to salvage a point.

Chris Wilder’s team were the better side for almost all of the contest, only suffering when Manchester United scored three times in seven second-half minutes. Souness was impressed.

“I think they are a great watch,” he told Sky Sports. “For 70 minutes I was really enjoying how they were playing. “They go long when they have to. It was only when Mousset went off they didn’t stretch United back so much, allowing United to squeeze up, and that is when they came right into the game.

“John Fleck said in his interview that they don’t have the quality of the other teams. I disagree with that because as well as going long at the right times, there were times when they were like Barcelona in tight areas. “They have got great qualities, they really have.”

“Manchester United did not turn up for a good hour. They thought they could turn up and have a nice game against a team who were inferior to them. They got bullied and they got outplayed. Every part of the game they were playing second fiddle.

Souness was particularly impressed with the two men who combined for the second goal – Fleck playing a clever pass to put Mousset through to score. “John Fleck is a little craftsmen. Great technique. He can get around the park.

In the first half, he takes a corner and it gets cleared. Within a few seconds, he is tackling Marcus Rashford in the right-back position. The ball for the second goal, the accuracy of that pass…”

As for Mousset, a summer signing from Bournemouth, he has already scored more goals in 10 appearances for Sheffield United than he did in 58 games for the Cherries. “I watched him at Bournemouth and he was a different player,” added Souness. “That is down to Chris Wilder getting the best from players. I think the system suits him because Bournemouth pass it and pass it. Here, they get the ball forward to him a bit more and that suits him. “But we would be totally doing them an injustice to say that they go back to front at every opportunity. They can play. “When you are playing against a team that are constantly playing, you can push forward and hold a high line.

As a centre-half against Sheffield United, you have to be on the half-turn because you need to be prepared to get in a race with Mousset. “They are a really good team and will be hard to play against because they mix their game up. “Do not take anything away from them because they have some real technicians in midfield who can get them out of tight areas and deliver cute passes.

“I want a season ticket.” 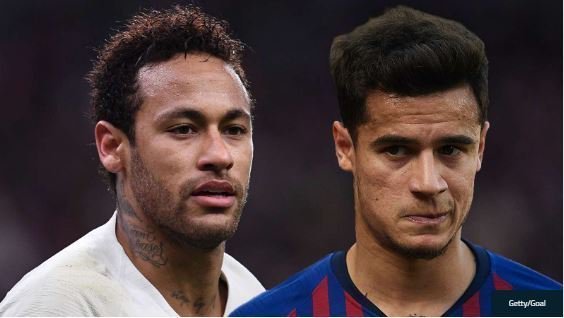 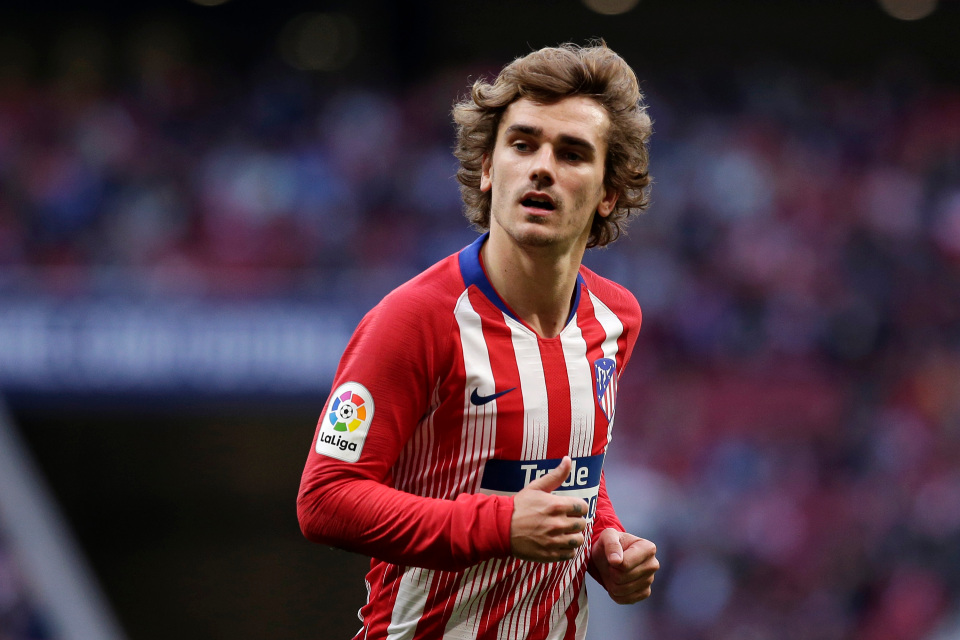 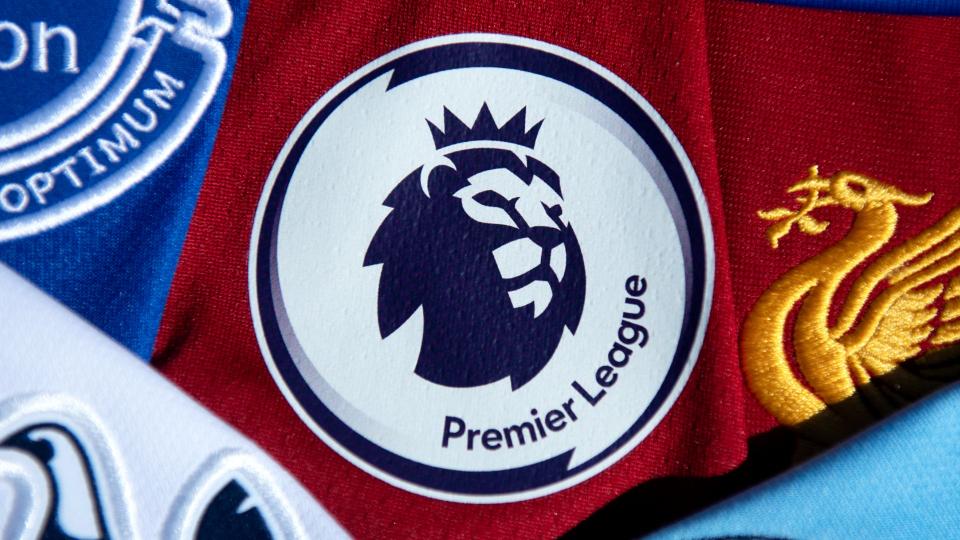 Premier League: Matches To Anticipate On The First Day Of 2022/2023 EPL Season Sport