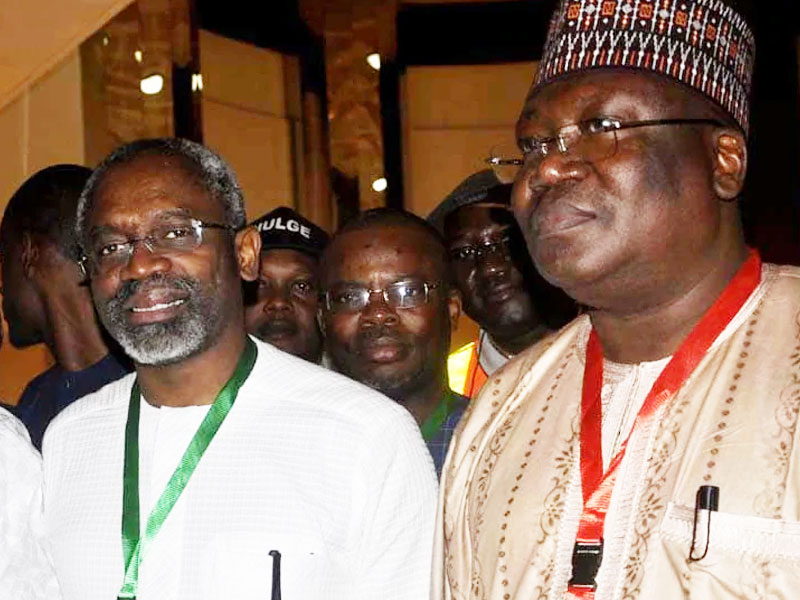 Nigerian Constitution, Section 66 says: “No person shall be qualified for election to the Senate or the House of Representatives if: (a) subject to the provisions of section 28 of this constitution, he has voluntarily acquired the citizenship of a country other than Nigeria.”

Unless this section is purged from our junta-made Constitution, those with dual citizenship like us are not supposed to hold elective offices. It makes no sense since we can be elected into offices here in Europe including the EC Parliament in Brussels.

The lower part of the section says “pledged allegiance” to another country, here in Germany we do not pledge allegiance to Germany to get your passport, it ends with a clerk collecting your identity card and giving you your, Einbürgerungs Urkunde or, certificate of citizenship. From there you go straight to any LGA office and apply for new identity card and passport. The Constitution should be amended further to get rid of that clause, it makes no sense since Nigerians with dual citizenship play football for the Eagles, we should also be allowed to dine with lawmakers.

The Senate President, Dr Ahmad Lawan; the Speaker of the House of Representatives, Mr Femi Gbajabiamila, and several other lawmakers risk losing their seats following a recent ruling by an Ondo State Election Petitions Tribunal, Sunday PUNCH has learnt.

The tribunal on July 31, 2019, sacked Mr Ikengboju Gboluga, a member of the Peoples Democratic Party representing Okitipupa/Irele Federal Constituency of Ondo State for having dual citizenship and thereafter ordered that Mr Albert Akintoye of the All Progressives Congress be issued the Certificate of Return by the Independent National Electoral Commission.

The tribunal headed by Justice Nuhu Adi ruled that Gboluga was not eligible to contest the 2019 National Assembly election, having admitted in his INEC Form CF001 that he had “voluntarily acquired the citizenship of the United Kingdom” and had sworn allegiance to the country.

The judgment was based on Section 66 of the 1999 Constitution which states in part that, “No person shall be qualified for election to the Senate or the House of Representatives if: (a) subject to the provisions of section 28 of this constitution, he has voluntarily acquired the citizenship of a country other than Nigeria or, except in such cases as may be prescribed by the National Assembly, has made a declaration of allegiance to such a country.”

Investigations by Sunday PUNCH showed that of the 109 senators, four admitted in their INEC forms on oath that they had voluntarily acquired the citizenship of another country.

However, top sources told one of our correspondents that the figure could be much higher, adding that most of the lawmakers in this category either had the United States or UK citizenship, noting that the lawmakers were not born abroad but became citizens by naturalisation, that is, swearing the oath of allegiance to these countries.

In his form CF001, Bamidele said he was a US citizen and had also sworn allegiance to the country.

Responding to a question on whether he had voluntarily acquired the citizenship of another country, Bamidele answered, “Yes, the United States of America where I was granted political asylum.”

Man arrested after luring a lady into his house, engaged her in sex Romp News 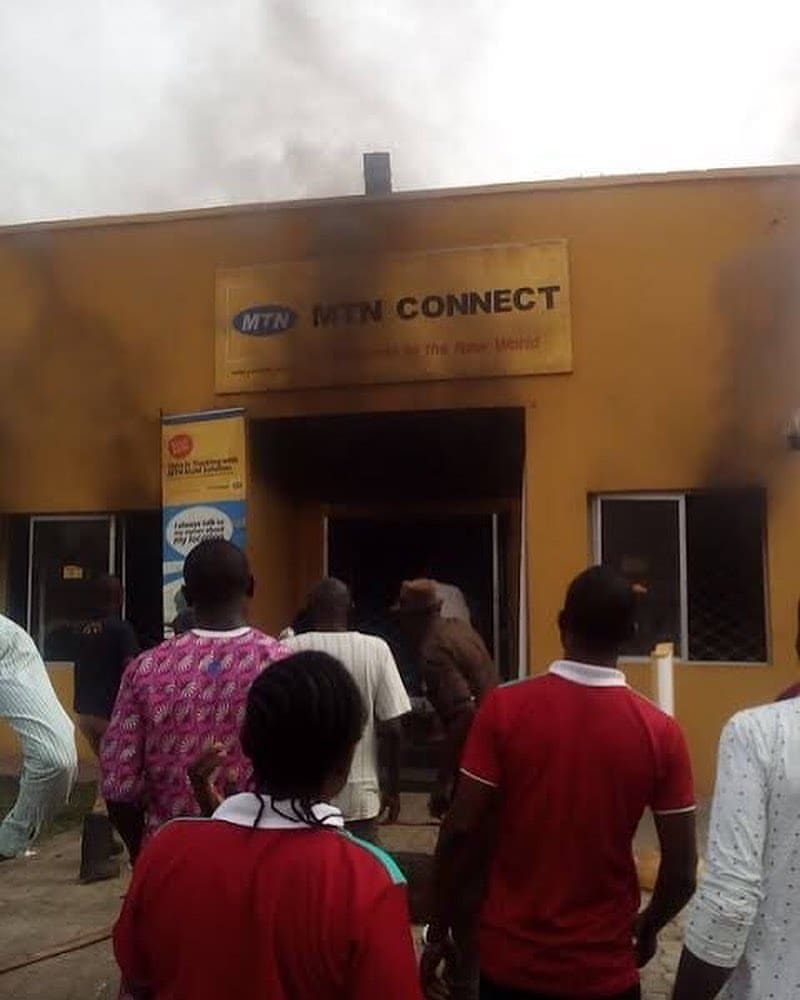 [VIDEO] Nigerians Burn Down MTN Apapa After Several Attack On Their Citizens In South Africa News
Zero Luck With Online Dating? Which You Can Do News