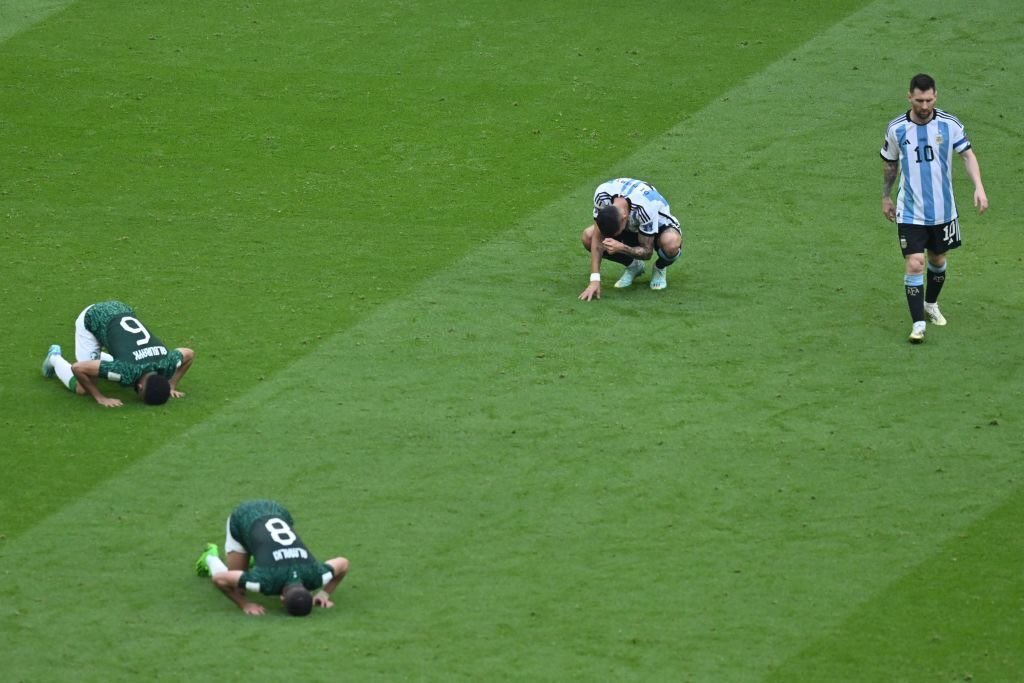 Saudi Arabia on Tuesday defeated a star-studded Argentine team, 2-1 to pull a World Cup shocker in their first group game.

Messi had opened the scoring for the Argentines through the penalty spot and gave his country the lead into the half time. Argentina had couple of goals ruled as an offside as they find it hard to beat the highline from the Saudi Arabia’s defence.

The second half started with so much intense as Saudi Arabia added two goals in quick succession. The goalkeeper put on a man of the match performance with his stunning saves to keep the victory sealed. 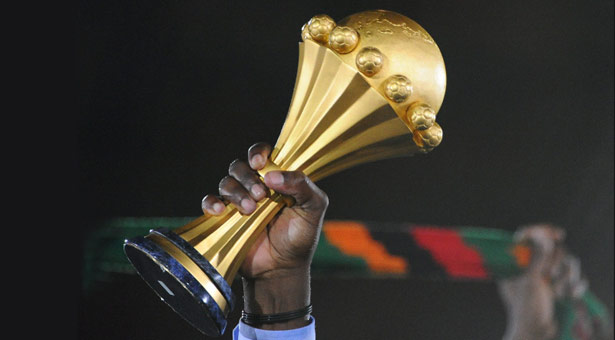